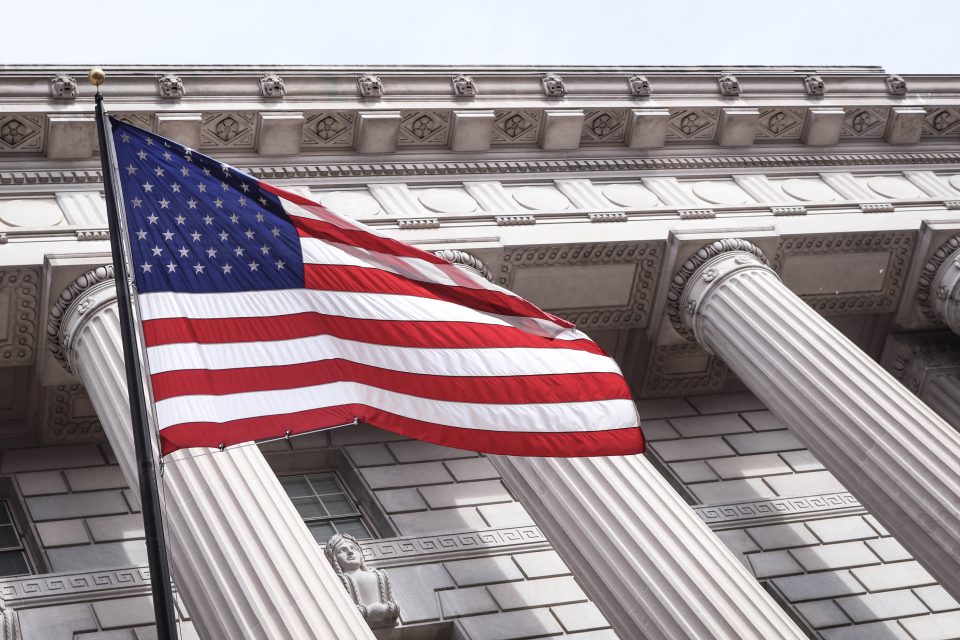 The E-Government Act of 2002 is a Federal U.S. statute that was passed in 2003 with the purpose of trying to “improve the management and promotion of electronic government services and processes by establishing a Federal Chief Information Officer within the Office of Management and Budget, and by establishing a framework of measures that require using Internet-based information technology to improve citizen access to government information and services, and for other purposes”. To this end, the E-Government Act also supplements the rights provided to American citizens as it relates to personal information held by government agencies through the Privacy Act of 1974. As such, the E-Government Act serves as one of the primary vehicles that guide the federal government’s IT management practices.

Why is the E-Government Act of 2002 significant?

While the Privacy Act of 1974 had served as the primary framework for the protection of personal data that was held by agencies, the law was passed before the rise of internet communication and in turn, invasions of privacy. As such, the Privacy Act of 1974 largely regulated personal information in the context of paper files and documents. Subsequently, new legislation needed to be passed that would address personal information that American citizens shared with government agencies via the internet, as the role that IT services currently plays in the operation and functionality of the U.S. government was not applicable when the Privacy Act was enacted in 1974.

To illustrate this point further, the E-Government Act of 2002 established the Office of Electronic Government or OEG for short within the Office of Management and Budget or OMB for short. Moreover, “the OEG is headed by an Administrator, who is responsible for carrying out a variety of information resources management (IRM) functions, as well as administering the interagency E-Government Fund authorized by the law”. Through the establishment of the OEG and the other various provisions laid out by the E-Government Act, the U.S. federal government effectively updated and modernized the ways in which they collected and utilized the personal information of American citizens, as well as the means by which American citizens could access said personal information.

What are the major provisions of the E-Government Act of 2002?

In addition to establishing the OEG for the purpose of overseeing and operating many of the IRM functions used by the federal government, the E-Government also established various provisions as it pertains to the personal information the federal government holds relating to American citizens. For instance, “Title II of the E-Government Act of 2002 focuses on enhancing a variety of e-government services, establishing performance measures, and clarifying OMB’s role as the leader and coordinator of federal e-government services. The responsibilities of the OEG are also described in greater detail”. In keeping with the E-Government Act’s supplementation of the Privacy Act of 1974, the establishment of the OMB and OEG respectively are in accordance with the Privacy’s requirement of maintaining a physical and administrative for the purposes of safeguarding personal records.

Alternatively, Title III of the E-Government of 2002 Act, also known as the Federal Information Security Management Act of 2002 or FISMA for short, “requires agencies to conduct annual independent evaluations of their information security programs and practices. Agencies operating or controlling national security systems are also responsible for maintaining the appropriate level of information security protections for these systems”. Furthermore, Title I of the E-Government Act also established the CIO council “with the OMB Deputy Director for Management as the chair, and details its organizational structure and mandate”, for the purposes of enhancing the IT capabilities of the federal government.

As stated by the U.S. Department of Commerce “The Department of Commerce (DOC) CIO Council, chaired by the Department’s CIO, facilitates the formulation, implementation, and monitoring of Department IT strategies and initiatives. The CIO Council serves as the forum for communications, collaborative planning, reporting, and support for decisions that relate to Department-wide IT priorities and initiatives. CIO Council membership consists of the CIOs from each of Commerce’s bureaus and operating units that oversee IT programs/projects, acquisitions, and provision of services”. Furthermore, Title I of the Act also established the E-Government Fund, for the purposes of enhancing the IT infrastructure of the federal government through the implementation of IT improvement projects.

Additionally, the E-Government Act of 2002 also mandated several studies as it relates to the implementation and maintenance of IT infrastructure and systems. For example, the law permitted the federal government to conduct a “feasibility study on integrating federal information systems across agencies and implementing up to five pilot projects, an interagency study on the best practices of federally-funded community technology centers a study “on using information technology to enhance crisis response and consequence management of natural and manmade disasters”; and a study to examine disparities in Internet access based on demographic characteristics”.