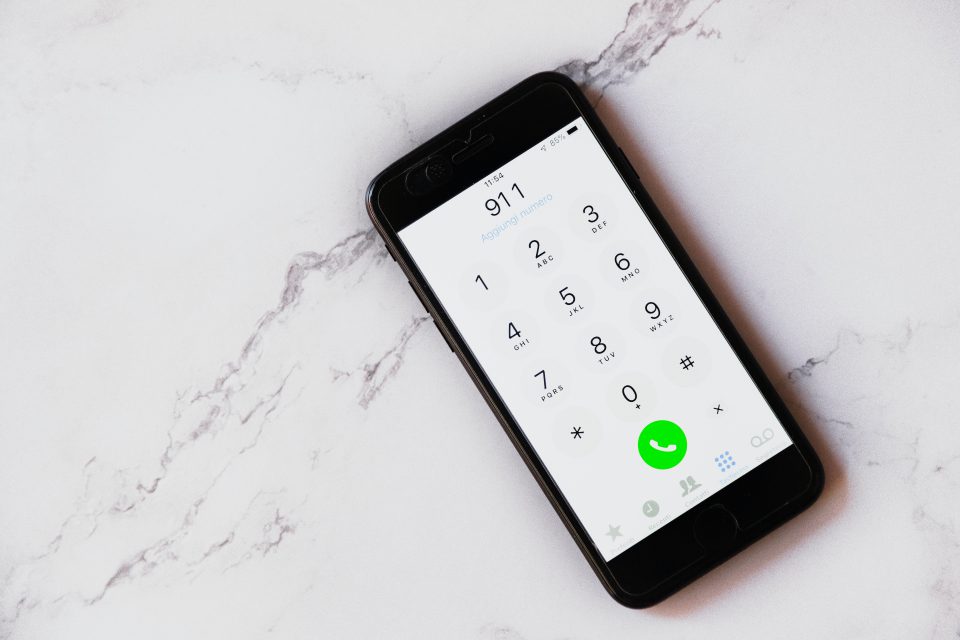 The Wireless Communication and Public Safety Act of 1999, known as the 911 Act for short, is a federal law that was passed by the U.S. Congress in 1999. The 911 Act amended the Telecommunications Act of 1996 and was passed to “promote and enhance public safety through the use of 911 as the universal emergency assistance number, and for other purposes.” For areas and counties around the country that did not have basic 911 access at the time when the law was passed in 1999, the 911 Act still allowed for mobile calls made from these areas to be forwarded to the appropriate local emergency authority. To this end, the 911 Act also mandated that wireless phones in the U.S. begin providing location information for the purposes of enabling and coordinating communication around the country.

While providing American citizens with an improved ability to access emergency services in times of crisis through a dedicated phone line was a welcome and much-needed development, the passing of the 911 Act also led to some concerns regarding personal privacy. While cell phone tracking and storing the location data of an applicable user has become a routine daily occurrence in 2021, such collection of personal information was not a standard practice when the 911 Act was passed in 1999. As such, many opponents of the law countered by pointing out the potential ways in which providing such consistent access to the personal information of millions of American citizens could lead to adverse consequences. These criticisms are still pertinent today, as the level of privacy invasion that can occur resulting from cell phone usage remains an ongoing debate.

What was the purpose of the Wireless Communication and Public Safety Act of 1999?

The main purpose of the Wireless Communication and Public Safety Act of 1999 was to take advantage of the development of cellphone technology as it pertained to access to emergency services. As stated by Hon. Bobby L. Rush, a representative in Congress from the state of Illinois “In the age where technology is evolving and wireless telephones are prevalent in our society, it is important that in emergency situations wireless customers have access to enhanced 911 or E911. Having access to E911 allows wireless phone users to dial 911 and have the call routed to an attendant who has information on the caller’s telephone number and location”.

“Unfortunately, as we sit here today most wireless telecommunications services do not have E911 capabilities. On the other hand, emergency attendants that do have access to 911, usually lack the capability of determining a user’s location. Therefore, in an emergency situation or a life-threatening situation a wireless user who dials 911 may not receive proper medical attention because an operator cannot determine his exact location. The Wireless Communications and Public Safety Enhancement Act addresses this problem by enacting 911 as a universal emergency number. This Act will save lives by reducing the response time for emergency assistance”. As stated by Rush, the goal of the 911 Act was to help improve American citizens’ ability to access emergency services via cellphone.

While the number 911 had first been used to contact emergency services in Haleyville, Alabama in 1968, there had been no universal number that could be contacted for the purposes of utilizing emergency services. While this had not been a problem in the decades prior to the 1990s, as cell phone technology was still in its stages of infancy and had yet to become mainstream, the increasing use of cell phones in the late 1990s opened up new possibilities. For the first time in American history, citizens of the country could make phone calls without having to use a landline or payphone. Subsequently, The Wireless Communication and Public Safety Act of 1999 created a link between cell phone usage and the contacting of emergency calls and services.

Why did the passing of the 911 Act lead to privacy concerns?

While the 911 Act was based on the intention of trying to provide American citizens with a more effective way of contacting emergency services, this access to services via cellphone was on the basis of American consumers sharing their location data. Mobile location data is defined as “geolocation and proximity information from mobile phones and other devices”. When an individual calls 911 from their cell phone, the operator on the other end of the line is able to render assistance by accessing the mobile location data of the caller. However, this ability to essentially track individuals through their cell phones presents both privacy and ethical concerns.

Perhaps the greatest example of the potential privacy issues that can arise from well-intentioned legislation and subsequent technological use is the case of former computer intelligence consultant Edward Snowden. While working for the National Security Agency or NSA, Snowden amassed several classified documents that contained proof of the intelligence agencies’ effective spying of American citizens through the guise of helping shield said citizens from threats of terror. What’s more, Snowden also revealed that many popular tech companies, including cell phone service providers, were also complicit in this unconstitutional invasion of privacy. However, when the NSA was confronted with these claims, they countered by reaffirming their intentions of supporting counter-terrorism efforts.

According to the NSA, American citizens who had nothing to hide would have nothing to worry about. This stance would appear to contract the U.S. Constitution’s Fourth Amendment right of people “to be secure in their persons, houses, papers, and effects, against unreasonable searches and seizures, shall not be violated, and no Warrants shall issue, but upon probable cause, supported by Oath or affirmation, and particularly describing the place to be searched, and the persons or things to be seized”. To this point, one of the main ways in which the NSA had gone about collecting data from American citizens was by accessing their mobile location data.

The Wireless Communication and Public Safety Act of 1999 marked a new era in American history in more ways than one. While the law provided citizens with newfound access to emergency services through cell phone usage, the means by which this cell phone data was accessed opened the door for unintended consequences. Despite all of this, the ability to dial 911 via cell phone has undoubtedly been beneficial to the American populace, particularly in more rural and remote areas of the country where accessing a payphone has been historically difficult. Nevertheless, the ways in which mobile location data is collected and disclosed will always be an area of concern as it relates to the U.S. Constitution and in turn, the privacy of American citizens.

The Telephone Consumer Protection Act or TCPA places specific limits on when and how unsolicited pre-recorded telemarketing calls can be made to the landline telephones of American citizens.

The Federal Department of Health and Human Services (HHS) passed the HIPAA privacy regulations in 1996 to enforce the protection of private medical information of patients. HIPAA, or Health Insurance Portability Accountability Act, is less-widely known as the Kennedy-Kassebaum Act and became a federal statute by the 104th United States Congress. Clinton followed by signing the Act into law on August 21, 1996.