Snapshots | Finding the ‘Needle in the Haystack’ Evidence 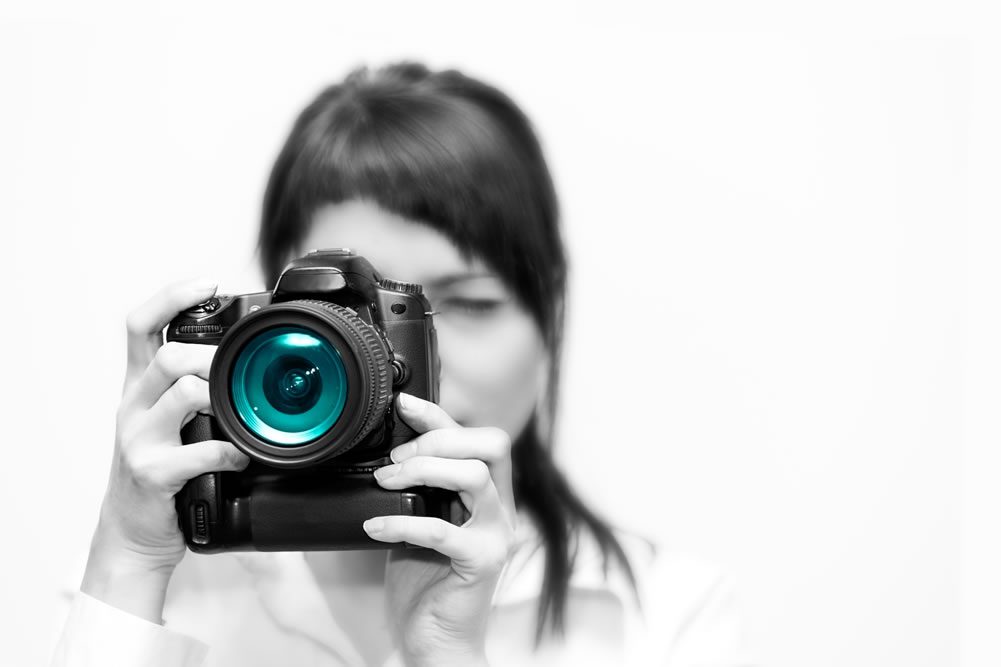 It’s an extremely terrible situation that officers are burdened with countless times in this country.

By the time we finish writing this article, over a dozen officers will be in contact with a person with a dangerous weapon who should not have one.

By the time this article is published, over 500 officers will have the same encounter, and a few of those will lead to the use of lethal force.

Officers are facing more violent, faster to anger personalities, and the fact is that they have no chance to make any other decisions except to defend themselves with the use of lethal force. Yet, when the cameras are rolling, they don’t always show the dangerous weapon that precipitated such encounters.

When released to the public, these videos only cause confusion, and ultimately anger. Because the human eye is limited with the amount of information it can pick up in any given second. We’ve talked about the limitations of human vision before, but this really brings the point home. How can we provide the appropriate visual information when it seems it is not there?

The Curse of Schema

Schema is generally defined as the representation of a formal outline or model. Applied to behavioral psychology, and it’s the pattern of thoughts and behavior that organizes categories of information and the relationships among them.

What psychology is getting at is that our brains work to organize what we know into useful categories that we then shape our response to. As an example, someone trying to strike us with a blunt object, if left untrained, would lead us to attempt to block the attack, and counter. However, if you are trained to defend and counter in a specific way, that training would lead to a more measured response.

For our purposes, we will dive even deeper into the idea of schema. The reason being that what we address concerning schema happens even before training, before interactive clues, and before rational thought.

The schema we are addressing happens in the eyes, and dives into visual interpretations.

The human eye has severe limitations when there are more barriers between it and the information it is focusing on.

When it’s close, in person, and not being distracted by conflicting information, it picks up the most amount of information. It can view and identify objects, hands movements and gestures, body language, and eye contact from others.

When you start adding distraction, the eye’s ability to pick up slight clues to danger diminish. There are many examples of officers missing clues to imminent danger while standing next to a person. As people watching interactions through the lens of a video playback, one would think we understand how much we would miss, simply because of the barriers.

But that problem goes back to our mind, which will visit later.

In addition to barriers, there are obstructions. These are things in view, that block or limit the ability to see and ascertain what another specific object is. These are things usually directly in view, that make it difficult for officers on scene to determine the level of danger they are confronted with. The person they are contacting knows, but they are presenting the danger, and likely intend bodily harm or death to the officer, who is trying to remain impartial and scan for the threats the person is presenting.

The third issue is the limits of stimuli the eye can comprehend at any one time.

In the article Digital Evidence: Video Frame Rates we discussed types of frame rates, motion blur, and the things that can over-saturated the human eye.

Our Brains and Schema

Our brains develop schemas that inform us of the situation we are confronted with. Our eyes take in what we can see. Depending on the emergent nature of the situation, the external factors we’ve discussed, the barriers, and the obstructions that are present, dictates what our eyes will acutely register as being part of that confrontation.

You could stage a nuclear warhead in the passenger seat of a vehicle, but if you have obstructions surrounding it, barriers that come into view, and a scenario of a person being polite and speaking in a low-tone, you may never clue in on that warhead sitting right there, in your view.

Now apply that same set of logic to the presence of firearms. One can see how easy it is to miss information that can cause certain death. But let’s say you’ve been trained to look for disheveled objects. These would be things that are present, accessible, and pose an immediate risk, but the people present have tried to hide this from your view in order to avoid detection by you.

Schema is a wonderful thing. Because if your brain could not process scenes in this organized fashion, you would essentially be walking into rooms, getting into cars, and conducting yourself all the time as if you’ve never been to these places before, which would drive your brain to insanity.

However, for law enforcement, it can be a dangerous thing. Because every traffic stop, every field interview, every house check is different from the last, even if it’s a contact with the same person or place 15 minutes apart, it’s different.

Now you can understand why officers are specific in their requests, why they are so focused on hand movement, and why not complying with their clear instructions creates a tense, if not terrible situation.

But aside from that, what you should be gaining from this is that there is a lot of information to process at any one time. Be it a simple, compliant situation, to active scenes with lots of movement. The human eye is taxed in a number of scenarios that don’t necessarily present immediate danger.

The fact is that officers, in person, up close, are going to see a lot more than we will in review, watching the video, over a cable or net feed, through a projection device like a television or PC monitor.

With that, a rush to judgment can happen far too often when it comes to officers and deadly encounters. The raw video has the answer in it, but you have to find the objects within the video that precipitate the encounter.

And CaseGuard Studio has a bevy of tools that make this possible.

At CaseGuard, we felt it was necessary to add a simple feature to the video toolbox. The ability to cut snapshots from the video to highlight those items that aren’t seen clearly.

Snapshots make it easy to present an encounter in the video, then go back and highlight the key issues. Play the video in CaseGuard Studio, and as the content unfolds on the screen, you click one button to “cut out” all the snapshots you desire. Of course, you’re not actually cutting these snapshots out, but you are creating an array of images to work from.

The next step with those snapshots is to start highlighting the objects (presumably weapons) and put together a timeline of those snapshots as the items begin to appear at their slightest form, and into their fullest view. Notice how that last sentence reads. We know not all dangerous objects become fully presented in the frame, so we want to highlight their presence at their fullest form in the video. This is the best way to show the general public what the officer saw. Because while they weren’t there, and we know they have layers of barriers to fully understanding the situation, they can understand that if a weapon was present, that the officer’s perspective likely had more detail than they can see in the video.

The last section paints the best possible way to solve the issue of a perceived controversy when it comes to a dangerous encounter for officers.

However, the thing that permeates most reactions is solipsism; the belief that the experience of self is the most important. This doesn’t make the general public narcissistic, nor self-absorbed. What it means is that most people understand the world around them from the perspective of themselves almost exclusively. It is truly hard to learn how to understand the world from any other perspective.

This is likely why things like “faux pas” exist. They seem socially out of line but are clear examples of how self matters most to each person.

This affects how people interpret when they see the experience of others. Their reactions will be draped in their own experience, their own belief. It is terribly hard to change perspective by explaining anything.

Your best work is when you can take the video that creates a million words and break it down into several images that create a thousand words each, which then makes it easier for the public to understand the experience of another, their police officer.

Perception is hard to shape. There are methods to address it. CaseGuard Studio is built by showing the facts as they are and removing any doubt that could be present in a given incident.

Sometimes the quickest solution is not the best, but at CaseGuard we give you the tools to provide multiple solutions to any problem you face, at any level.

What does confidence level mean in machine learning?

What is object detection? Why it’s important for video redaction?

How do I redact license plates in a video?