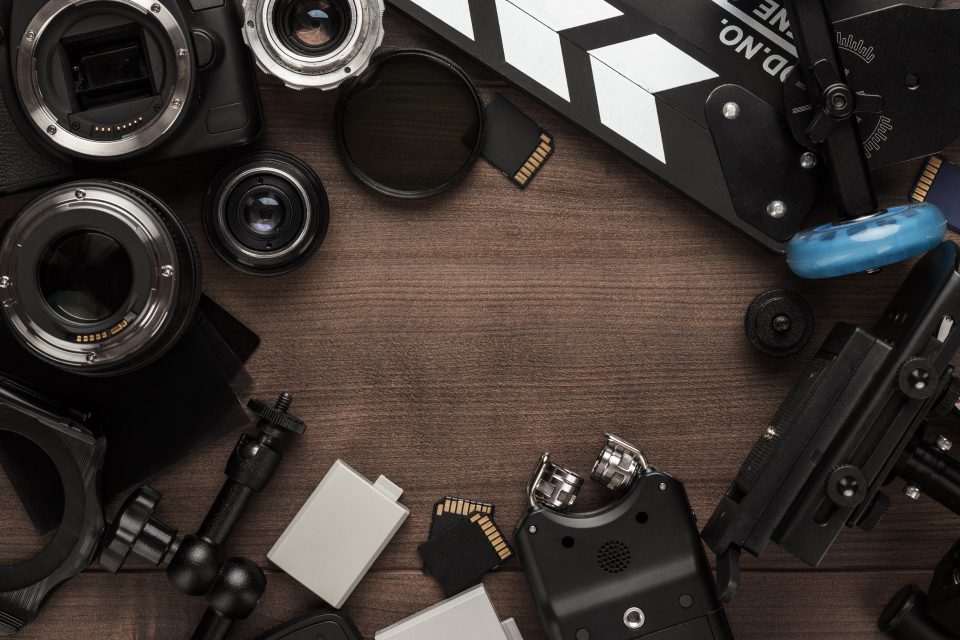 As manual redaction has been the traditional way of redacting personal information from documents, redaction software offerings that make use of technology to perform redactions is a relatively new advancement. As redactions must completely remove personal information without any trace whatsoever, developing technology that can complete this task has historically proven challenging. As such, video redaction software has developed in conjunction with video editing software, as there are obvious overlaps between these two software offerings. To give perspective to this fact, the first video editing software offering available for public consumption was released in 1985.

The first-ever video editing software, “The Harry”, was released by British technology company Quantel in 1985. All video editing prior to the development of “The Harry” video editing was done through analog means and was almost exclusively for professional use, as the costs and time associated with editing videos made the process economically unfeasible for the average person. However, “The Harry” allowed users to edit videos through a composing system/non-linear editor. While this editor could only record 80 seconds of video footage, it did so in real-time and represented a monumental breakthrough in the video editing industry.

Comparatively, Adobe released its first video editing software, Premier 1.0, in accordance with the release of the first Mac computer in 1991. As one of the first Quick-Time-based video editors on the market, Premier 1.0 allowed users to upload videos in a variety of formats and included 24 transition effects, as well as some photoshop compatibility. However, Premier 1.0 was limited in that it could only process videos and images that were 1024 pixels wide or less. To give a final comparison concerning the evolution of video editing software, only three features length films had been edited digitally by the year 1994, while this number grew to hundreds only a year later in 1995. This market is the first major shift in what is considered the video editing revolution and set the stage for future offerings such as video redaction software.

The development of video redaction software

As online videos were not being shared with any substantial frequency prior to the mid-2000s, the need for video redaction software was extremely minimal. However, as these online videos continued to be released with greater frequency in the ensuing years, the need for software that could match this demand was now pivotal. Contrary to document or audio redaction, in which specific words or personal information must be removed from documents or audio, video redaction presents its own set of unique challenges. One of these is creating a method that completely removes objects and figures from videos. Another is the storage issues that will inevitably arise when looking to redact large amounts of videos. What’s more, these video redactions must be precise enough that they do not obscure whatever else is going on in the video in question.

As a result of this, initial video redaction software offerings were very limited in scope in operation. Some basic requirements of these software offerings included tools that were easy enough to operate by a novice or without specialized software, applying clipping and annotation in a straightforward way, and having a solid audit trail for any redactions made in the context of police evidence. Furthermore, these initial video redaction software programs only allowed for manual redaction, as users would have to either draw shapes or place boxes over people and objects in video footage. This means that users should scan the video frame by frame and draw shapes over target objects manually.

As such, many current redaction software programs allow users to redact and enhance videos using both manual and automatic features. These automatic redaction software offerings are predicated on two primary features, the object tracking feature and the object detection feature. Object tracking greatly improves upon the process of manually redacting video content, as it allows users to draw a box that the system will then follow as opposed to having the user follow the object or image by hand frame by frame. Conversely, automatic detection performs redactions on video content automatically, based upon a pop-up menu or options list that allows users to redact objects in distinct categories ranging from faces, people, license plates, screens, vehicles, and paper.