Redaction, Public Records Access, and Data Security in OR 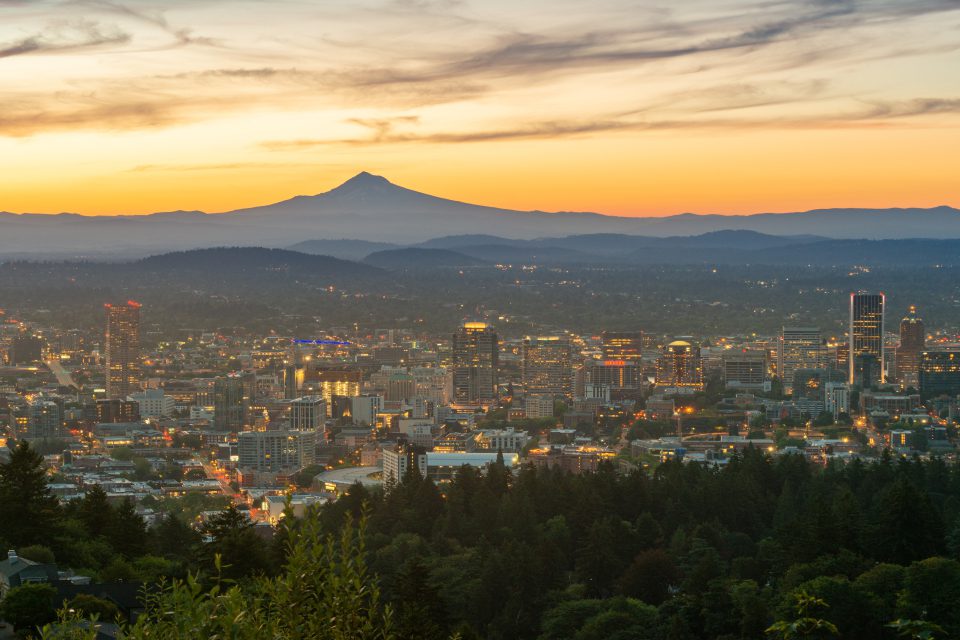 The Oregon Public Records Law is a series of laws that were passed with the goal of granting citizens of the state the right to request access to the public records of their state government and public institutions. While the law was initially passed in 1973, amendments to the law that have been passed in the past 20 years have made slight alterations to the categories of public records that are exempt from disclosure, among other things. To this point, the Oregon Public Records Law establishes the legal grounds upon which citizens of the state are permitted to access, inspect, and copy the public records of their public bodies, as well as the circumstances upon which a public body can deny the access of their public records.

The Oregon Public Records Law defines public bodies as “every state officer, agency, department, division, bureau, board and commission; every county and city governing body, school district, special district, municipal corporation, and any board, department, commission, council, or agency thereof; and any other public agency of this state.” Alternatively, the law defines a public record as “any writing that contains information relating to the conduct of the public’s business, including but not limited to court records, mortgages, and deed records, prepared, owned, used or retained by a public body regardless of physical form or characteristics.”

What requirements must public bodies follow under the law?

The Oregon Public Records law mandates that public bodies adhere to a number of requirements as it concerns permitting residents of the state access to their public records. Some of these requirements include:

Virtually all public records access or sunshine laws that have been enacted at the U.S. state-level outline certain public records and information that are exempt from disclosure to members of the general public. Subsequently, some of the public records that are designated as exempt under the provisions of the Oregon Public Records Law include but are not limited to:

How can public bodies comply with the law?

With respect to maintaining compliance with legislation such as the Oregon Public Records Law, one method that public bodies within the state can utilize when looking to adhere to the provisions of the law is the use of an automatic redaction software program. Using such a software program, a records custodian working on behalf of a public body within the state of Oregon could effectively obscure personally identifiable information from a variety of media types, including PDF documents, audio files, and video footage, among a host of others. In doing so, the records custodian in question can be assured that they will be able to comply with all relevant privacy and data protection legislation.

With the enactment of the federal Freedom of Information Act (FOIA) in 1967, as well as amendments that have been made to the law since then, many American citizens began to take a greater interest in the affairs of their elected government officials, at all levels of government. To this end, the sections laid forth in the Oregon Public Records Law enable residents of the state to act on this interest, in an effort to ensure that they can hold their state and local government institutions accountable for their actions and expenditures, as transparency regarding such matters is paramount.