The Quartermaster | The True Role of an Asset Manager 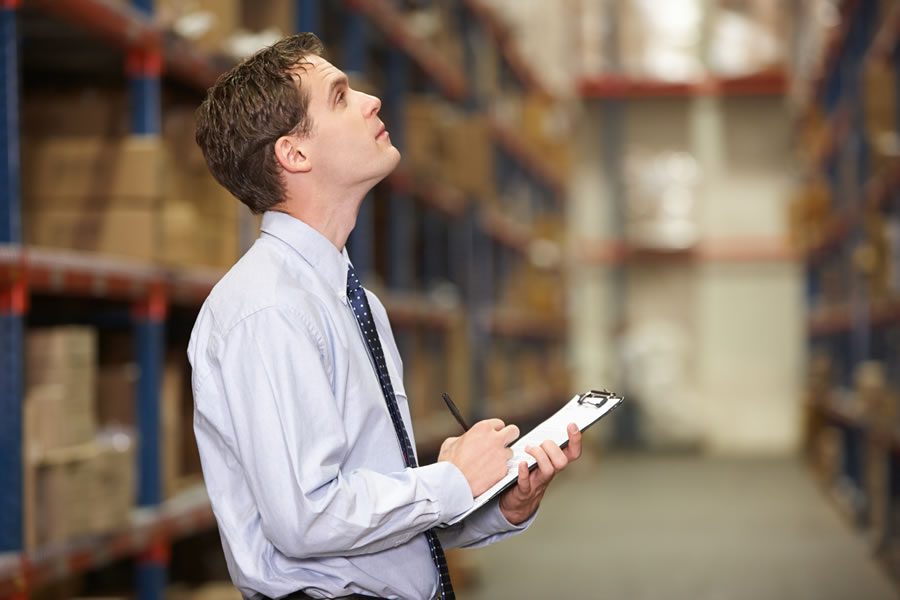 The idea of a quartermaster started in Germany, where the designation was used to describe a person in charge of lodging and accommodations in royal homes. The role progressed to functions upon naval ships, and in armies, to establish a role in charge of goods used by militaries, from ammunition, to shipping supplies. The role was further adopted by local governments in the US, as communities began to increase in size rapidly. It was important to centralize control of purchases and expenditures within government, and the most efficient way of doing that was to assign a person within each city or county office that oversaw management of equipment and products used by that agency. This level of accountability started off relatively basic. The person would request items needed, the government body would either grant it or not, in the way of issuing money directly to the person requesting. Over time, that system was fine-tuned as flaws were exposed. Today, while the term Quartermaster is still utilized, the truth is that the role has morphed into that of an Asset Manager. And for law enforcement agencies, the role could not be any less critical to their success.

In the modern world, whether you’ve enacted it or not, the Asset Manager role in your agency is responsible for many sensitive parts of your agency’s operation. Not only are they in charge of issuing and securing equipment and products for your agency, but they are a major liaison in purchasing decisions, and provide accountability functions over the agency budget, past, present, and future purchases, and is an important conduit that helps balance the relationship between politicians and law enforcement administration.

What was once a quiet position, that had little interaction outside of the agency is now a position that requires certain expertise, is very much a management level position, and is a position that administration relies on heavily. The smaller part of the position is that quite of the operation must remain secret from agency personnel. This can have effects on the person’s ability to bond with many staff, because the general view will be the person is secretive. On the surface that may be true, but there are much bigger reasons for why this happens, usually not having to do with the people who have the view. Smaller agencies may experience less of this, but even then, there is information an asset manager is privy to that others can’t be, no matter intention.

Much like we have discussed with evidence personnel, asset managers are subject to audits, inventories, and other activities meant to account for what an agency has in stock, whether it’s double-A batteries, pistols, bullet-proof vests, uniform shirts, and everything in between. But, asset managers are now having to link and identify these offerings by the purchase orders that they were requested with. Asset managers are expected to also keep track of the cost differences of equipment that they are purchasing, because another major function tied to the job is cost analysis. If you’re wondering, yes, asset managers are conducting similar work to that of an in-house bookkeeper, and on the low end, an accountant. With budgets not only tightening, but also being scrutinized, and more demands from the public for transparency, along with redefining what transparency means, asset managers are now more crucial to an agency’s health than general supervision is, because their mistakes can cost the entire agency in budget meetings, public hearings, and even when attempting to hold a vendor accountable for selling bad goods.

To do this job properly, an asset manager is going to need some tools to get this important job done. The first thing should be training. Aside from the obvious math problems involved, this is another job where skills in inventory management lend themselves nicely, and warehousing principles fit in well. Training is crucial to this role. But beyond that, an asset manager is only as good as the system they must work with that maintains their inventories and all the related details to the products. Some agencies still use Excel file sheets to conduct this work. And that doesn’t cut it anymore. If your agency hasn’t purchased asset management software, then it’s time to get the conversation started and make it a priority. Software doesn’t solve the problem of management, but it does make it much easier to record, recall, update, and discover discrepancies, so that the role of management is much easier and fluid for those involved. This also means that when it comes to inventories, audits, and the like, the staff conducting oversight can navigate the system, and the task at hand, much quicker, which can lead to success for both them and your agency. The third thing an asset manager needs is processes to handle multiple scenarios involving the movement, exchange, or destruction of equipment. Merely giving your manager the keys to a storage room and saying good luck is no longer an acceptable briefing for the job. There needs to be operational guidance, a procedures manual, a general orders document, and policies that cover the parameters of the job, including how, when, and why we’re doing what we’re doing.

Asset management has been a somewhat neglected trade in public safety. However, over time, it’s clear that when there’s a crisis of equipment, their importance becomes crystal clear. It’s time to invest in asset management, with proper personnel, training, software, and agency documentation that supports and defines the role, and makes it clear that asset management is a top priority for your agency, and public transparency.