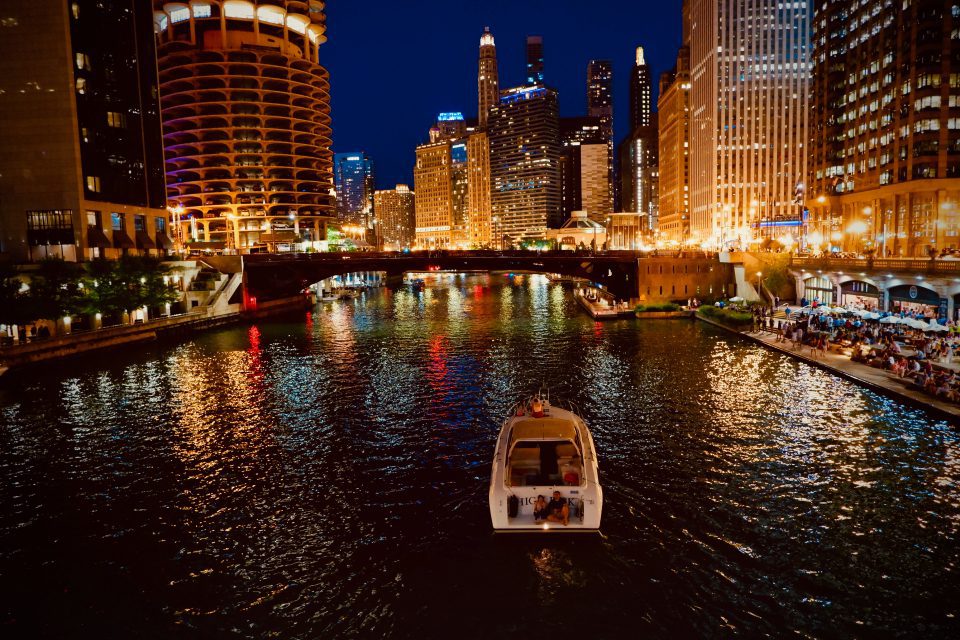 The Illinois Freedom of Information Act is a series of laws that were passed for the purpose of providing residents of the state with access to state government information and public records. While the first law was passed in 1984, it has since been amended several times, most recently in 2009, as the fines that could be imposed against government agencies that failed to comply with the law were significantly increased. To this point, the Illinois Freedom of Information Act establishes the steps and measures that government organizations within the state must adopt in an effort to promote a greater level of transparency and accountability between government officials and the people they serve.

The Illinois Freedom of Information Act defines public records as “all records, reports, forms, writings, letters, memoranda, books, papers, maps, photographs, microfilms, cards, tapes, recordings, electronic data processing records, electronic communications, recorded information and all other documentary materials pertaining to the transaction of public business, regardless of physical form or characteristics, having been prepared by or for, or having been or being used by, received by, in the possession of, or under the control of any public body.”

Conversely, the law defines a public body as “means all legislative, executive, administrative, or advisory bodies of the State, state universities and colleges, counties, townships, cities, villages, incorporated towns, school districts and all other municipal corporations, boards, bureaus, committees, or commissions of this State, any subsidiary bodies of any of the foregoing including but not limited to committees and subcommittees thereof, and a School Finance Authority created under Article 1E of the School Code.”

What are the responsibilities of government agencies under the law?

Some of the responsibilities that the Illinois Freedom of Information Act places upon government agencies and public bodies within the state as it concerns the accessibility of their public records include:

One way that public bodies and government agencies around the U.S. can maintain compliance with legislation such as the Illinois FOIA is through the use of automatic redaction software. As these software programs enable users to redact personal information across a wide range of mediums, including PDF documents, video files, and audio files, just to name a few, these programs are an ideal way to comply with laws that allow U.S. citizens to access public records. Moreover, as these programs contain automatic functionality, government officials can save time and resources that can instead be allocated to other programs or endeavors.

As it relates to the penalties that can be imposed against government organizations and public bodies under the Illinois Freedom of Information Act, the Illinois attorney general has the authority to levy numerous penalties against individuals and entities that fail to maintain compliance with the law. Most notably, government agencies that are found to have willfully and intentionally violated any of the various sections set forth in the law are subject to a monetary penalty of up to $5,000. Furthermore, residents of Illinois that feel as though their rights have been violated under the law also have the ability to file a complaint with the state attorney general.

While the provisions of public record access legislation around the U.S. will vary from state to state, the sections of the Illinois Freedom of Information Act ensure that residents of the state will have the right to request access to public records and information without unneeded hassle. What’s more, when compared to many other U.S. states, the penalties that can be imposed against government agencies that are found to have violated the law are particularly stringent and costly. In this way, citizens within the state of Illinois can have a legal tool that can be used to hold their elected officials accountable for their decisions and actions.