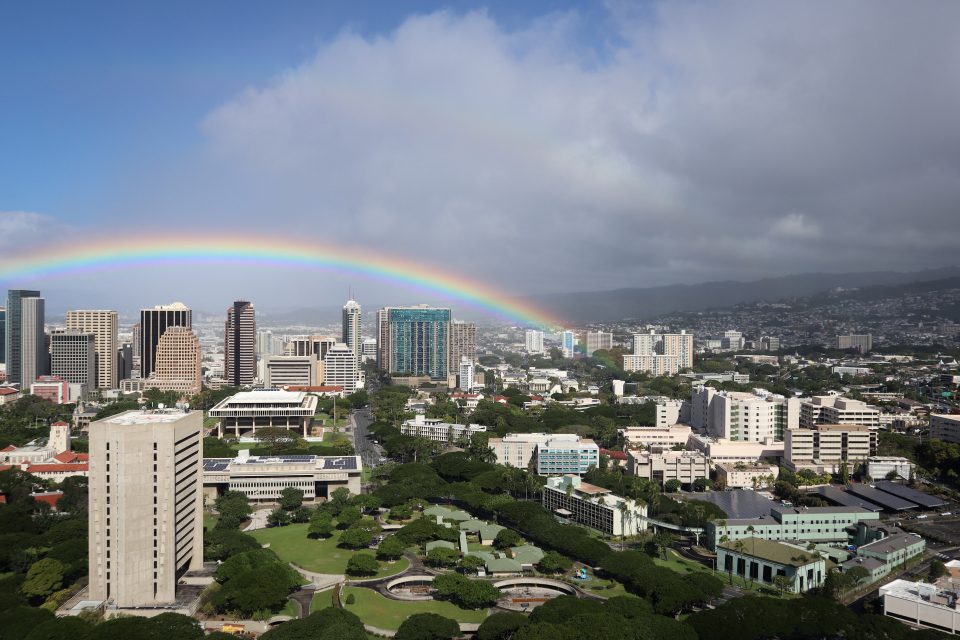 The Hawaii Uniform Information Practices Act or the UIPA for short is a law that was passed in 1975 for the purpose of governing access to public records within the state. More specifically, as stated in the law, the Hawai Uniform Information Practices Act was enacted for the purpose of making “government accountable to individuals in the collection, use, and dissemination of information relating to them; as well as to enhance governmental accountability through a general policy of access to government records.” With all this being said, the law establishes the procedures that government agencies in Hawaii must follow as it pertains to the accessibility of their public records.

How is a government agency defined under the law?

Under the Hawaii Uniform Information Practices Act, a government agency is defined as “any unit of government in this State, any county, or any combination of counties; department; institution; board; commission; district; council; bureau; office; governing authority; other instrumentality of state or county government; or corporation or other establishment owned, operated, or managed by or on behalf of this State or any county, but does not include the nonadministrative functions of the courts of this State.” Conversely, the law defines a government record as “information maintained by an agency in written, auditory, visual, electronic, or other physical form.”

What are the duties of government agencies under the UIPA?

The responsibilities that government agencies within the state of Hawaii have under the UIPA as it relates to allowing citizens of the state to request access to their public records include but are not limited to:

What records are exempt from disclosure under the UIPA?

In terms of the penalties that can be imposed against government agencies and officials within the state of Hawaii that are found to be in violation of the UIPA, the law does not provide the Hawaii state attorney general with the authority to levy civil penalties against individuals and parties that fail to comply with the law, in contrast with many other U.S. states. However, the law does give residents of the state the right to seek damages, reasonable attorneys fees, and other associated costs from government agencies that they feel have violated their rights under the provisions of the law.

Through the sections set forth in the Hawaii Uniform Information Practices Act, residents of the state are afforded the right to request access to the various public records and information that are maintained by government agencies around the state. What’s more, as the law gives Hawaii residents the right of private action, said residents have an avenue for recourse to seek both justice and compensation in the event that their rights are violated. As such, the UIPA stands as the foremost means by which citizens living within the state of Hawaii can hold their elected officials accountable.