Protecting Teachers Under Attack by Students 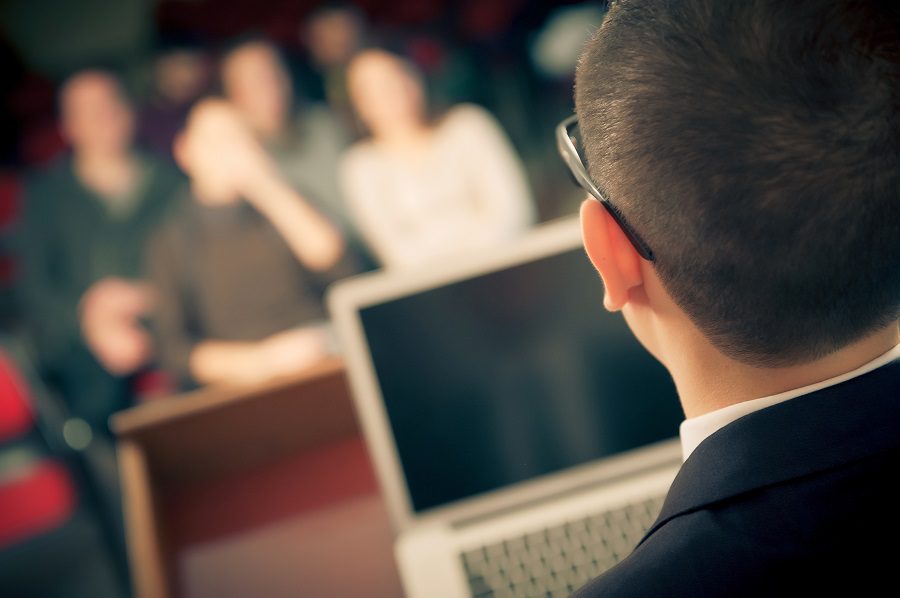 A crisis is being underreported in this country. Teachers and school staff members across the country are being assaulted by students in schools, classrooms, and hallways. Federal and state regulations are in place to protect students’ safety and privacy, but the policies regarding protecting educators are failing. Any time a student of any age, attempts to commit a battery, creates the threat of battery, or even puts educators in a position of feeling reasonable fear of battery, then it is determined to be an assault. According to the criminal justice system, the same definitions apply to students as to adults. Battery can be defined as purposely using force or violence on another person, or deliberately attempting to poison by use of a noxious substance or other liquid or drug. This is how battery is defined for criminal purposes, but for civil purposes it can be any physical contact without consent.

Recently, police in the Atlanta public school district were called to investigate an assault on a teacher that another student filmed with their cell phone and posted the video on Instagram. The film shows the teacher attempting to prevent a 9th-grade male student from starting a fight with another student. The student then turned his anger on the teacher, pouncing, and began punching the teacher repeatedly in the head. Within seconds, other educators were able to pull the violent student off the teacher, but it did not prevent serious injury or time spent in the hospital recovering.

While school safety programs exist, including surveillance in many public areas of the school, most programs that are centered around violence prevention are concerned with student safety, not the safety of educators. When someone thinks of a dangerous career to pursue, many first think of military, law enforcement, or possibly construction jobs as dangerous, teaching is not the first thing to come to mind, but maybe it’s time to start addressing this issue.

A school resource officer in the Triad school system in North Carolina believes the violence is out of control and not being addressed enough. He indicated that in his school he has seen bloodied teachers, injured backs, and broken ribs. What do we know about violence against teachers?

Schools in the past have attempted to keep information on-campus violence out of the news, as it has an effect on student registration. They want to keep up the current student count in order to maintain their level of federal, state, and local funding that they need in order to run their day to day services. When schools experience violence on a large scale it often leads to a decrease in attendance as parents move their children out of the district to safer environments.

However, in light of the ever-increasing numbers of student assaults on teachers, the education systems nationwide have no choice but to start responding. The focus should be on school-wide safety protocols that protect both the students and staff from any form of violence on school grounds. Many schools have opted to install video surveillance in public areas and classrooms as an additional monitoring source and to help curb the onset of violence. Students knowing that their actions will be recorded on video as evidence, will often think twice before reacting.

The Guilford County Schools in NC are instituting training for their educators and staff members called Social-Emotional Learning. The idea behind this strategy is that when there is a caring relationship between two individuals, including a student and teacher, violence is less likely to occur. Minnesota attempted to put forward a bill to automatically expel students who threatened or attempted bodily harm against any educator or staff member for up to one year. Even though this bill was in reaction to a violent student who slammed a teacher’s head against a concrete wall, knocking them unconscious, then jumped on and attempting to strangle the educator to death. Though the teacher will live with traumatic brain injury, the bill was dropped.

Other Minnesota schools have enacted the REACH program, which stands for Relationships, Education, Accountability, Character, and Hard Work. It is offered as an elective course for students in grades 7 – 12, and allows them to learn to take responsibility for their actions. Schools who offer this type of program feel that it works better than a zero-tolerance program which removes students from being able to pursue an education.

Another issue highlighted by assaults on teachers and staff is the ability to access student records. Currently, students’ rights to privacy are protected under law by the US Department of Education. The Family Educational Rights and Privacy Act (FERPA) is a legal guideline to protect student privacy, but does not necessarily extend to educators or staff.

Generally, the teacher that has been assaulted, must follow through by writing a referral or complaint to the school. This can also be followed up by criminal charges. For workmen’s compensation, the educational staff must also fill out an accident report and clearly define the actions of the student and how the injury occurred, be it a physical assault or mental abuse. The schools are mandated to provide paid sick leave while under treatment or doctor’s care for the assault. Teachers may choose to file criminal charges against the student or may file a civil suit against the parents of the student for damages.

Even though the educator has been assaulted, gaining access to the student’s record may require a court order or subpoena. The teacher’s access to the student’s records may not fall under “educational requirements.” FERPA has specific laws that schools must follow before releasing any personally identifiable information on students, even in light of criminal investigations.

When dealing with these types of assaults against teachers, many different agencies can become involved. There are reports to be made by the teacher who was assaulted, witnesses, and any corroborating evidence gathered such as surveillance footage. School resource officers, law enforcement, mental health services or school psychologists, parents, courts, and possibly juvenile justice departments may all want copies of the student’s permanent school records as well as any information regarding the assault. While the school should work to protect both the student and staff members alike, federal rulings protect the privacy of the student, regardless of the charges.

Even when attempting to deal with a crisis intervention situation, the school should follow any applicable FERPA guidelines by using a quality redaction system to be sure that any personally identifiable information regarding other students, particularly those not involved in the incident be redacted.

Penalties for non-compliance with the US Department of Education’s Family Educational Rights and Privacy Act (FERPA) can be severe. A single violation can cost the school their entire federal funding for the following year, which could break budgets for many districts. Although an assault on staff members would be defined as a matter of immediate safety concern under the FERPA guidelines, it would be in the best policy for the school to manage the paper trail of the student’s record for security purposes.

FERPA specifies under which guidelines any information can be released and to whom. Other than school administration, who can review the student’s record for disciplinary action, the following guidelines apply for releasing student data when an assault occurs:

Having multiple staff members and administrators trained to use the redaction software system will ensure that requests for information will be handled in a timely manner. Many times, when information is requested by a court, or even the press through an FOIA request, there are legally mandated time periods in which the school has to respond. CaseGuard provides quality redaction software that follows guidelines set forth for privacy laws, including those mandated by FERPA and law enforcement making it is easy for school resource officers, teachers, and law enforcement to work together to redact documents, audio and video data.

Schools must be prepared to deal with the idea that surveillance and video data regarding student behavior will indeed have to be maintained for the safety of the school, staff members, and other students. The footage obtained by continued monitoring of the school grounds can catch behaviors that may otherwise be missed. During the course of security duties, this footage can be reviewed by the administration with their school resource officer or local law enforcement.

Taking violence seriously has to be made a priority by districts in protecting both students and staff members. A school district can be held legally liable in a civil suit for the injuries or death of victims of school violence. Federal statute 42 U.S.C. § 1983 (Section 1983) allows citizens monetary damages under certain circumstances. Teachers and staff often fear reacting to students for the same law, as they can be held financially responsible as well. If their acts are deemed lawful, as, under their duties by a government entity, a representative of the school, administration, teachers, and staff can fall under qualified immunity.

With so many avenues that can go wrong when trying to keep students and staff safe, the administration’s last worry should be about how to maintain records and receive additional penalties for not having a protocol in place. Schools should sit down with their school resource officer and other appropriate team members to do a Student Threat Assessment and Response program. By stepping through possible scenarios, the route of student data can be planned out so that errors are not made. Staff can be assigned duties for redacting data; the administration can review the redactions and sign off on a list of individuals to which the data can be released. Using an on-site quality redaction system that conforms to FERPA regulations and is easy for several members to be trained on will make task assignments go quickly.