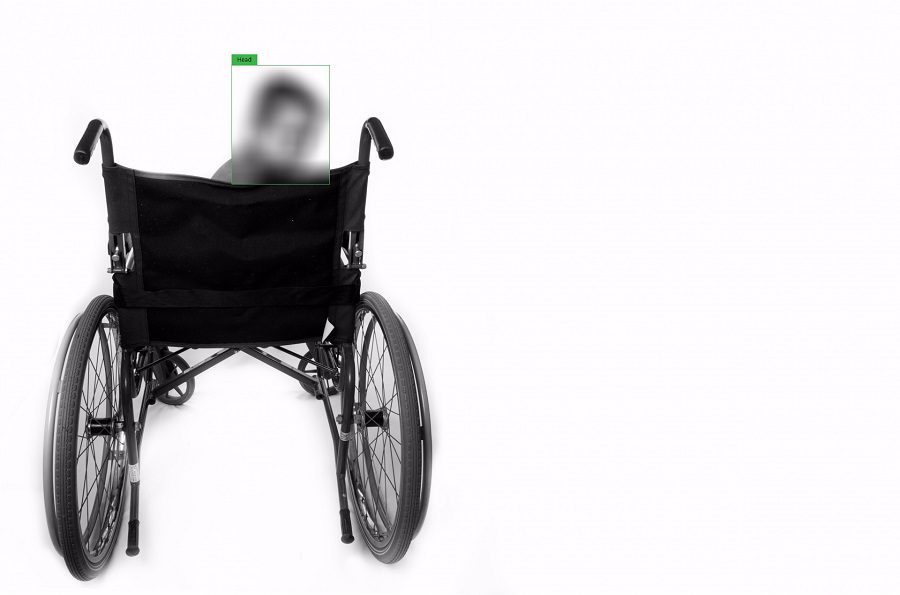 We can’t go anywhere today without being caught on someone’s personal or corporate surveillance system. With concerns over both student and staff safety as well as disciplinary reasons, schools are no exception. Teachers and staff cannot be everywhere all at the same time, but cameras can be easily installed to capture footage to help when a security issue arises.

When schools gather information or data on a student, be it their grades, medical information, test scores, or even audio and video files, these are all considered part of the student’s permanent educational record. These records can have lasting impact on a student’s future as to which colleges they may be admitted to, future job prospects, or even legal or court issues. What goes into the permanent record of a student is governed by student privacy laws to protect the student’s identity and their future.

The US Department of Education mandates privacy laws for all students through the Family Educational Rights and Privacy Act or FERPA. While some states have co-existing or even far more rigid privacy laws, FERPA applies to all types of data files stored by all US school districts on their students and the release of student education records.

FERPA mandates that school districts must have written consent from a parent or eligible student to release any type of information from a student’s educational record. The policy continues to define the specific conditions that must be met to release information without consent and to whom. Schools that are caught violating FERPA put their school district and the future education of students in peril as the penalties are swift. The US Department of Education states that schools that break the rules can lose all federal funding for the following year.

Without parental or eligible student consent, prior to release of any information, one or more of the following conditions must be met:

There are many reasons for schools to use surveillance video in schools, on school grounds and even on buses. There have been dozens of mass shootings that have occurred on campuses and in classrooms across the country. Children today, as early as kindergarten, are practicing shooter safety drills as often as fire drills. Children are our future, educating them is a priority, but so is keeping them safe.

When surveillance systems are installed in schools, FERPA does restrict the cameras from being installed in areas where a student may expect some privacy such as bathrooms or locker rooms. Districts often have policies enacted for the use of such video, whether or not they can be used for disciplinary action, how long the video is retained, and what type of video is kept as part of a student’s permanent record.

The surveillance systems are not meant to intrude upon the privacy of a student’s activities, but to ensure their safety. These systems also protect the staff and teachers’ safety as well. Fights break out between students in hallways, teachers are attacked by students, and in today’s world, even elementary aged children have been found bringing weapons to school. Threats can be real, and in the end, cost lives if there is an inability to act quickly.

These same surveillance systems also corroborate situations in which an outside witness needs to be present. Children fighting can come down to accusations of who started it. When children attack teachers, they come forward with charges against the teacher that can be extremely damaging to their careers. The blame can be sorted for the truth by being able to refer to video footage of an incident. Many cases the accusations are false, sometimes they are found to be real and action can be taken according to the school policy either way.

Surveillance cameras also help in these situations when an investigation occurs because the victim, be it student or staff member, is too frightened to come forward on their own. Administration may have learned of incidents and can review footage to see if it merits further evaluation. When special needs students are involved, if they are being harmed by another student or teacher, they may not have the ability to speak for themselves. In this way, the cameras can speak for them.

One area in which cameras are making a real difference in the educational setting is in special education classrooms. Beyond the basics of the FERPA guidelines, states are beginning to require video and audio surveillance in these settings. Many reasons are behind school decisions, the ability to provide safety for the students and teachers, to help make appropriate care and disciplinary recommendations, and to allow a level of transparency between the school, parents, and other needed health care or educational facilities.

Many states are now regulating that surveillance cameras be used in special education areas because of the growing need of a non-biased form of communication for the students and staff. Currently in the US, roughly 12% of the student population are in some type of special needs class. These classes are made available to them based on need and offered under the Individuals with Disabilities Education Act (IDEA).

Children in these classes need the additional transparency for their own protection. In one school year alone (2011-2012) statistics have shown that over 70,000 school-aged children with and without disabilities were physically restrained in some way by teachers or other staff members. Of the 12% of students that are currently enrolled in special needs education, or receive services under IDEA:

Transparency matters to these districts because many of these students have an inability to speak up for themselves when any of these actions cross the line into abuse. By using these systems and enforcing them state-wide and in the future, federally, education departments are looking to bring these numbers down and find better solutions for the safety and well-being of the students and staff.

Parents can be concerned about video surveillance becoming part of a student’s permanent educational record. FERPA does not necessarily state which data or what types are part of the record, but in how to comply with maintaining the privacy of the records. Generally, schools follow recommendation from both the US Department of Education and their state departments as to what constitutes a part of the permanent record.

Disciplinary actions, which can include video footage of the incident, can be allowed as part of the permanent record if the school district policy requires it. Many states that are requiring surveillance footage in special education classes are not generally attaching the surveillance to a student’s record, but for safety and security most dictate that the video data must be stored and maintained for a minimum of one year.

These states are also requiring a comprehensive policy to be in place in each district regarding the distribution of any of the data. For example, in Louisiana, the new laws will include distribution rules that will only allow the school administrators, legal proceedings, and the parent of the recorded student to view the video. They also require that all other students in the video have their privacy maintained through redaction so that parents’ can only see footage of their own child. If a situation is viewed under any circumstances, and a crime may be suspected, then it is a legal requirement to report it to the authorities.

Schools have a lot to lose if they fail to follow data privacy rules set out by FERPA. The budgets are stretched tightly in many districts and the very notion that violating the rules could cost the district their entire federal funding for the following year is enough to make educators and administrators alike take them seriously. The best way schools can comply with the standards for privacy and maintain their IT budgets as well, is to have a quality video, audio, and document redaction system that all staff members can be easily trained to use.

CaseGuard provides schools a valuable resource with an information redaction system that is designed to help them stay on top of all FERPA standards, policies, and practices. Money is a valuable resource to schools, spending budgets on large IT departments to simply redact information from student records when it is requested is not feasible for most districts. Many school districts outsource the redaction process and charge the costs to the parents of the student requesting the information. When schools opt to outsource the redaction for other reasons, such as uses of student data within the district, or for legal reasons, they are left to pay large bills for the service.

The best choice to be able to secure student data and ensure that privacy laws are being followed in the most cost-effective manner is to include a comprehensive redaction software such as the one provided by CaseGuard. To be easy to use, staff and administration alike should be trained to use the system and to follow a guide to FERPA, student privacy laws, and the districts own comprehensive security policies.