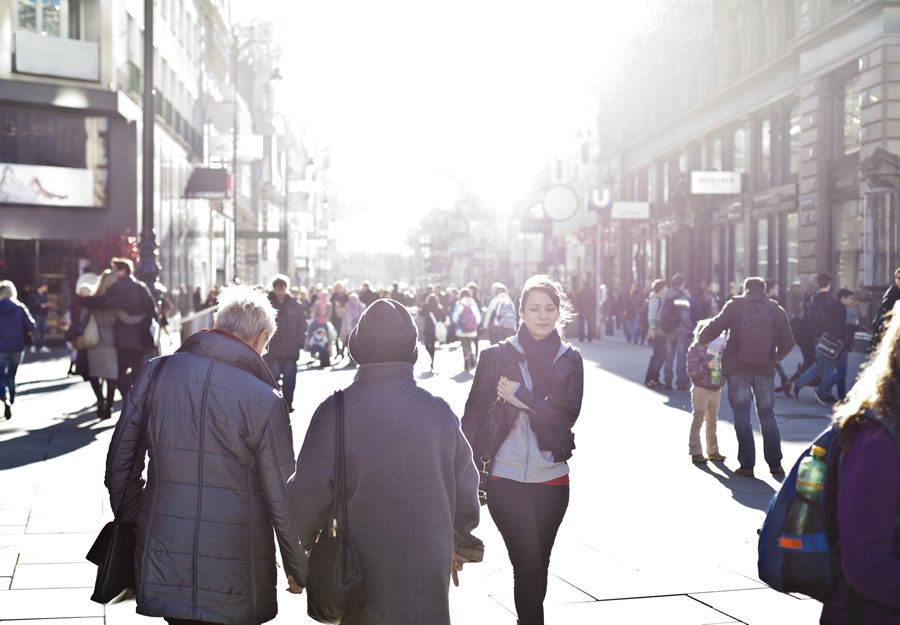 You’ve got your redaction and enhancement software. You’ve got fully trained records staff, fully trained investigative staff, you’ve got the ball rolling hard on this issue of public records and media requests. And yet, you still can’t stem the tide. You’re responding to every request, but your agency is still getting less than favorable reaction from the media and the community. Maybe that’s how this is supposed to be, right? Wrong! Law enforcement agencies work harder and harder and harder, and deal with more scrutiny than any other public service, or private industry in the US, and your efforts should influence the reaction of those requesting information. As laws and rules get adopted that require certain response, let’s discuss a strategy that can eliminate the need for addressing some of the requests you receive, and can help manage the requests in a way that require specific language from the requestor, which means less blanket requests, and less headache.

Public records requests are an aggravation, no doubt about it. But they are necessary and convey to the public that their government is not working against citizens in secret. That’s an important tenet, perhaps the most important tenet, of what this country was built upon. In the end, it means work for your agency. Most government agencies are reactionary in nature, as they should be. A problem is reported, they respond to the problem in a pre-described manner, and that solves the acute problem. What this formula doesn’t address is the compounding problems that can come later. Truthfully, it shouldn’t be the job of government to ascertain every possible outcome. We’re all individuals, granted individual rights after all, we contribute to our own problems in much bigger ways than any government ever could, whether we are willing to face that fact or not. But nonetheless, government must be accountable, and one way of maintaining that accountability is that the vast majority of government records are open to the public, available for their scrutiny. Because of our reactionary nature, we tend to be ill-prepared for whatever requests walk through the door, and because these records are not readily published. Because these records need to be requested, it causes more misperceptions by citizens about government hiding information. In our case, the advent of the internet, coupled with the proliferation of video in law enforcement has led to a massive upswing the number of requests, and the amount of information they request. Let’s explore a proactive approach to records that might respond to these misconceptions, while challenging the use of broad requests.

Let’s consider the types of items that are subject to public request: records, documents, audio content, transcriptions, reports, statements, videos, ranging from body worn cameras, vehicle dash cameras, partition cameras, security cameras, and many other types of media that law enforcement produces, or encounters over the course of doing their job.

Additionally, there is a social expectation that agencies will engage communities through social media channels of all types. With that, there is a layered approach that this crisis of transparency presents. First, if your agency is using Facebook, Twitter, YouTube, and a website, you’ve have a broad spectrum of channels to engage the largest audience. But what is the effective way to use these channels?

We’ve recently seen some agencies that are using the three social media channels to address complaints they are receiving through them. It’s had an amazing effect on community perception. But these examples are still reactionary in nature.

Many agencies feel that putting anything out in the public is a losing formula, because of the hyper-critical nature of our current culture. However, getting video out ahead of time can pave a way. But, rather than focusing solely on encounters that are related to complaints, what about those instances of regular, run of the mill situations with the public? Like uncontested traffic stops, explanations of a call being civil in nature, rather than criminal law based, explanations officers give about how citizens can acquire certain documents from court, and arrests that that go peacefully? Posting typical content from your agency on a regular basis will alleviate a lot of the hassle that massive public records request can cause.

You’ll want to stage all the video content at your website for viewing, ensuring that the page acts as a viewing room for the public. Next, use the social medias channels to publicly advertise new content, as it become available. The more content you can make available to the public, the more you can engage the public. Eventually, this alone will cut your public requests in half, as people looking to get random video content from your agency will be discouraged, as it’s simply easier to access what you have directly available.

Our next biggest challenge is collision and criminal reports. We know that insurance companies request collision reports through services like LexisNexis. We know that victims sometimes want their own copies of reports, in both collision and criminal matters. What usually happens is we wait for them to come to us to request the report. This is sometimes because we charge for printing the report. A better, albeit, more expensive way is to simply send these reports out to victims, immediately upon approval for dissemination. This eliminates a lot of foot traffic at your office, but it also shows that your agency priorities lie with victims. That also helps alleviate tension within the community.

The main thing with what you’re sharing and what you’re not, is whether it’s part of an active investigation or not. If it’s not, then in using this strategy, it should be acceptable to post to your public forum, with proper redactions. If it’s part of an active investigation, then it needs to remain guarded. In addressing the needs of victims, you’re showing yourself at the pinnacle of transparency, which is difficult for anyone (think attorneys) to argue you’re being secretive.

The last major point of the issues, is the information contained in Calls for Service. Since CFS data represents connection to every single action law enforcement takes. Publishing calls, much like a blotter, but writing summaries from each call would heighten the sharing of information.

We know that most agencies use a shorthand for any calls that don’t result in a report. So, we don’t recommend using word for word translations. Instead, using a full sentence summary of each call is a best practice in this situation. It keeps things brief, and it gives citizens the idea that real action and decisions are being made, which reinforces the hard work your agency is doing.

This may seem incomplete, but it’s a view into the future. If agencies hold this standard, you help defend yourself against frivolous lawsuits and blanket records requests, that tend to hamstring agency operations. As we move forward into the 21st century, the concept of transparency is going to visit your agency in new, unimaginable ways. It’s better to be ahead of the curve, rather than behind it.

FISMA 2014 is a federal law that was created to update the federal government’s cybersecurity policies and practices in order to address more modern security concerns.