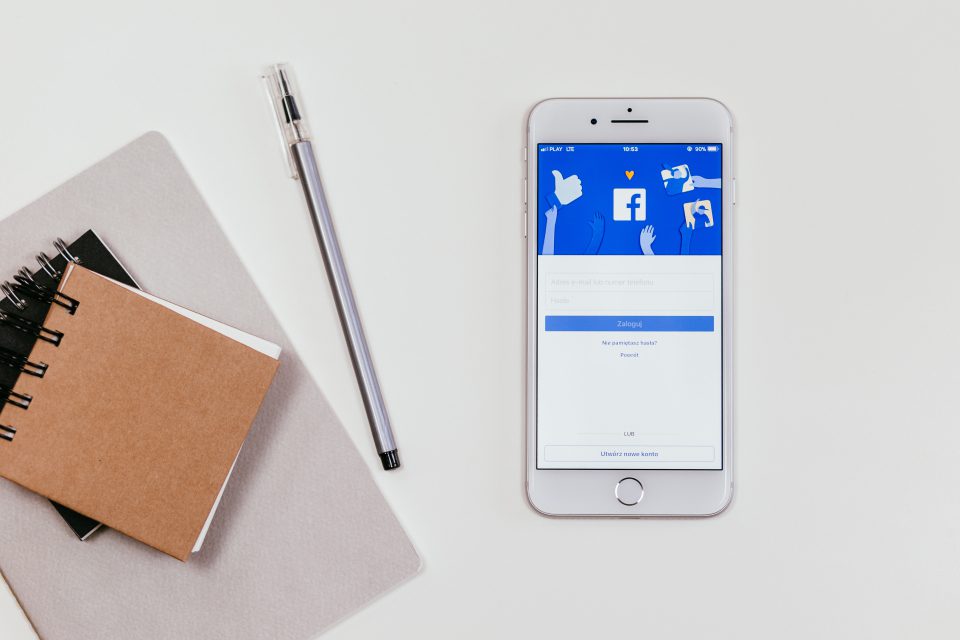 Have you ever noticed the sheer number of advertisements that are present when browsing your favorite social media website? From Twitter to Instagram to Facebook, large-scale social media platforms are currently one primary means by which businesses around the world advertise their products to consumers. With all this being said, social advertising refers to a form of advertising that utilizes social media networks and information to target, generate, and deliver marketing messages to consumers on an international scale, as the name suggests. To this point, social advertising is perhaps the most commonly used form of paid advertising that exists in the marketplace today.

Likewise, social advertising is on the other end of the spectrum when compared to organic advertising, as the latter instead focuses on delivering marketing messages to consumers who have already expressed a certain preference or level of interest in a particular product, good, or service. Conversely, many businesses that are looking to launch a social advertising campaign will pay to have their products or services advertised within the confines of a social media message, be it in the form of a sponsored post, or a banner within a website, among other things. Subsequently, social advertising looks to leverage the millions of people that use social media platforms on a daily basis, with the hope that an advertising campaign will be able to reach a certain percentage of said online users.

While Facebook is by no means the only online social media platform that uses social advertising to drive revenue and profits, it has undoubtedly set the standard for many practices and techniques that have come to dominate the social advertising space in recent years. To this end, Meta Inc., the parent company of Facebook, including various other social media networks that are currently extremely popular, including Snapchat and Instagram, has been very transparent about the fact that they generate a lion’s share of their profits through delivering targeted advertisements to the millions of consumers that use their social media platforms.

When these users scroll through their social media feeds at the beginning of the day, they will see these advertisements from a wide range of businesses. Alternatively, these social media platforms in question will use the money they are paid from advertising to grow their businesses. However, despite the economic benefits of social advertising for both advertisers and social media platforms respectively, these practices come at the expense of the privacy of the millions of people around the world that use social media, as their personal data serves as the foundation for the symbiotic relationship between advertisers and social media companies.

While many consumers will have seen instances of social media companies violating the personal privacy of online users in the news during the course of the past several years, the extent to which these companies essentially sell the personal data of said users has been less widely publicized. To illustrate this point further, the Cambridge Analytica scandal that was first uncovered in 2018 gave consumers a glimpse into the ways in which their personal data was being used to serve the business interests of a massive social media platform such as Facebook. In 2016, a developer working for Facebook named Aleksandr Kogan created and launched an online application referred to as “thisisyourdigitallife.”

On a surface level, this application was intended to act as a personality questionnaire for users of Facebook’s social media platform, as Kogan reportedly thought he was gathering the personal information of online users for strictly academic purposes. However, the personal data that was collected from the online application “thisisyourdigitallife” was instead sold to Cambridge Analytica, a former British political consulting firm. This being the case, Cambridge Analytica then used these data elements to deliver political advertisements to U.S. consumers during the 2016 presidential election, violating the personal privacy of the Facebook users that originally provided such information in the first place.

As a result of the deception that Facebook used to effectively harvest the personal data of their user base in order to deliver targeted political advertisements, the social media platform received international scrutiny and criticism for its failure to safeguard the privacy of the everyday working people that utilized their platform. What’s more, current Meta CEO and Facebook creator Mark Zuckerberg was hit with a number of lawsuits and legal actions that continue to plague his company to this very day, including a record-setting $5 billion monetary penalty that Facebook was ordered to pay the FTC in 2019, in addition to other various civil and administrative fines that have also amounted to hundreds of millions of dollars.

Due in large part to the rise of online and digital communication in the past two decades, the advent of social advertising was very much an inevitable part of this new communication landscape, as people now congregate in online communities in a manner that has never before been possible in human history. Nevertheless, these new technological developments do not grant major corporations and advertisers the right to infringe on the personal privacy rights and liberties of the world’s population. As such, consumers, governments, and privacy advocates alike will all have to consider the benefits of social advertising while also weighing the potential risks that such practices may inflict on the ability of people to secure their personal information from misuse.

Is TikTok Spying on You? New Research Claims it’s Possible

Is TikTok spying on you? New claims made by security researcher Felix Krause assert that the app contains code that allows the actions of users to be monitored.