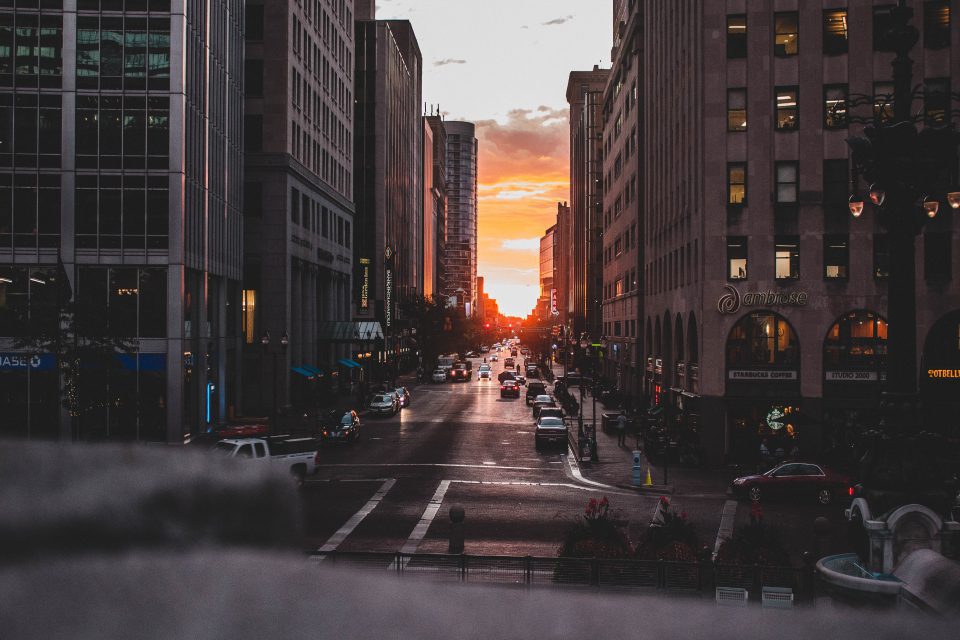 The Indiana Access to Public Records Act or APRA for short is an open records and data protection law that was enacted in 1983. Indiana’s APRA has been amended several times since being passed initially in 1983, with the most recent amendment occurring in 2009, when the provisions of the law were changed to substantially increase the punishments that government agencies could face should they be found to be in violation of the law. With all this being said, Indiana’s ARPA establishes the legal guidelines for accessing the public records of public bodies and government agencies within the state.

How are public records defined under Indiana’s APRA?

Indiana’s APRA defines a public record as “means any writing, paper, report, study, map, photograph, book, card, tape recording, or other material that is created, received, retained, maintained, or filed by or with a public agency and which is generated on paper, paper substitutes, photographic media, chemically-based media, magnetic or machine-readable media, electronically stored data, or any other material, regardless of form or characteristics.” What’s more, the Indiana Court of Appeals has also ruled that “materials created for or on behalf of a public agency” also constitute public records under the state’s APRA.

What are the duties of public agencies under Indiana’s APRA?

When can a state agency deny a public record request under the APRA?

As it concerns the denial of access to public records and information, the provisions of Indiana’s APRA require a state agency to provide a requestor with specific reasoning, and citation to authority, as well as the title, position, or person responsible for the decision prior to denying a request to access the agency’s public records. Additionally, all denials to access public records must be made in writing, and state agencies also bear the responsibility of proving that the particular records that have been requested are exempt from disclosure under the APRA, or other applicable federal or state legislation. To this end, there are a variety of public records that are exempt from dissemination under the APRA. Some examples of these exemptions include:

What are the penalties for violating Indiana’s APRA?

In accordance with amendments that were made to the Indiana Access to Public Records Act in 2009, state agencies that fail to abide by the law are subject to a civil penalty of up to $500, as well as attorney fees, costs, and reasonable expenses of litigation. Subsequently, some examples of actions that are considered to be violations of Indiana’s APRA include:

The Indiana Access to Public Records Act serves as one of the primary means by which citizens of the state can gain a better understanding of the functions and operations of the various public and government agencies that serve the public. Despite the exemptions that are set forth in the law, the public records that citizens of Indiana are permitted to inspect, review, and copy enable them to hold their elected officials accountable, as they have been put in their position by members of the general public.