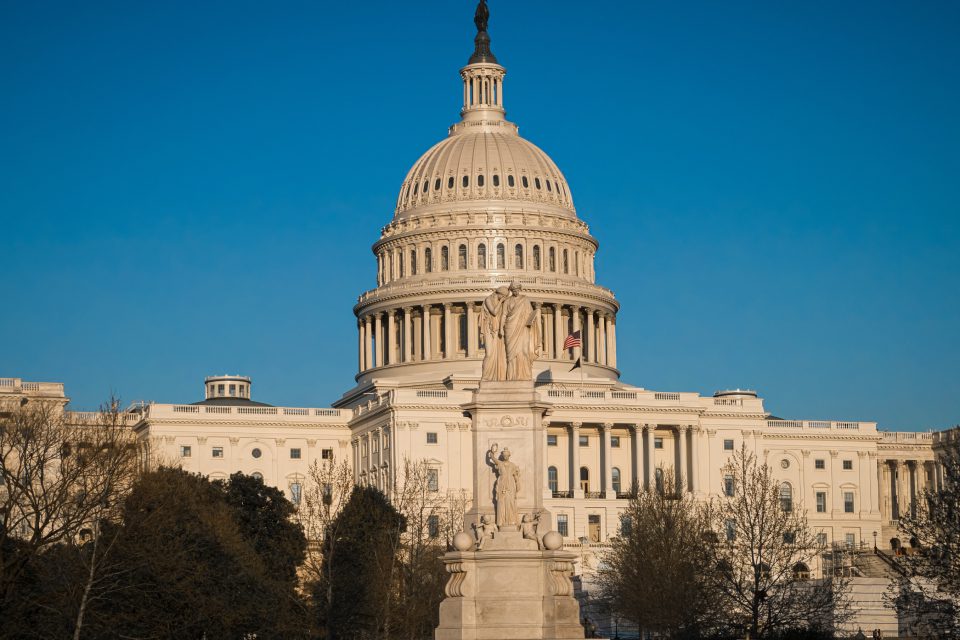 While many legislators and privacy advocates within the U.S. have been calling for the federal government to enact a comprehensive data protection and personal privacy law for several years now, there are a myriad of factors that make this objective extremely difficult. To this end, despite the fact that the U.S. Congress representatives Pallone, Rodgers, Schakowsky, and Bilirakis introduced HR 8152, otherwise known as the American Data Privacy and Protection Act in June of this year, the fragmented and segmented personal privacy landscape that is currently present within the U.S. means that these various lawmakers will have to overcome numerous hurdles in order to pass such landmark legislation.

To this last point, one of the primary hurdles that Congress will face when looking to enact HR 8152 are the handful of states around the country that have already enacted similar legislation within their respective jurisdictions. With all this being said, major news sources around the nation reported Speaker Nancy Pelosi (D-San Francisco) has raised concerns about the enactment of HR 8152, due in large part to the fact that the law would effectively override California’s numerous data protection laws, the most notable being the California Privacy Rights Act (CCPA). Likewise, Pelosi has argued that any data protection law that is passed at the federal level should not preempt state legislation, as she is of the opinion that U.S. states should have the right to protect the privacy of their citizens in the way they most see fit.

On top of the complications that Congress will face when looking to pass HR 8152 with respect to comprehensive data privacy laws that are currently in place in several states, Nancy Pelosi’s influence in Congress alone represents a significant obstacle. To illustrate this point further, Pelosi released a statement regarding HR 8152 this past Thursday which stated that “California’s landmark privacy laws and the new kids age-appropriate design bill, both of which received unanimous and bipartisan support in both chambers, must continue to protect Californians — and states must be allowed to address rapid changes in technology.”

Subsequently, many political pundits and politicians have pointed out that any major data protection legislation that could be passed at the federal level would likely need to be supported by Pelosi, as both her role as the Speaker of the House of the U.S. Representatives, in addition to her own personal history and political background, will make it difficult for lawmakers to pass such a groundbreaking law without at least some form of partial support from her. This is in spite of the fact that HR 8152 has already made it “through the Energy and Commerce Committee by a decisive 53-2 vote”, suggesting that there is some modicum of support for the law within Congress at the present moment.

While the opinions of Nancy Pelosi will invariably be weighed more heavily than others due to her role in the U.S. House of Representatives, she is far from alone as it regards the sentiments concerning a federal data protection law that she expressed this past week. Due to the convoluted nature of the current data privacy landscape around the country, many other states outside of California may very well raise objections to the enactment of legislation such as HR 8152. For example, the state of Virginia recently passed the Virginia Consumer Data Protection Act (VCDPA) in 2021, while the state of Colorado also enacted the Colorado Privacy Act in the same year. This being the case, the passing of HR 8152 would also override the provisions of these laws as well.

On the other hand, there is another set of privacy advocates, political pundits, and legislators that feel as though HR 8152 may be too lenient. For instance, Ashkan Soltani, executive director of the California Privacy Protection Agency, the regulatory authority that was established in 2018 for the purpose of enforcing the provisions of the CCPA, was quoted by the L.A. Times as saying that “the federal bill is weaker than the California law. This is a false choice. Congress does not need to preempt the California law in order to give the country effective privacy enforcement.” Moreover, the level of support that HR 8152 has received from the world’s major tech companies has already raised concerns about accountability and transparency, as many of these companies have less than stellar records when it comes to data protection and personal privacy.

While legislation such as the EU’s GDPR has inevitably altered the ways in which nations around the globe view personal privacy laws, these views have failed to impact the U.S. government in the same way, as virtually all attempts to enact a federal data protection law to date have utterly failed. From issues surrounding current privacy laws that are present within U.S. states to the broader issue of tech companies safeguarding the personal information of their multitude of users, there are a number of potential problems that could derail HR 8152 from being passed into law. As a result, it remains unclear whether or not the U.S. federal government will ever pass a comprehensive data protection law.