New Security Breach Notification Law in the State of Oregon 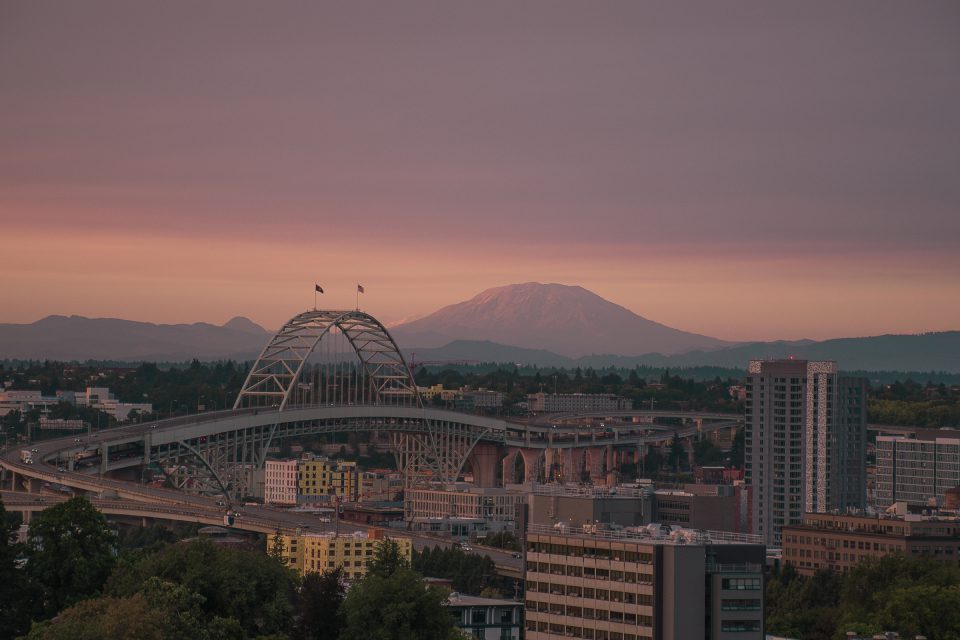 What is the scope and applicability of the law?

In terms of the scope and applicability of the law, Or. Rev. Stat. §§ 646A.600, 646A.602, 646A.604, 646A.624, 646A.626 applies to “Any individual, private or public corporation, partnership, cooperative, association, estate, limited liability company, organization, or other entity, whether or not organized to operate at a profit, or a public body as defined in Or. Rev. Stat. § 174.109 (collectively, Entity) that owns, licenses, maintains, stores, manages, collects, processes, acquires, or otherwise possesses PI in the course of the Entity’s business, vocation, occupation, or volunteer activities and was subject to the breach of security.”

What are the security breach notification requirements under the law?

Under Or. Rev. Stat. §§ 646A.600, 646A.602, 646A.604, 646A.624, 646A.626, business entities that experience a security breach are required to provide notification to all affected individuals and parties, without undue delay, but no later than 45 days after the discovery of the said breach. Moreover, the law also mandates that an affected entity provide notice to both the Oregon attorney general and the three major credit reporting agencies within the U.S., in instances where a security breach affects more than 250 or 1000 residents within the state respectively. To this point, these security breach notifications must provide affected individuals with the following information:

What types of personal data are covered?

Under Or. Rev. Stat. §§ 646A.600, 646A.602, 646A.604, 646A.624, 646A.626, the following types of personal information are legally protected in the event that a security breach takes place, in combination with an Oregon resident’s first name or first initial and last name, in instances where these data elements have not been encrypted, redacted, or otherwise rendered unreadable or unusable by another form of technology:

What are the penalties?

Through the amended provisions of Or. Rev. Stat. §§ 646A.600, 646A.602, 646A.604, 646A.624, 646A.626, residents of the state of Oregon were provided with an enhanced level of legal protection as it relates to the adverse effects of a security breach. As the types of personal information that are covered under the law are numerous and varied when compared with many other security breach laws around the country, residents of the state of Oregon rest assured that they are protected should personal information concerning them become compromised during a security breach or other related event.