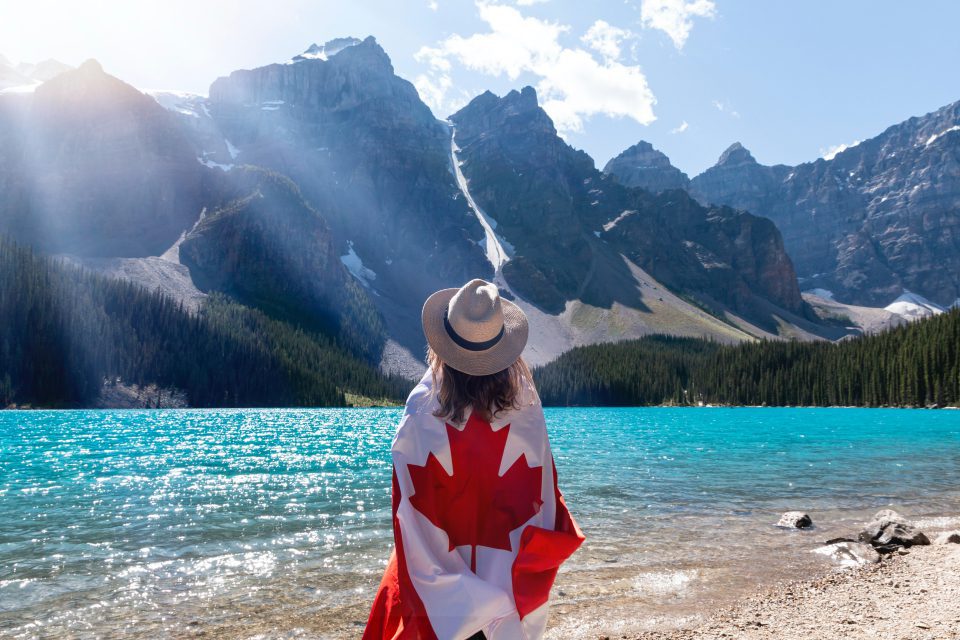 What rights do Canadian citizens have under the Privacy Act?

For Canadian citizens and individuals who are physically present within the country of Canada, the Privacy Act allows for both parties to request access to their own personal information that is being held by a federal institution, as well as request that corrections be made to this information if said information is proven to be inaccurate. Alternatively, federal law institutions can refuse such requests under the following circumstances:

What are the penalties for violating the Privacy Act?

In addition to laying out stipulations and conditions for the collection of personal information from Canadian citizens, the Privacy Act also established the Office of the Privacy Commissioner of Canada or OPC, an independent government agency of the Canadian Parliament that both oversees and enforces the Privacy Act and the PIPEDA. The OPC has the authority and power to both receive and investigates complaints in relation to the Privacy Act, including cases in which a Canadian federal agency has refused a request for access on the part of a Canadian citizen. As such, the Privacy Act states the following in relation to obstruction of the law, as well as fines and penalties that can result from said obstruction:

While the definition of privacy has changed greatly since the Privacy Act was introduced in 1983, the law still serves to protect Canadian citizens from privacy violations in relation to government institutions. With legislation such as the Privacy Act, Canadian residents can have the peace of mind that any information that they disclose to the federal government will be protected in an appropriate manner. Furthermore, with Canada releasing draft legislation to both updates and modernize the country’s private sector privacy legislation, future laws that also update and modernize federal privacy legislation will more than likely be considered as well.