Christmas 2017 | A Reflection on Law Enforcement 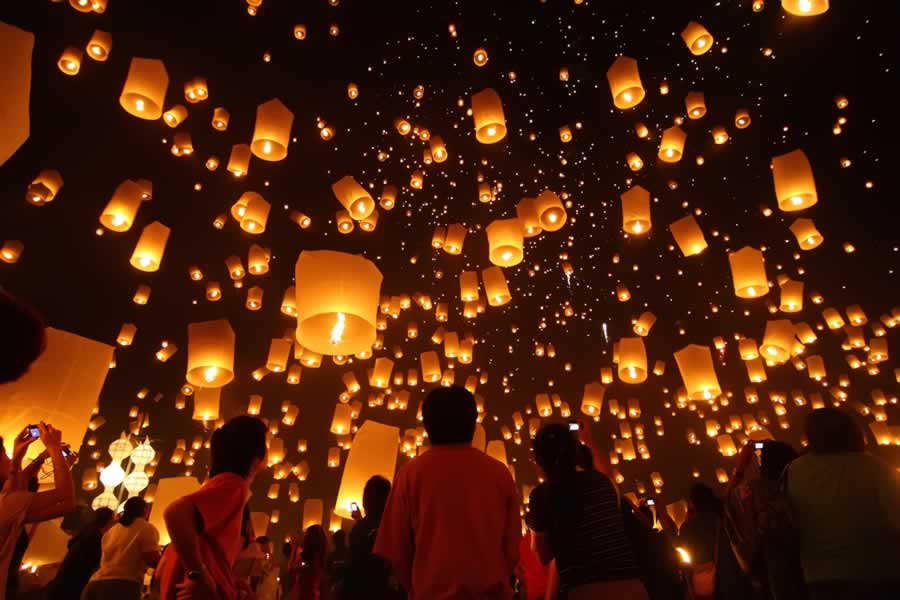 At CaseGuard, nothing matters more to us than officers, their time, and their safety. These are two things that in the course of an officer’s career are subjected to routine abuse, primarily by external forces. When it comes to time, the systems that officers access to conduct typical work can be laborious. That is something we squarely address in each and every product we offer and supply. But their time can also be abused when handling calls that were reported as an emergency, and are in fact a non-emergency. It can also be that they are stuck in court after back-to-back graveyard shifts, only to not be called, because the accused ends up signing a plea deal five minutes before their appearance for trial. There are some things we can’t influence, as much as we’d like to. Officer safety is one we wish we could influence more than anything else. With Christmas Day upon us, we share some of our internal hopes for law enforcement in the years to come.

The ‘Below 100’ campaign is not new to law enforcement and has been a developing cause since 2010, thanks to many supporters, and to the vision of Major Travis Yates of the Tulsa Police Department. The initial idea was about reducing hazards in high-speed driving, slowing down acceptable response speeds, even for emergency calls, and also focusing on clearing intersections of all kinds while in response. We’ve seen many tactical innovations in an effort to address intersections, some are so tremendously successful, it’s a shame they can’t be installed in every environment across the country. The Spokane Police Department in Washington State serves as one of the finest examples in implementing safe driving practices while responding to emergency calls, examples of this can be found on the internet widely.

Since that initial focus, Below 100 has addressed several other key issues that lead to on-duty deaths: Physical Fitness & Diet, Ambushes, Complacency, and other facets of Vehicle Safety. Both historically, and in the modern era, being prepared for the physical aspects of the job, driving in a controlled manner, and accepting the need to anticipate the extreme are three major perspectives that can dictate success while on patrol. When we look at the numbers, we see people with families and children that depended on them coming home. And a recurring theme comes up that we can’t help but see as a major problem with these deaths: the number of law enforcement officers being attacked by others.

In 2017, there are 17 causes of death affiliated with the loss of personnel in the line of duty. Six of those causes fit into the topic we are about to discuss: Assault, Gunfire, Stabbed, Struck by Vehicle, Vehicle Pursuit, and Vehicular Assault. These six causes are the controlling majority of the line of duty deaths and have been in law enforcement for a very long time. They control the overall loss of officer’s year to year for a lot longer than we should be comfortable with. Yet, people are still signing up to do this work on our behalf.

If these were five of your top outcomes of possible death at a job you were applying for, would you still sign up willingly? The clear majority of our society does not want anything to do with these scenarios as a bystander, let alone as an active participant, and surely not as the victim of the outcomes. And yet, these five outcomes ‘rule the roost’ when it comes to the death of officers in 2017. At a preliminary glance, these five causes of duty-related death account for 53 percent of all deaths we’ve experienced in 2017. The math does not make sense. The leading single cause, yet again, is gunfire, accounting for 44 deaths this year. And while this number is down by 19 compared to last year, it is utterly ridiculous for us to look at this many officers being killed by gunfire, and even try to discuss this as progress. It’s not. In 2013, we saw 32 officers die by gunfire. That was the lowest of the 21st century in any single year. Last year, there were 63. The numbers since 2000 trend the same year to year, with 1,543 line of duty deaths attributed to direct violence targeting officers. We could spend a long time discussing the statistical layout through the most recent two decades, but we feel it takes away from the officers we’ve lost, and the point: Why are we ok with these numbers at all? Why do we not get upset when great people like Lieutenant Debra Clayton of the Orlando Police Department are shot and killed by a man wanted for killing his ex-girlfriend, who was pregnant, and for also shooting her brother? Or when Officer Keith Boyer of the Whittier Police Department was killed by a recently paroled gang member who had committed another murder, hours before their interaction with officers, at a collision scene that they caused? Or Officer Houston Largo of the Navajo Police Department, who died after being shot by a criminal who was assaulting their spouse, when officers attempted contact at the home?

The plain reality is that we don’t address the biggest problem our law enforcement officers face day in, day out uncontrolled violence. As a society, we have a hard time accepting that there are some among us who, as nice as they may be at work, or at the gas station, the neighborhood park, or even in the home, are capable of severe violence, that ultimately leads to death. We can expect officers to work within policy and have a “common-sense” approach to their behavior, that’s not unreasonable to expect. At what point do we look at this problem of duty-related deaths, and admit to ourselves that the biggest problem officers face is us? It may not be you, or your neighbor, or the person across the street. But maybe it’s the person at the end of your street, or one of the people you carpool with to work or a person at your church. It’s not that you should be policing unrequited anger at every turn, or that you should be preaching a nonviolent approach to life, it’s fair to respect each person’s right to their own thoughts without the burden of interruption and judgment.

However, we can see these events, and when we admit collectively that our society is the one causing the biggest problem, what is there left to do? It is in this moment that we champion true consequences for these egregious acts. Making the murder of police officers a mandatory life sentence without parole is as complete of a response we as a society can offer in 2017. Completely de-incentivizing any thought of violence towards officers is a commitment we must engage now, if not for our own resolve, then for the quality of life for wives, husbands, children, and families who bear the burden of our inaction on a daily basis. It should not take another officer to be killed by violence for us to take action. It starts by writing your government representatives. It starts by telling them that regardless of criminal justice reform, those who kill law enforcement officers and are found guilty, have no options, and will not be afforded any. The more people writing politicians about this subject, the more it becomes part of the conversation in wider political circles. The more we demand action that is specific, clear, and easy for anyone to understand, regardless of their party, the more difficult it becomes for those representing our societal power to not take action themselves.

We already know of one such grassroots effort, taking place in Delaware, in outcry to the loss of Corrections Lieutenant Steven Floyd, who was killed in a prison riot in February. We truly applaud the effort, but believe that’s it’s more realistic to guarantee life sentences without parole whatsoever, for those that kill law enforcement through their criminal activities.

This Christmas, we not only want to pay tribute to officers who are working Christmas Eve, Christmas, and the days before and after, but we also want to ensure they go home to their families. A dignity they deserve. Cutting the danger officers face in half is the greatest gift we as citizens can give them, and it takes simple action on our part to accomplish something that shouldn’t even be a question. There are no factors to consider in these incidents, because nothing the criminal is contemplating in these moments outweighs the violent act of killing law enforcement officers, in concert with the duty to protect and serve us. Our court system provides all people the time and place to argue the validity of their arrest. Acting as an executioner because a criminal simply “doesn’t want to go back to jail,” is not an acceptable excuse for killing police, and the punishment they face for doing this must reflect how ridiculous their actions are. More importantly, by removing parole options in these instances, we make a clear statement that being violent with the police will not end well, regardless of the outcome. This in turn will spark criminals who are wanting to avoid arrest to make a different decision than what they’ve been empowered to do thus far. Which is to kill with impunity, because even when found guilty, they could still be set free. If you’ve been reading CaseGuard articles for the past two years, you’ll know that stories like that of Deputy Clifford Dicker from the Wythe County Sheriff’s Office paint vividly why we as citizens should be taking this action. Deputy Dicker’s family still faces his killer every year, at parole hearings. His killer still has no remorse for executing Deputy Dicker at arm’s-length range, while Deputy Dicker laid on the floor of the criminal’s home, already shot. It is the vivid memory of Deputy Dicker’s death and all other officers who have faced violent encounters that reminds us that we as a society empower those that choose violence, even against officers of the court (which law enforcement officers are, just like lawyers), by not holding them as accountable as we would if these same criminals executed a prosecutor, a judge, or a defense attorney, in a courtroom. We owe it to law enforcement officers to fight this battle with them, and offer them the dignity they deserve, for accepting the risks of working on our behalf.

And while we do this, let us not forget to visit ODMP’s No Parole Page to print and mail letters to every parole board reviewing the sentence of a criminal who has killed an officer, and say loudly that we don’t want these people back on the street.

Merry Christmas to you and your family, and may your home be at peace, from CaseGuard.