Evidence and the Fourth Amendment 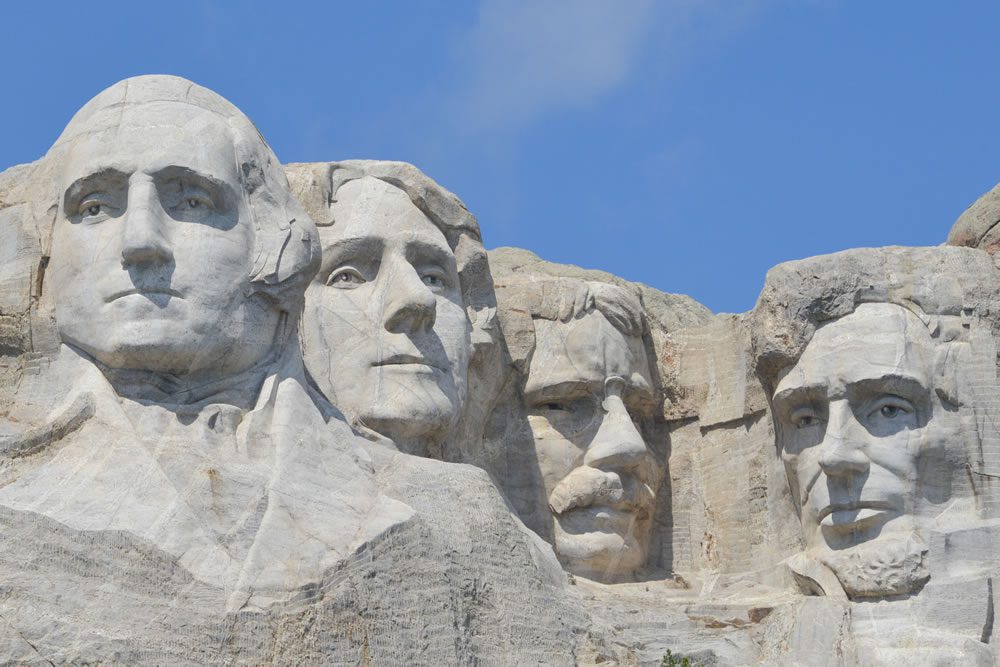 There are many different kinds of evidence, gathered in a variety of ways, each with specific storage and retention requirements. But, how is evidence legally obtained? What are the rules governing the collection of evidence and where do they come from?

Here, in the United States, the Constitution is our foundational legal document and is the law of the land. The first ten amendments to the Constitution, collectively known as the Bill of Rights, contain ideas and principles guaranteeing individuals’ rights. Law enforcement personnel must be intimately familiar with these amendments in order to ensure they lawfully execute their mandate to protect and serve the public. It is the Fourth Amendment that specifically deals with searches and seizures, by which much evidence is garnered. It states:

The right of the people to be secure in their persons, houses, papers, and effects, against unreasonable searches and seizures, shall not be violated, and no Warrants shall issue, but upon probable cause, supported by Oath or affirmation, and particularly describing the place to be searched, and the persons or things to be seized.

In reaction to searches carried out by British soldiers against the American colonists, the creators of our Constitution wrote that we have the right to be secure against unreasonable searches and seizures. But, what is “unreasonable,”? Or, better yet, what is reasonable? Generally, an unreasonable search or seizure is one that has been carried out without a warrant beforehand or without springing from probable cause. The term probable cause was not defined in the Constitution but has become more clearly defined through case law. In order to obtain a warrant, an officer must clearly articulate to a judge that there is probable cause, meaning that there is sufficient reason based upon known facts to believe that a crime has been (or is being) committed or that certain property or a certain person is connected with a crime. In addition to being the basis for warrants, probable cause is also the basis upon which warrantless searches and seizures must be conducted. An explanation for this too can be found by examining court decisions and rulings. There is no magic formula for probable cause. In fact, the Supreme Court has stated that it is a, “… practical, nontechnical conception… the factual and practical considerations of everyday life on which reasonable and prudent men, not legal technicians, act. [It] exists where the facts and circumstances within the officers’ knowledge and of which they have reasonably trustworthy information are sufficient in themselves to warrant a man of reasonable caution in the belief that an offense has been or is being committed.” (Brinegar v. the U.S.) In other words, people with common sense must assess facts and circumstances on a case by case basis, determining whether those facts would justify an officer’s belief that criminal activity was afoot.

In their wisdom, the writers of our Constitution referred to the “reasonable person,” or to our common sense in order to make such determinations regarding this vitally important tenet of our individual liberty. Alarmingly, in the aftermath of 9/11, and with the increase in both the development and use of technology, more and more, the Fourth Amendment seems to be forgotten or simply ignored. These are topics to be addressed in another article. Thankfully, at present, for the average law enforcement professional carrying out day to day duties, the Fourth Amendment continues to be the standard by which evidence must be obtained and secured.