What is Speech Recognition? What are its Applications? 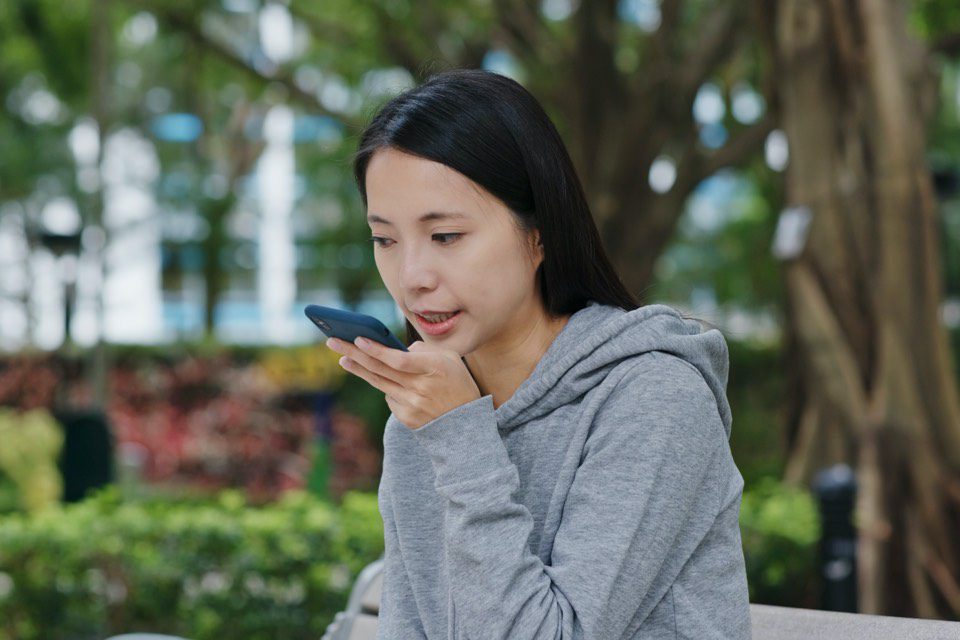 How does speech recognition work?

Speech recognition works by using algorithms through a process referred to as language and acoustic modeling. Acoustic modeling is used to represent the relationship between audio signals and linguistic units of speech. Contrarily, language modeling matches sounds together with word sequences to help distinguish between similar-sounding words or phrases. Additionally, Hidden Makarov models or HMMs are often used to recognize certain temporal speech patterns and in turn improve accuracy within the system. An HMM is a statistical model that represents a randomly changing system, where it is assumed that future changes will not be dependent upon past changes.

What are the key features of effective speech recognition?

Many top-of-the-line speech recognition software options will allow users to adapt and customize the technology to their specific needs and requirements. Whether it be brand recognition or the nuances of a foreign language or speech, these software options make use of grammar, syntax, structure, and compositions of voice and audio signals to understand and process human speech. Examples of some of these features include:

What are the applications for speech recognition?

The most frequent application of speech recognition today is for use in mobile devices. From voice dialing to asking Siri what the weather will be like on the upcoming Monday, voice recognition has become a key feature of many smartphone offerings currently on the market. Voice dialing, speech-to-text processing, call routing, and voice search features also function based upon speech recognition technology. Speech recognition can also be found in computer word processing programs such as google docs or Microsoft word, where users can change and dictate what they want to show up as text.

In the context of redaction software, speech recognition is used to automatically transcribe audio and video files. Products such as CaseGuard Studio will allow users to automatically transcribe hours of video and audio files in a matter of minutes. Moreover, this can be done in dozens of different languages with a multitude of stylistic choices. For instance, you may want to change the font or background color for the text on your transcription and captions as it appears in an online video.

When looking to redact a large number of audio files, the bulk processing feature within CaseGuard Studio makes the process simple.

Speech synthesis, also known as text-to-speech, refers to the processes that are used to enable the artificial or computer generation of human speech.