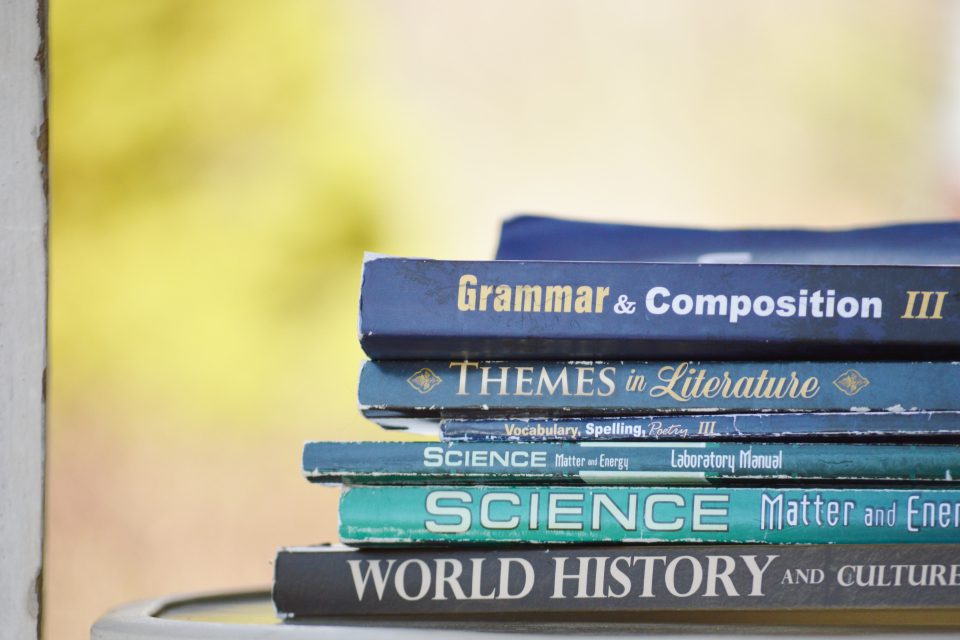 Natural Language Generation or NLG for short is defined as a subset of Natural Language Processing or NLP that focuses on producing or programming spoken and written language narratives from a data set. In combination with Natural Language Understanding or NLU, NLG represents one of the two primary components of NLP. With this being said, while NLU is predicated on computer reading comprehension, NLG focuses on the ability of computers to write text in response to some form of input data. Moreover, as many NLP software programs struggle to understand the concept of context as it concerns human language and communication, NLG also focuses on deriving meaning from data sets.

How does Natural Language Generation work?

Natural language Generation functions in accordance with a six-stage process, with each stage focusing on further refining the data that will ultimately be used to create the most fluid, comprehensive, and natural-sounding language or text possible. To this point, the first stage of the NLG process is content analysis. During this stage, a software engineer will begin filtering the data within their data set in order to determine which data should be included in the content that will ultimately be generated. A major aspect of the content analysis stage is identifying the main topics or issues within a source document, as well as the relationship between these topics or issues.

The next stage in the NLG development process is data understanding. During the data understanding stage, the data being used will then be further interpreted, with the goal of identifying patterns that can then be used to provide context. Moreover, this stage of the process typically includes the implementation of machine learning algorithms. After the data understanding stage has been completed, the next stage of development is document structuring. During this stage, a specific document plan will be formulated, as well as a narrative structure, in conjunction with the type of data that is being interpreted. Next, a software engineer will move on to the sentence aggregation stage, during which the relevant words, parts of sentences, and sentences will be combined in ways that summarize the topics or issues at hand.

Following the sentence aggregation stage, the next stage in the development process will be grammatical structuring. As the name implies, this stage involves implementing grammatical rules that can be used to govern natural sounding text. During the grammatical structure stage, the software program will deduce the syntactical structures for all sentences involved in the process. This information will then be used to ensure that all of these sentences are written in a manner that is grammatically correct. Finally, the last stage of the process, language presentation, involves the final output of the text that has been created, in correspondence with the particular format or template that the software developer has selected.

What algorithms are used to create NLG software?

Conversely, another technique or methodology that can be used to create NLG software programs is the Markov chain or model. The Markov model is a mathematical model that is used in machine learning and statistics to create and analyze systems that are used to make arbitrary choices, such as gambling and the ranking of websites in online web searches. Makarov chains begin with an initial sequence, and then randomly generate subsequent sequences on the basis of the prior sequence. The software model will then learn about both the current and previous sequence, and then calculate the probability of the next sequence based on the previous two. In the context of NLG, words, phrases, and sentences will be created by selecting words that are likely to appear together from a statistical standpoint.

Within the umbrella of Natural Language Processing, Natural Language Generation functions on the basis of creating texts that sound as natural and accurate as possible. As anyone who has ever used a popular voice assistant such as Siri or Alexa can attest to, many NLP products and software programs struggle to understand the nuances and complexities of human language. As such, NLG is the branch of the process that allows such programs to interact with human beings in a manner that is not unnatural or offputting. Through the application of NLG through NLP, software developers continue to make advancements in the larger fields of artificial intelligence and machine learning.