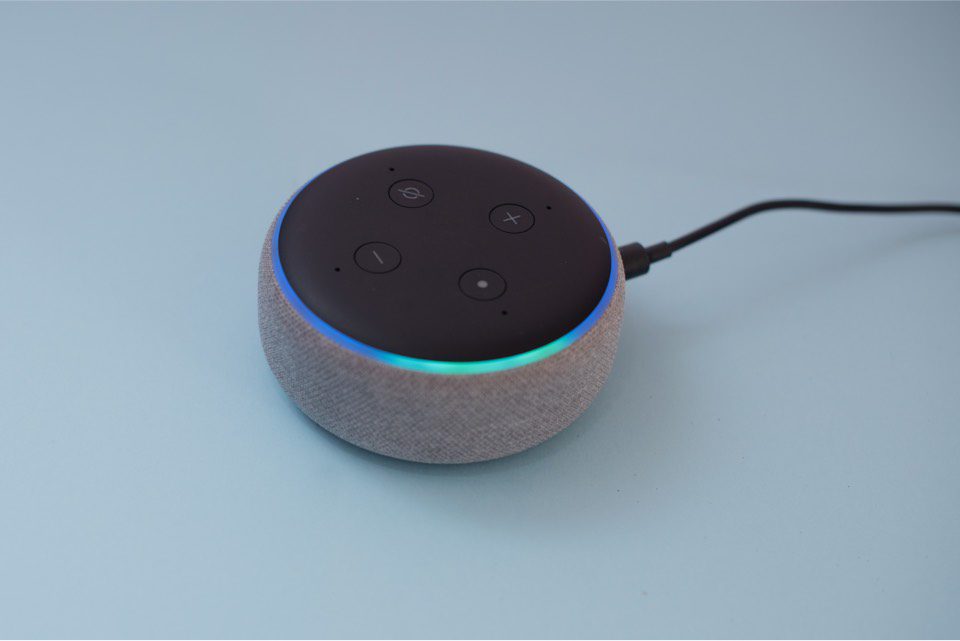 There are many different types of voice recognition software options available to consumers. These include but are not limited to:

How does voice recognition work?

In order to function properly, voice recognition software running on computers requires that the analog audio be converted into digital signals, a process known as analog-to-digital conversion. In order for a computer to accurately decipher a signal, it must have a digital database of vocabulary, words, and syllables, as well as an expeditious for comparing this data to the digital signals. These speech patterns are stored onto the hard drive of a computer and loaded into memory whenever the voice recognition software is run. Moreover, a comparator then checks these stored patterns against the output of the A/D converter, an action known as pattern recognition.

The size and range of a voice recognition’s effective vocabulary will be dependent upon the random access memory capacity of the computer the software is being run on. For instance, a voice recognition program will run significantly faster if the entire vocabulary can be loaded into RAM. Comparatively, searching the hard drive for some of the word matches is a more tedious and time consuming process. Furthermore, processing speed plays a significant role, as this will affect how quickly a computer can search for these RAM matches.

What are the advantages and disadvantages of voice recognition software?

The primary advantage of voice recognition software is the convenience that it can provide consumers. For example, with the help of an AI virtual assistant like Siri, a user could drive their car, make a phone call, and activate the smart alarm at their house all at the same time. While the original voice recognition systems released with computers during the 1970s could only pick up around a thousand words, current software options can pick up virtually any English word or phrase imaginable. This is done by using sophisticated and nuanced algorithms that quickly transform spoken words into written text.

On the other hand, there are some limitations to voice recognition software. While software offerings and features are constantly evolving and improving, all of these systems will undoubtedly be prone to error. For example, many popular voice recognition programs will struggle to differentiate between similar sounding words such as hear and here. Additionally, background noise can obviously produce false input and cause confusion. As such, voice recognition software must still be used in a quiet and undisturbed environment, limiting some of its applications further.

What are the differences between voice recognition and speech recognition?

Voice recognition software listens to your voice in real time and responds instantly. However, this is at the cost of both accuracy and functionality, as these features are usually limited to speaking about the task at hand. Alternatively, speech recognition is most often used in the context of audio transcription. The words and phrases contained in such transcriptions will almost always be more complicated and complex than the speech given to voice recognition software. The decision on which feature to use will depend upon the specific needs of the consumer using the particular software or program at hand.

Video files keep tripping us up but audio files present even more problems. Factor in background noise, external and internal interference, environmental noise, movement, and soon both types of files, and even both types combined, present unimaginable problems that now become your responsibility to solve.