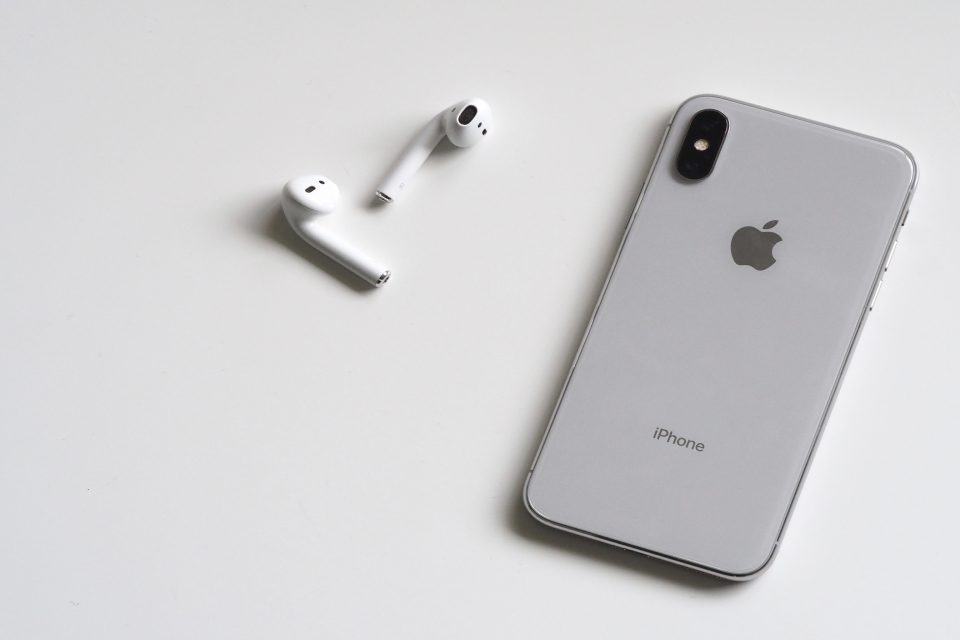 With the rise of major audio and video streaming services such as Apple Music and Spotify in the past few years, many consumers around the world download, share, and receive audio files on a daily basis. Compared to the historical methods of listening to recorded music, such as vinyl records, video cassette tapes, and compact discs, digital audio has enabled consumers to listen to an unlimited number of songs without having to account for the constraints and limitations of physical objects that can take up space over time. However, while almost everyone listens to some form of digital music in the midst of our current internet age, the technology that allows such functionality is less talked about. To this point, three of the most popular audio file formats include M4A, MP3, and WAV files.

MPEG 4 audio, also known as M4A, is an audio file format that was created using Advanced Audio Coding or AAC, otherwise known as lossy compression. Lossy compression is used to convert audio files into a compressed format, effectively making the files smaller. As such, MP4 files are extremely easy to upload and share with other online users. To illustrate this point further, MP4 files were the standard audio file format used by technology giant Apple’s music service iTunes, prior to the creation of Apple Music in 2015. Moreover, MP4 files are compatible with a large number of cellular and handheld devices, including Android phones and tablets, as well as iPhones, iPads, and iPods, making the file format very accessible to the general public.

The M4A format was created as a successor to the MPEG layer audio 3 or MP3 audio format, as the MP3 format was not initially designed strictly for audio use and also supported video content. As such, M4A files provide listeners with a higher level of sound quality when compared to MP3 files. Furthermore, many protected files, such as music that has been copyrighted by a record company or individual artist or performer, will have an MP4 extension when sold via a streaming service such as Spotify or Apple Music. Nevertheless, while MP4 files are compatible with a wide range of cellular and handheld devices, they are not compatible with all computers.

MPEG layer audio 3 files, also known as MP3 files, are the most popular audio file type around the world today. Prior to the creation of the M4A format, most digital audio files were in MP3 format. Much like M4A files, MP3 files use compression to create smaller files that also maintain a higher level of audio quality. What’s more, as MP3 files can easily be created from CD selections, it is the most accessible audio format, as both online and offline users can utilize MP3 files to listen to a wide variety of audio content at their leisure. However, this accessibility has been a double-edged sword as it pertains to many corporations and businesses, particularly as it pertains to the American recording industry.

As copying or otherwise reproducing music and audio content from a CD and converting it into an MP3 format is illegal under applicable legislation within the U.S., many websites that have historically promoted the MP3 format, such as Limewire and Napster, have come under scrutiny and criticism for essentially encouraging copyright infringement and other related violations and infractions. Nevertheless, MP3 files are compatible with virtually any cellular device, handheld device, or computer, providing consumers with an easy and cost-effective way to listen to the audio content of their choosing.

Waveform audio files, also known as WAV files for short, “is a subset of Microsoft’s Resource Interchange File Format (RIFF) specification for storing digital audio files.” In addition to M4A and MP3 files, WAV files are a third audio file format that can be used to generate a high-quality listening experience for consumers. The WAV file format was created for the purpose of storing audio bitstreams on personal computers or PCs. In contrast to M4A and MP3 files, WAV files are uncompressed and as such, will take up more space or storage within a particular computer or device. Due to this fact, WAV files are commonly utilized for professional use, such as retaining the maximum quality of audio within a recorded song.

On the other end of the spectrum, WAV files are not as accessible to the general public as MP4 and MP3 files. In addition to the raw size of WAV files, the file type is also not compatible with popular cellular devices such as iPhones and Androids, as consumers looking to download and listen to WAV files via these devices will need to make use of a converter program or third party application to listen to these files. Nevertheless, in terms of the purest listening experience and audio quality, the uncompressed nature of WAV files means that they lose no quality from the original recording, enabling consumers to listen to certain audio content such as music in the manner in which the artist intended it to be heard.

The development of digital audio has completely changed the manner in which consumers listen to and engage with audio content. From professionally recorded music to automatic audio redaction software, there are a multitude of different audio formats that can be used to achieve a wide variety of different tasks and objectives. While M4A, MP3, and WAV files are just three examples of common audio formats, there are numerous other formats that can also be used to generate high-quality audio content. In this way, both consumers and professionals can find the audio format that best suits their specific needs.

How Hard is it to Transcribe Video and Audio Files?

Many consumers may be wondering how difficult it is to go about transcribing a video or audio recording, as the process has historically been costly.

What is Speech Recognition? What are its Applications?

Speech recognition, also known as speech to text, is the ability for a machine or computer program to identify spoken words and convert them into readable text.