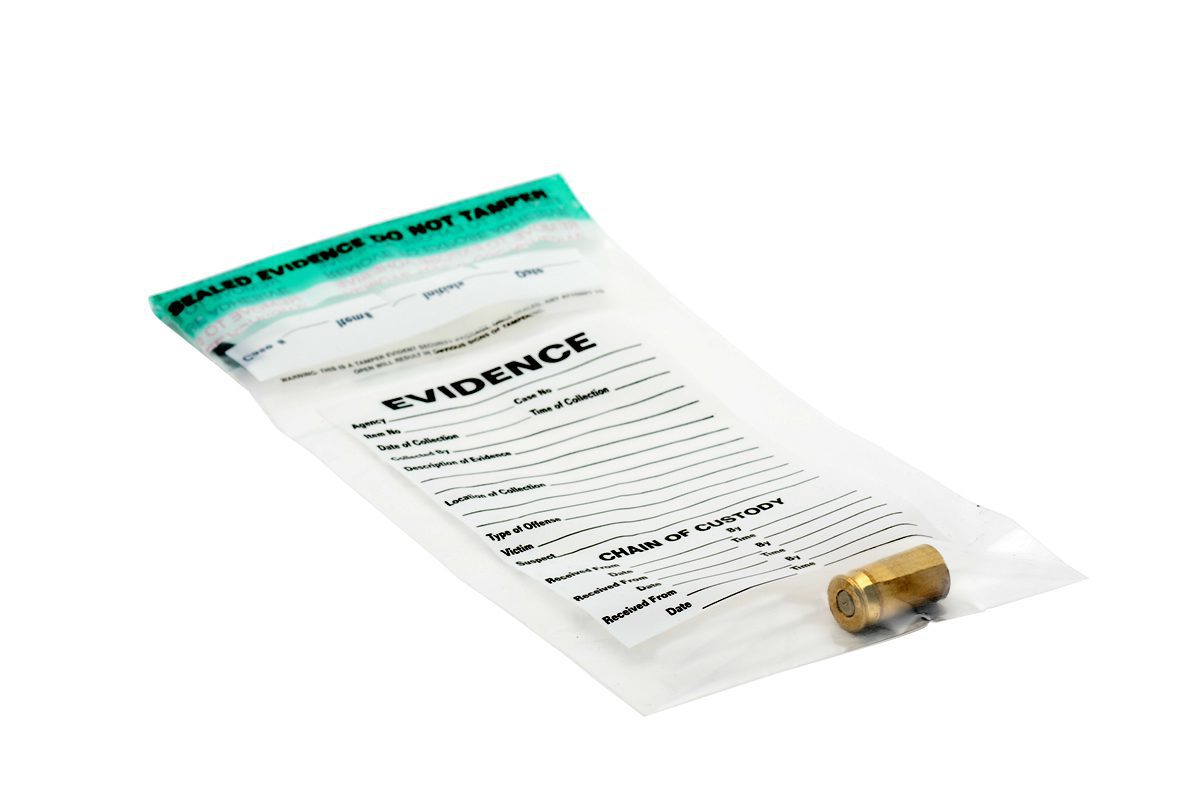 “There is nothing like first-hand evidence.” So said Sherlock Holmes in, A Study in Scarlet, written by Sir Arthur Conan Doyle. Although a fictional character, his statement was true. There is nothing as advantageous to the building of a case as hard evidence.

Because of this, the management of evidence is of the utmost importance. We call the documentation of this management the chain of custody. This is one of the first things about which law enforcement professionals learn. We all know it refers to the chronological documentation delineating the seizure, control, transfer, analysis and nature of evidence, both digital and physical. This chronological documentation begins with seizure and continues through its production in court. And, although it may seem elementary, it is of great significance. The reasons for its importance are the very reasons for our evidence procedures and the reasons why we must choose our evidence management software so carefully. From the time a piece of evidence is gathered, each transfer to another person’s custody must be documented and it must be incontestable that no one else could have had possession of it.

A scrupulously documented chain of custody enables us to tie a piece of evidence to a specific crime. It enables us to show that a specific piece of evidence was, in fact, at the scene of a specific crime and not placed there after the fact. In our digital age, a great deal of the evidence we collect is now electronic, something with which Sherlock Holmes never dreamed of dealing! With digital evidence, which can easily be altered, the chain of custody becomes even more important. And, even if the evidence itself is physical, law enforcement agencies track and store it electronically. While the advantages of managing evidence electronically are great, they do present new challenges. With electronic evidence there are actually two chains of custody involved. There is evidence itself – the item – and there is the electronic data associated with it. For electronic data, the chain must show that the information was properly copied, transported and stored, and that the electronic information wasn’t changed in any way. Moreover, all media must have been secured throughout the collection of the evidence.

The collection of both physical evidence and digital evidence creates procedural demands to which law enforcement personnel must strictly adhere. Meeting these demands reaps it rewards enabling prosecutors to present incontrovertible evidence in court to support a case. Yet, evidence is only as good as its chain of custody. For those in law enforcement, chain of custody can come to be regarded as a rudimentary concept. However, as Sherlock Holmes so aptly said, “It has long been an axiom of mine that the little things are infinitely the most important.”