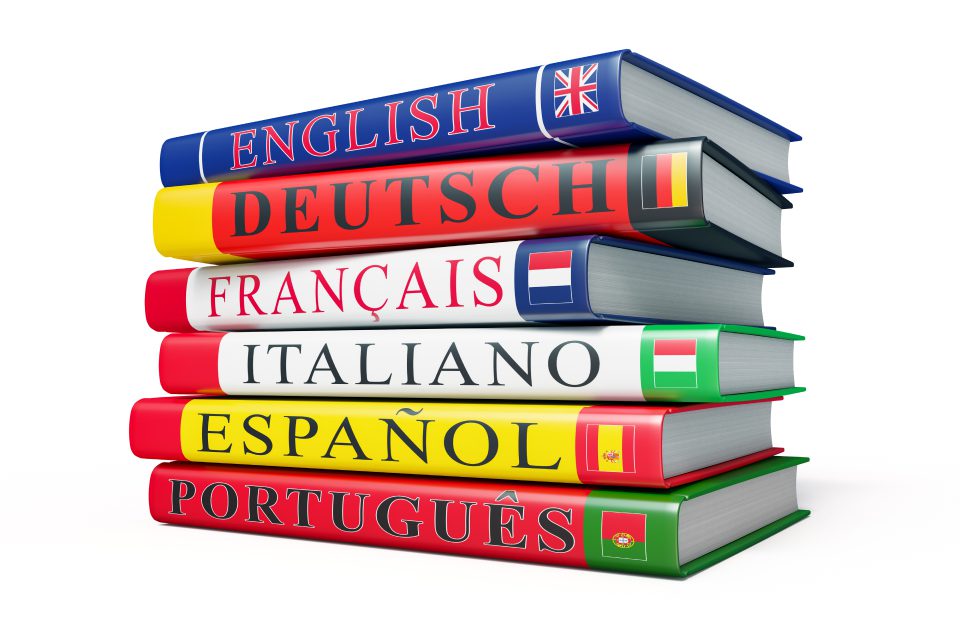 Although many people may assume that subtitles and captions are words that essentially mean the same thing as they both provide text representations to video, there is a subtle difference between the two. Subtitles are used to represent what is being said by a character in a movie, play, or another sort of performance, most often in the context of a film that was created in one language being made more comprehensive for people who do not speak this language. Conversely, closed captions are used to display all sounds that may take place in a given form of video media and serve to help people with disabilities garner a better viewing experience. For example, a deaf or hearing-impaired audience would struggle to pick up everything in a horror movie that only had subtitles, as the sounds and environmental effects that are often present in such films could only be represented through closed captioning.

With the rise of online video sharing across social media platforms such as Youtube, Twitter, and Instagram, the need for closed captions is more prevalent than ever before. Moreover, as the world continues to become more diverse and multicultural, there is an ever-increasing need for closed captions in languages such as Spanish. Whether it be to watch training videos in the context of business operations or simply for entertainment purposes, there are a litany of situations in which Spanish captions can prove extremely useful. Furthermore, there are a multitude of ways in which consumers can add Spanish captions to their videos, depending on their specific video production or editing needs.

What methods can be used to add captions to a video?

Generally speaking, there are two primary ways to go about adding closed captions to a video. The first is to use a specialized video editing software offering to transcribe and then translate the video. While these software options will provide consumers with more in-depth and efficient translation results, they can be costly for those who are not editing videos in the context of their job or business. The second method that can be used to provide closed captioning to a video is through a public platform such as Google Drive or Youtube Studio. While these translations will not be as accurate as those provided by automatic translation software programs, these public platforms are free to use and provide users with easy and straightforward instructions concerning the closed captioning process.

The decision to opt for a free service such as Youtube or a paid software option will hinge on the specific use of the video in question. For instance, as some companies and businesses will have videos that contain the personal information of others such as police dashcams or surveillance footage, using a publicly viewable platform such as Youtube will not be a feasible option due to privacy, compliance, and safety concerns. To provide another example, some agencies may have video demands that are so massive in scale that using a private software option will provide greater flexibility and control than would be provided using a website like Youtube. On the other end of the spectrum, someone simply looking to burn Spanish captions to one of their favorite English language television shows or movies would not be looking to purchase a software program to do so.

One of the easiest ways to add Spanish captions to a video is to make use of the features and capabilities of automatic video redaction software. These software programs allow users to upload video and audio files and have the closed captions automatically burned to the file. What’s more, these programs can automatically generate closed captions in a variety of languages, ranging from Spanish to Malay. To begin this process, users must first transcribe the video in question to provide a written text representation of what was said in a given video. After identifying the number of speakers in the video and selecting what language the desired transcription should be in, users can then automatically transcribe the video. 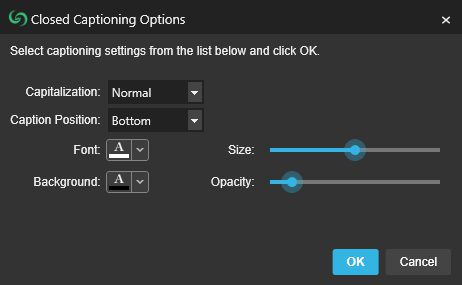 From Spanish to English captions example:

See how using an artificial intelligence video editing software will allow you to automatically transcribe, translate, and caption videos in a matter of minutes. In this video, watch as a speech from President Enrique Peña Nieto is transcribed and captioned with English translations.

While automatic video redaction software options provide consumers with a bevy of features and capabilities, some users may be looking to burn captions to a single video at no cost. Alternatively, Youtube Studio can also be used to add closed captions to a video in a variety of languages, including but not limited to Spanish. Youtube Studio includes menu options that will allow users to simply select a particular language and then have the subtitles or captions added to the video automatically with the click of a button. This can be done either when initially uploading the video to Youtube Studio or at the end of the video editing process. 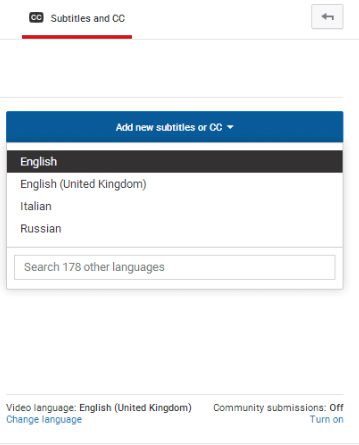 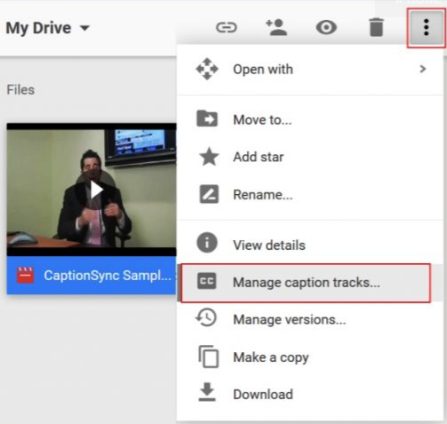