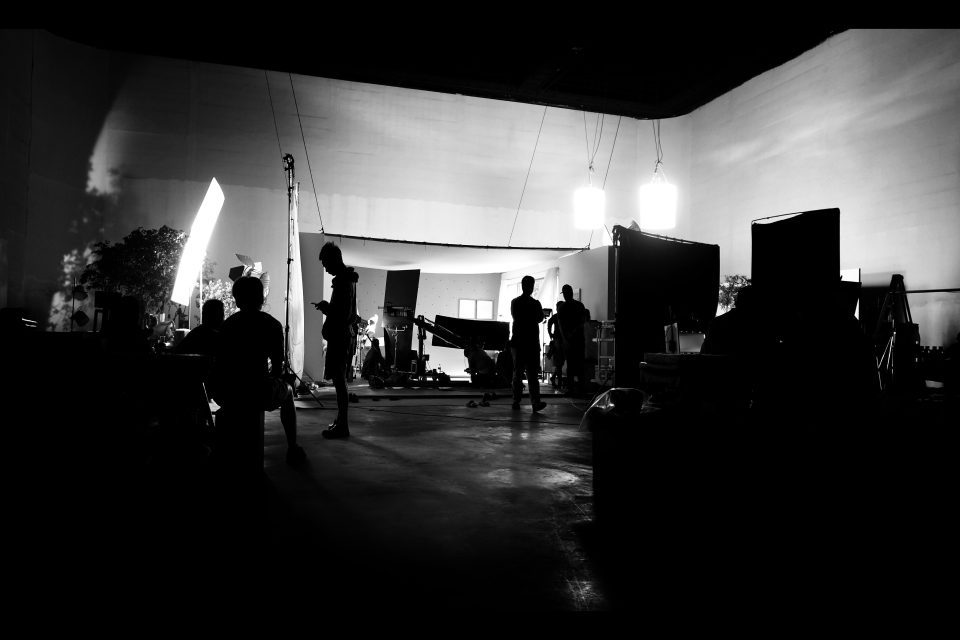 As producing a TV show, special, or series is a long and in-depth process containing multiple areas of expertise, redaction will undoubtedly be needed at some point during the production. This is in large part due to the Federal Communications Commission that exerts mass regulations over what can and cannot be produced and aired over American television channels and networks. For instance, it is a “violation of federal law to broadcast indecent or profane programming during certain hours. The Federal Communications Commission (FCC) defines indecent speech as material that, in context, depicts or describes sexual or excretory organs or activities in terms patently offensive as measured by contemporary community standards for the broadcast medium”.

What’s more, Congress has given the FCC the power and authority to enforce the laws that govern TV broadcasts. For example, the FCC has the ability to assess civil monetary fees or penalties, revoke licenses, or deny certain renewal applications related to tv broadcasts. Furthermore, the United States Department of Justice has the authority to pursue criminal charges and violations in more extreme instances of non-compliance. The primary means of avoiding such litigation or stipulations is to redact any information, identities, or data that may contain personal details that could lead to a potential violation. To this end, automatic video redaction, audio redaction, and transcription all have uses and applications that prove beneficial to the TV production process.

How can automatic video redaction be used for TV production?

As some TV shows such as reality shows or news programs will involve citizens and bystanders who are not actually listed as characters on the show, the identities of these people must be redacted before being shown on the air. A common example of this are crime scenes that are shown on the news. As these scenes will often include individuals who have nothing to do with the crime at hand, their faces must also be redacted to avoid violating their privacy. In such scenarios, automatic redaction can be used to redact the faces and license plates in videos that would take a significant amount of time, effort, and resources to complete manually.

Alternatively, automatic video redaction software can also be used to enhance the tv production process as opposed to mitigating potential issues. For instance, as retro TV and movies have become extremely popular in recent years, it is crucial that new technological methods are used to extract the best quality video from these sources. Automatic video redaction features such as magnify, rotate, add color, and enhance details can be used to improve upon the quality of an existing video with the goal of achieving the best presentation as possible.

How can audio redaction be used for TV production?

As audio files will often go hand in hand with video files, they must also be redacted of any personal information before being released for public viewing or consumption. A common example of this are music videos that appear on popular channels. As many of these songs may contain not only curse words but suggestive and vulgar references as well, leaving them uncensored while playing on TV would result in hefty FCC fines and penalties. This is also the case for movies that have been made available to the public via free broadcasting on television networks, as the vulgar content or profane content that is often found in these forms of media must be censored as well.

To provide another example, many 911 calls are often broadcasted on popular news channels to provide greater context or insight into a particular issue at hand. When these audio files are aired on television, they often contain personal information about either the person who is calling or about the situation they are speaking about. Even in audio form, releasing these personal details not only constitutes an invasion of privacy for all parties involved but FCC fines as well.

How can automatic transcription be used for TV production?

As the world becomes more connected than ever before due to the spread of the internet and social media sites, people are watching content that may come in a multitude of languages and dialects. As such, some viewers may need closed captions in order to fully comprehend and understand the experience that is offered by such programs. While human transcriptionists have often completed this job historically, their rates can range anywhere from $10 to $150 an hour. For a TV producer who is looking to provide closed captions or subtitles to 90 episodes of a show across 9 seasons, paying a single transcriptionist to complete the job would not be practical nor affordable.

On the contrary, there are now automatic transcription methods available that will complete such tasks in a fraction of the time and for a greatly reduced cost when compared to manual transcription. These software programs work by using AI technology to analyze audio files and transfer them to written text form in a matter of minutes. While this is at the expense of accuracy, these programs will also underline any words that were suspected of being transcribed incorrectly, and provide a confidence level for all words concerning how accurate the transcription process was. Additionally, users will then be able to transfer these transcriptions into close captions, simply by pressing a button. Whether it be audio, video, or automatic transcription, technology continues to open the door to endless possibilities not only within the world of entertainment but beyond.

When looking to comply with FOIA requests, government agencies can utilize redaction software to maintain compliance and privacy.