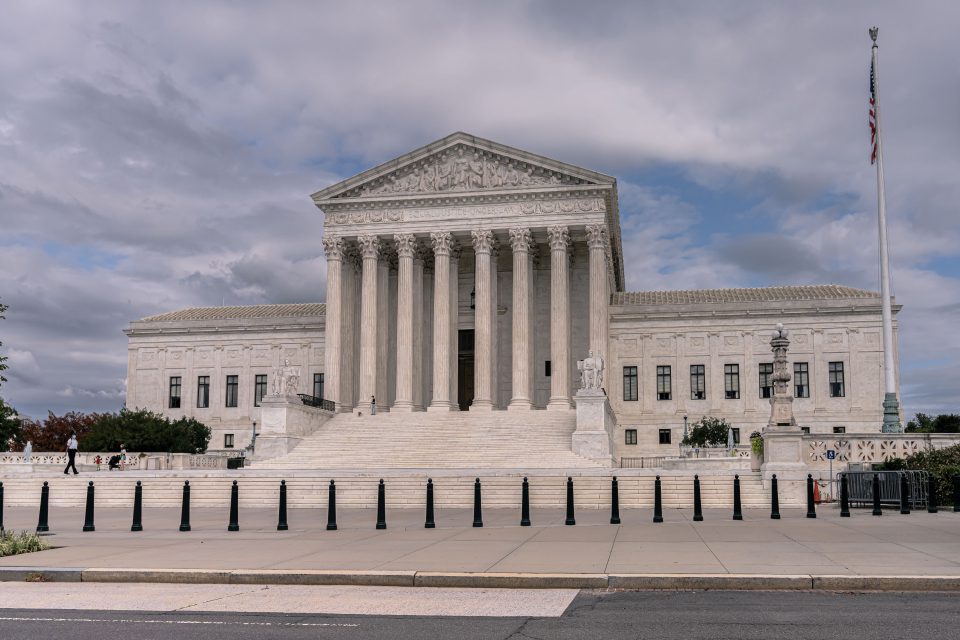 On August 8, 2022, it was announced by major news outlets around the world that the U.S. Federal Bureau of Investigation (FBI) had conducted a raid of former president-elect Donald Trump’s Mar-a-Lago residence in Palm Beach, Florida. This raid occurred due to the FBI’s concerns about certain classified information and materials that Trump is alleged to have been storing within his Mar-a-Lago home, including “what appeared to be missing Presidential records”, in accordance with 15 boxes of documents that the former president was required to disclose to the National Archives and Records Administration (NARA) in January of this year. With all this being said, Judge Bruce Reinhart, the federal magistrate judge that is presiding over Trump’s case, is currently determining whether or not he should release the affidavit that formed the basis for Trump’s home being raided two weeks ago, as such affidavit will inevitably require some redaction work.

For reference, the Federal Rules of Civil Procedure, the primary regulations that govern civil procedures that take place within the U.S. federal court system, mandates that certain forms of personally identifiable information are first redacted from documents that will be made available to members of the general public. For example, the initials of a minor, the last four digits of financial account numbers, and the year of an individual’s birth are three forms of personal data that must be redacted from all electronic or paper filings that are made within the U.S. federal court system. In spite of this, however, the inherent nature of human communication means that redacting certain key information from a particular may obscure other relevant information that is contained within the same document.

On the other hand, due to the nature of Donald Trump’s case, the U.S. Department of Justice is also concerned that disclosing certain documents regarding the former president would stand to infringe upon the integrity of the investigation that is currently being imposed against him. To this point, Judge Reinhart “plans to hear more from the Justice Department by Aug. 25 about how extensively investigators want to keep confidential the document that describes their investigative steps and methods leading to the need for the search. Reinhart said he wasn’t convinced yet that the entire affidavit should remain undisclosed to the public.” Nonetheless, there is also an argument to be made that redacting this information would damage the transparency of the case, as Trump’s status as a former U.S. president dictate that members of the general public have a right to know about how his actions have impacted the nation.

To this end, while the recent raid on Donald Trump’s home has a number of social, legal, and political implications, the use of redaction in legal documents to prevent the disclosure of certain events, deeds, or actions is by no means a new phenomenon. To illustrate this point further, former U.S. Secretary of State and Democratic Presidential Nominee Hillary Clinton attempted to redact certain emails of hers after it was revelated that she had used a private email server to send various emails within the capacity of her role as U.S. Secretary of State. Despite the fact that many of these redactions were legally justified, Clinton’s actions were taken as an effort to effectively cover up her actions, which ultimately resulted in her receiving more backlash and criticism for her role in the scandal, in addition to her failure to remain transparent with the American people.

Alternatively, the topic of redaction with respect to public transparency has also been brought up in the context of clinical trial research, as many pharmaceutical companies that produce new and innovative medicines and drugs, such as the COVID-19 vaccination, among others, will seek to avoid disclosing details about the business transactions that have facilitated the development of such healthcare solutions, as well as the clinical research that was used to inform such developments. For instance, people who participate in clinical trial research in the U.S. have the right to have their names protected from public disclosure. Nevertheless, everyday working people also have a desire to know about the research and business practices that have influenced the drugs and medicines their doctors prescribe them, as this information cannot be obtained from another source.

While the validity of the allegations that have been levied against former president Donald Trump in recent weeks are still unfolding, the decision to redact certain information pertaining to him prior to releasing such information to the public is a difficult decision. Subsequently, while many American citizens will undoubtedly be curious about what information Trump has been storing in his personal home, the disclosure of this information could also impact the ability of the federal government to prove that Trump has engaged in misconduct or wrongdoing. Likewise, Judge Bruce Reinhart must consider the ways in which releasing a redacted affidavit will violate the personal privacy rights of certain individuals, while simultaneously considering his obligation to the American people as it concerns public transparency.