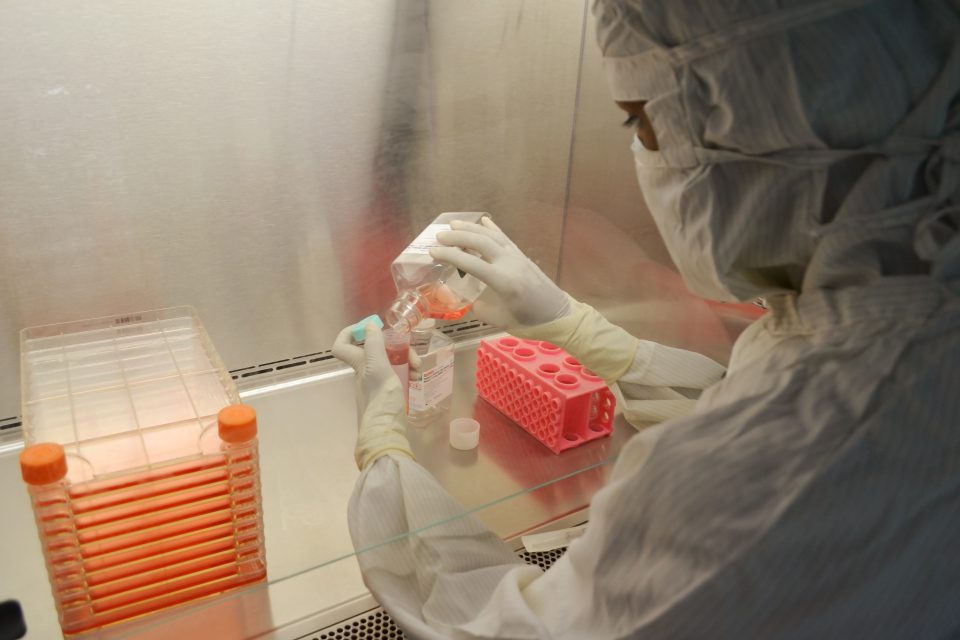 Redaction in clinical trials is a highly contested topic with strong opinions on both sides of the argument. From the perspective of pharmaceutical companies, releasing clinical trial information without first performing certain redactions could lead to a competitor pilfering their trade secrets or confidential information. Conversely, transparency advocates counter this argument by stating the public should be able to access the clinical data that influences the medicines and healthcare procedures they may be subject to. Regardless of one’s opinion in regards to what should be redacted from clinical trials, certain personal information must be redacted from all documents that are shared with the public, in accordance with both federal and state laws.

To provide an example of this, many pharmaceutical companies who have come to produce and distribute COVID-19 vaccinations in recent months have signed contracts with world governments in order to do so. However, after these deals have been finalized and subsequently released to the public, they often contain large swaths of information that have been redacted. In the context of the U.S., the Health Insurance Portability and Accountability Act or HIPAA for short forbids the use or disclosure of patient health information or PII for short, unless an applicable patient consents to such use or disclosure. While many people may associate HIPPA with healthcare providers and services, business associates of the healthcare industry must also comply with the provisions of HIPAA, inherently limiting the information that may be legally disclosed in regards to clinical trials.

What are some examples of personal information that may be redacted from clinical trials or studies?

There are various forms of personally identifiable information that may be redacted from a particular clinical study before a said study is released to the general public. Some of these forms of information include:

To this point, many healthcare organizations and their associated entities have developed certain protocols as it pertains to the redaction of certain forms of personal information prior to the release of a clinical study. To illustrate this point further, ClinicalTrials.gov, “a database of privately and publicly funded clinical studies conducted around the world” that is administered by the U.S. National Library of Medicine requires that a certain redaction protocol be followed before any clinical study data is posted on their website. Moreover, The U.S. Department of Health & Human Services, or the HHS for short has also issued guidance “Regarding Methods for De-identification of Protected Health Information in Accordance with the Health Insurance Portability and Accountability Act (HIPAA) Privacy Rule” that can be used to help identify forms of PHI or PII within clinical research documentation.

Why has the redaction of information contained with clinical studies led to concerns related to transparency?

While many medical professionals and pharmaceutical companies utilize clinical trial data when looking to recommend treatments to their respective patients, many registered clinical trials do not publish their findings at all, much less in a redacted form. For reference, it is estimated that half of all clinical studies that are completed are never published, while trials that end in positive results are estimated to be twice as likely to be published. Because of the very nature in which clinical trial and study data is released to the public, studies that are released to the public but contain many redactions can lead to concerns pertaining to the legitimacy and efficacy of said studies. What’s more, as many clinical studies that are released to the public are done so via websites, individuals without consistent computer access are also at a disadvantage.

As the healthcare industry plays an enormous role in the lives of almost all citizens of our nation, gaining access and clarity to the means and methods that lead to our healthcare solutions is of the utmost importance. While there are certain laws and regulations that must be adhered to at all times as it pertains to the personal information of patients, the very nature in which the public is ultimately able to access clinical trial data will always leave room for concern, particularly in the midst of a global health crisis such as the COVID19 pandemic. As such, organizations and healthcare professionals who conduct clinical research will have to find a middle ground between protecting the confidentiality and integrity of their work while also providing enough information to remain transparent with the general public.

The Health Information Technology for Economic and Clinical Health Act or HITECH Act for short is a federal law that was passed to promote the adoption of health information technology, particularly the use of EHRs or electronic health records by healthcare providers.

In 2015, Randall Wilson published a case study detailing the ways in which UPH has been fulfilling their obligations to achieve this “triple aim” healthcare.

How to redact a PDF file?

Many businesses and organizations may come across instances in which they are required to redact sensitive information from PDF files.