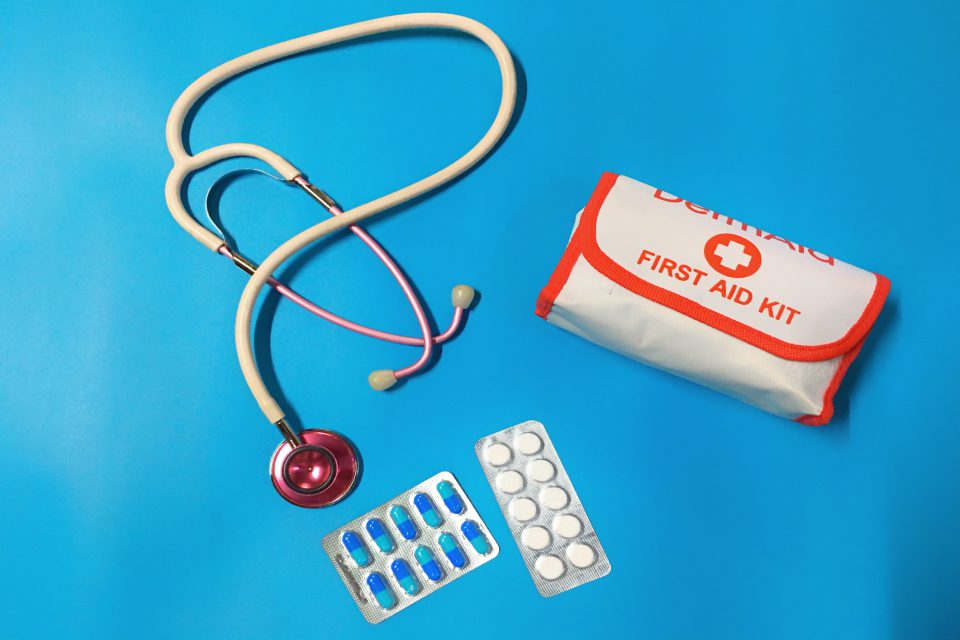 On June 29th, 2022, the Arlington County, Virginia-based online news website Axios reported that U.S. President Joe Biden is in the process of drafting a letter to the U.S. Federal Trade Commission (FTC) in response to the overturning of the landmark Roe v. Wade court case on On June 24, 2022. Biden’s letter is reportedly in relation to consumer privacy as it concerns the collection, storing, and disclosure of women’s healthcare information in regard to mobile software applications, as well as other technology solutions. Under Section 5 of the wide-reaching FTC Act, the federal agency is tasked with regulating the unfair and deceptive practices of businesses that operate within the U.S. with respect to both commerce and data privacy, among other matters.

To give context to the letter that Biden is reportedly preparing to send to the FTC, Flo Health, Inc., a “period and fertility-tracking app used by more than 100 million consumers”, was accused of violating Section 5 of the FTC Act in January of 2021. According to the complaint that was filed by the FTC, Flo Health, Inc. disclosed sensitive personal healthcare information, such as information pertaining to the pregnancy of users, as well as other data, without first obtaining consent from said users. More specifically, the complaint alleges that information obtained from users of the Flo Period & Ovulation Tracker app was improperly disclosed to third-party companies that provided analytics and marketing services to the app between June 1, 2016, and February 23, 2019.

This disclosure of personal information took the form of “app events”, where user data was provided to major technology and social media companies such as Facebook and Google. What’s more, the complaint also alleges that Flo Health, Inc. did not place any restrictions on the manner in which third parties used the personal information they obtained from users of their app. In the end, Flo Health, Inc. reached a settlement with the FTC in June of 2021, which prohibited the app from misrepresenting the purposes for which it collects personal data from users, the level of control that consumers have in regard to such data, and the manner in which the app uses, maintains, protects, and discloses personal healthcare information.

On top of the settlement that Flo Health, Inc. reached with the FTC in June of 2021, a class-action lawsuit was brought against the app in a California Federal Court in September of the same year. The plaintiffs in the lawsuit levy several of their own allegations against the app, including the invasion of the personal privacy of the users of the app, breach of contract, and violation of the federal Stored Communications Act. Furthermore, Facebook, Google, and Flurry, as well as several other companies are also named as defendants in the lawsuit, as the plaintiffs accuse these companies of aiding and abetting the alleged practices that Flo Health, Inc. used to collect, use, and disclose the personal information of its millions of users.

While the case of Flo Health, Inc. was already a troublesome and concerning development as it is, the overturning of Roe v. Wade has only led to more concerns about the ways in which the health and reproductive privacy rights of women could be infringed upon around the U.S. as a whole. Despite the fact that the United States Department of Health and Human Services Office of Civil Rights (HSS OCR) issues new healthcare privacy guidelines on Jun 29, 2022, the revocation of abortion rights at the U.S. Federal level still creates an atmosphere where companies such as Flo Health, Inc could place the lives of women at risk due to the unauthorized disclosure and selling of healthcare information. With all this being said, Biden’s alleged letter to the FTC is grounded in ensuring that all businesses within the U.S. represent their practices in a fashion that accurate, transparent, and straightforward.

While FTC enforcement has historically been associated with big businesses such as banks and technology companies, the rise in digital software and communication in the last 20 years has led to the development of business models that have been seen before in human history. To this point, mobile software applications that collect personal information from consumers must be held accountable for the ways in which this information is used. Likewise, Section 5 of the FTC Act gives the agency the authority to investigate businesses and corporations that engage in unfair or deceptive practices, as well as impose sanctions and penalties against organizations that are found to be in violation of the law. More importantly, however, the law stands as one of the foremost ways that consumers within the U.S. can seek protection from nefarious, unethical, and illegal business practices.

American retail company K-mart has come under fire for its use of facial recognition cameras in its retail locations in Australia.

Have you ever seen an advertisement for a product that you recently purchased using your computer when browsing the internet on your smartphone?