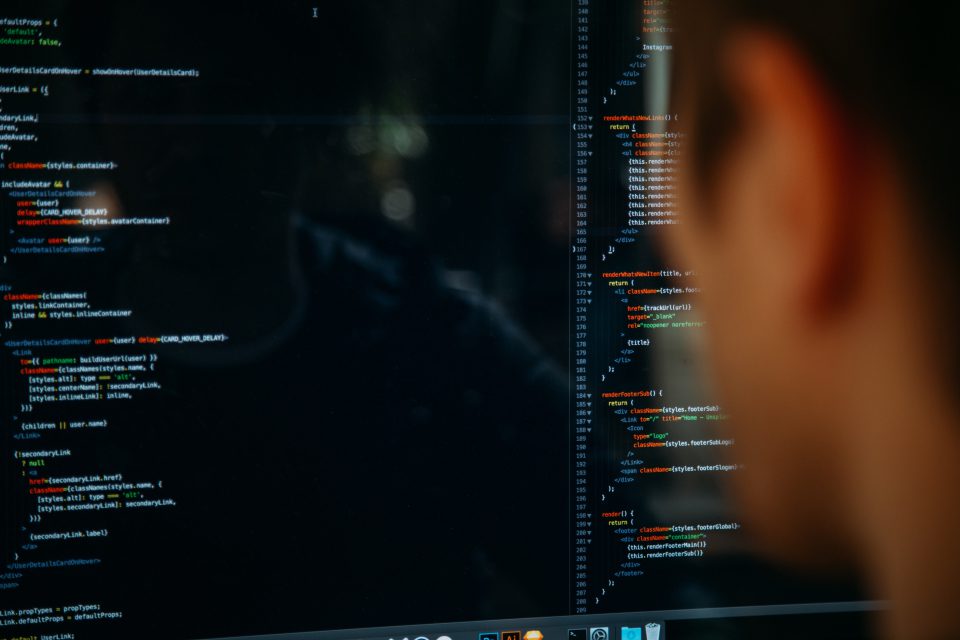 From supervised to reinforcement learning, there are a number of methods and techniques that software developers can leverage to create new programs and applications. Nevertheless, many machine learning algorithms function in accordance with labeled datasets, as this data is used to train said algorithms to recognize a particular physical object within a given medium, such as the occurrence of a cat’s face within a set of images, among other things. However, obtaining the massive amounts of training data that are needed to develop a machine learning model effectively can be extremely time-consuming and costly in practice. For this reason, many software engineers have looked to create machine learning models that can be created in a cost-effective manner, while still remaining highly efficient and accurate.

How does MLT work?

In keeping with the theme of deep learning, artificial neural networks (ANNs) are the models that are most commonly used to create the architectures that will be used to create multi-task learning algorithms. Due to the fact that artificial neural networks can be configured in a fashion that mimics the numerous functions of the human brain, these deep learning models are ideal for multi-task learning, as the parameters within these algorithms can be organized in a multitude of different ways. To this end, the layered structure of neural networks gives software developers the ability to essentially create an intermediate layer within a particular deep learning model, which will serve to generalize the inputs that have been fed to the model into a single output.

To illustrate this point further, consider an artificial neural network that has been trained to recognize the faces of farm animals, such as cows, horses, and sheep. Subsequently, this model would begin within 3 separate inputs, including labeled pictures of cows, horses, and sheep respectively. However, due to monetary constraints, the software developer that is looking to create this MLT may not have enough labeled data to create 3 different models that could be used to identify the faces of these animals individually. Subsequently, MLT works to generalize these three inputs by focusing on the underlying features within the data that may be applicable to other tasks.

For instance, while the faces of farm animals such as cows, horses, and sheep will inevitably be different, these faces do have certain characteristics in common. For example, the faces of cows, horses, and sheep will all contain eyes of different shapes and sizes. Alternatively, the vast majority of animal faces will have circular features, regardless of the size or shape of a given animal. On top of this, cows, sheep, and horses will also have teeth of varying sizes, just as any other animal would. This being said, an artificial neural network would pass these general characteristics of animals through an intermediate layer, with the aim of using this information to solve additional deep learning problems, while simultaneously developing an accurate and precise model in the present.

While multi-task deep learning has a number of applications in our current business world, this approach has proven particularly useful in the context of email spam filtering. Due to the inherent nature of email communication, most email accounts will not contain enough labeled information to train a single local classification algorithm in an efficient manner. For this reason, MLT can instead be used to combine the email data of several different users, with the goal of using this information to identify spam emails in the future. For example, several emails that contain keywords pertaining to several major U.S. car manufacturers such as Chevy, GMC, and Dodge could be combined together to train a deep learning algorithm to filter these emails into a particular folder automatically.

Due to the exorbitant amount of data that many deep learning algorithms rely on to operate effectively, developing these algorithms can be a struggle for independent researchers and software developers that do not have major corporate funding or other relevant resources. Nonetheless, multi-task learning represents one of the ways in which a software developer can create a deep learning algorithm that can be used to solve various problems through the utilization of a limited amount of training data. As such, while multi-task learning algorithms are simply one way in which a software engineer can circumvent the costs associated with creating a machine learning model, many more will surely be uncovered in the years to come.