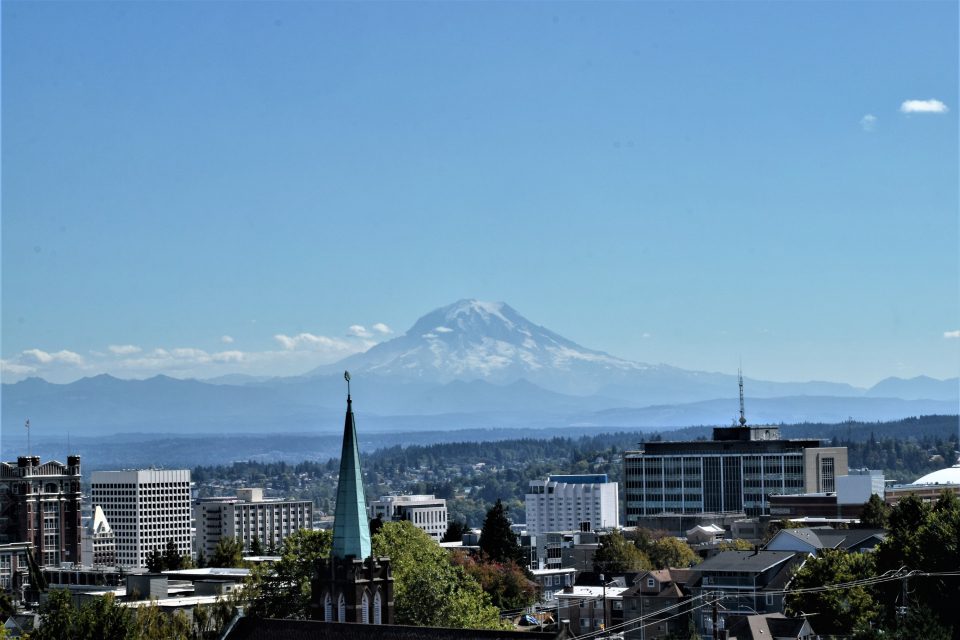 The Washington Public Records Act (PRA) is a public records access law that was initially enacted in 1972. Subsequently, the law has been amended several times since then, as the definition of public records has continued to be expanded upon, particularly as it relates to the records that are maintained by the Washington State Legislature. To this point, The Washington Public Records Act outlines the specific public records that citizens of the state are permitted to access, inspect, and copy, as well as the steps that said citizens must take when looking to access, inspect, or copy a particular record that is maintained by a government agency within Washington State.

The Washington Public Records Act defines public records as “any writing containing information relating to the conduct of government or the performance of any governmental or proprietary function prepared, owned, used, or retained by any state or local agency regardless of physical form or characteristics. For the office of the secretary of the senate and the office of the chief clerk of the house of representatives, public records means legislative records as defined in RCW 40.14.100 and also means the following: All budget and financial records; personnel leave, travel, and payroll records; records of legislative sessions; reports submitted to the legislature; and any other record designated a public record by any official action of the senate or the house of representatives.”

What are the responsibilities of public agencies under the PRA?

The provisions of the Washington Public Records Act mandate that state agencies adhere to the following requirements as it concerns the administration and access of the public records that are maintained by such agencies:

When can a state agency deny a request to access its records?

How can state agencies comply with the law?

One method that state agencies within Washington State can use to comply with the PRA is automatic redaction software. To illustrate this point further, a state agency may need to provide access to publicly available records that contain certain forms of financial information. Using an automatic redaction software program, the agency in question could redact such information, whether it be in the form of credit card numbers, bank account information, or online login credentials, giving said agency the assurance that they will be able to comply with their obligations under the PRA while simultaneously safeguarding the personal information and privacy of all parties involved.

The Washington Public Records Act affords residents of the state the right to request access to the public records of their public institutions and state agencies. What’s more, Washington State has also been ranked as one of the most transparent states in the nation as it relates to government accountability, as evidenced by the BGA – Alper Integrity Index study that was conducted in 2008 in which the state was ranked #4 out of 50. In this way, citizens of Washington State can have the peace of mind that they have a legal framework that will enable them to exert their political power.