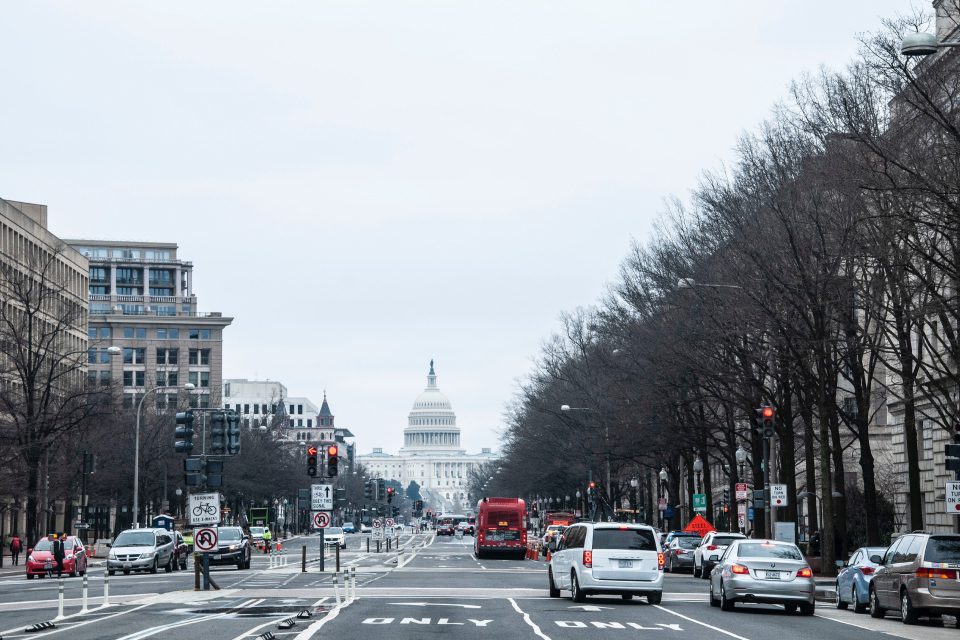 The District of Columbia Freedom of Information Act or FOIA is a public records and data privacy law that was initially enacted in 1967. To this point, the had been amended several times since 1967, most notably in 2001, when the provisions of the D.C. FOIA were extended to both the District of Columbia Council and legislature. With all this being said, the law outlines the steps that government agencies must take to ensure that certain public records and information are made accessible to the general public. Furthermore, the law out sets forth the guidelines that must be followed when denying a public records request.

Under the District of Columbia Freedom of Information Act, a public body is defined as “any government council, including the Council of the District of Columbia, board, commission, or similar entity, including a board of directors of an instrumentality, a board which supervises or controls an agency, or an advisory body that takes official action by the vote of its members convened for such purpose.” Alternatively, the term publicly body does not include “any D.C. government agency (other than the board which supervises or controls an agency or the board of directors of an instrumentality); D.C. courts; individual charter school governing bodies; the Mayor’s cabinet; staff of public bodies when they meet outside the presence of a quorum of those bodies; or D.C. Advisory Neighborhood Commissions.”

What are the duties of public bodies under the law?

What records are exempt from public consumption?

How can public bodies comply with the law?

One major way in which public bodies operating within Washington D.C. can comply with legislation such as the District of Columbia Freedom of Information Act is through the implementation of automatic redaction software. When an individual files a public records request, a public body may need to remove certain forms of personal information prior to fulfilling the said request. In these instances, a public body could use an automatic redaction software program to render personal data such as names, addresses, and dates of birth inaccessible to the public, ensuring that all records requests can be completed while simultaneously protecting the personal information and privacy of all parties involved.

As both federal and state governments within the U.S. rely on money from American taxpayers to perform their essential functions, it is imperative that these public bodies remain transparent and accountable to the citizens they serve. Within Washington D.C., the District of Columbia Freedom of Information Act provides residents with the means to hold their elected officials accountable, as the law enables them to access certain information and public records at their leisure. In this way, they can see the ways in which their tax dollars are being spent and allocated within society.