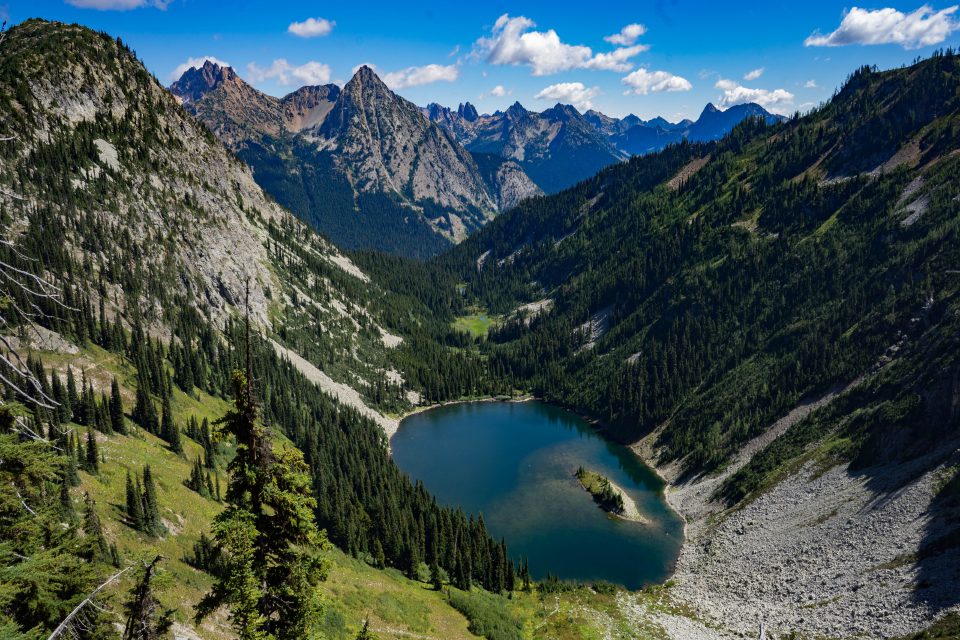 The North Dakota Open Records Statute refers to a series of laws that were enacted for the purpose of providing citizens with the legal right to access the public records of the government institutions and agencies that serve said citizens. Since being initially passed by the North Dakota State Legislature in 1957, the law has subsequently been amended several times, as the definition of what constitutes a public record has gradually expanded over the years. With all this being said, the law places numerous responsibilities on government agencies within the state as it pertains to the accessibility of public records that are maintained by said agencies, as well as the records that are exempt from disclosure to the general public.

The North Dakota Open Records Statute defines a record as “recorded information of any kind, regardless of the physical form or characteristic by which the information is stored, recorded, or reproduced, which is in the possession or custody of a public entity or its agent and which has been received or prepared for use in connection with public business or contains information relating to public business. “Record” does not include unrecorded thought processes or mental impressions, but does include preliminary drafts and working papers”. Conversely, the term “Record also does not include records in the possession of a court of this state.”

What are the responsibilities of public entities under the law?

The responsibilities of public entities under the provisions of the North Dakota Open Records Statute as it relates to the administration and accessibility of the public records that are maintained by such institutions include but are not limited to:

What records are exempt from disclosure under the law?

On the other hand, the North Dakota Open Records Statute as outlines a multitude of records and government-related information that is designated as exempt from public disclosure. For example, records that are in the possession of a court within the state of North Dakota are not classified as public records under the sections of the law. To this point, some further examples of public records that are exempt from disclosure under the law include:

The provisions of the North Dakota Open Records Statute are enforced by the state attorney general. As such, an individual who is unjustly denied access to the public records of a public entity within North Dakota can request that the state attorney general deliver an opinion on the matter within 30 days of the alleged violation. Likewise, public officials and servants that are found to be in violation of the law are subject to a monetary fine of up to $1,000, a misdemeanor, and any associated attorney costs and fees. What’s more, public officials and servants may also have any monetary penalties imposed against them deducted from their yearly salaries.

As legislation pertaining to the accessibility of the public records of the government institutions within North Dakota has been on the books since as early as 1889, the enactment of the Open Records Statute decades later in 1957 was the culmination of years of deliberation and legal processes. Through the sections laid out in the law, both citizens and members of the general public are afforded the opportunity to access, copy, and inspect a wide range of documents and public records concerning government agencies within the state, with the goal of promoting the principles of transparency and accountability.