U.S. Government Process of Redaction for Transparency or FOIA Requests 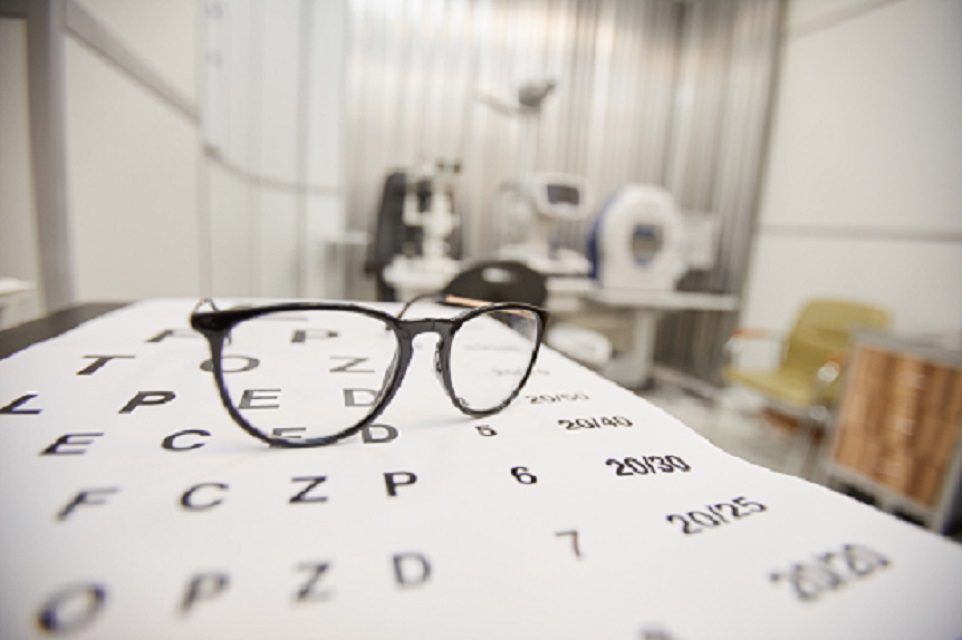 The public requires transparency in the actions taken by government agencies. The structure of the US Government requires taxpayer dollars to cover the costs of various contracts for building, maintenance, infrastructure projects, and other national security reasons. Due to the taxpayer being the source for the budget, the government must demonstrate how the money is spent. For many years there has been an ongoing debate about the public demanding more transparency in how the government spends its budgets. The government has had the issue of balancing the idea of transparency to keep things under wraps for government security. One method of releasing some documentation to the public regarding contracts or other areas through FOIA requests without releasing restricted information is through the redaction process.

Redaction is a method of removing private or other pertinent information from documentation before being released to the public. Typically, any information, data, or words in a document that is deemed confidential information is covered with black boxes. This black box demonstrates to the reader that information was withheld at that location within the form.

The Federal Acquisition Regulation (FAR) can be found in chapter one of Title 48 of the Federal Regulation Code. These regulations encompass how various government agencies can solicit contracts for goods and services. Many agencies follow these guidelines, some larger departments having entire chapters devoted to their department and how it may obtain contracts. These include the Department of Defense, Department of Health and Human Services, Department of Agriculture, and military forces. These regulations clearly define the need for transparency to the public, the need to follow budget limits and approvals, and how and when to release any contract details.

When the government awards contracts for any reason, it generally is followed by multiple requests for information regarding the awarded contract. There can be many reasons for these requests. It can be media attempts to gather necessary facts about upcoming projects or government spending. Some public groups and watchdogs want to be sure that American tax dollars are not wasted or used unscrupulously. These contract awards can also be requested by many other companies who had applied or vied for these contracts and lost. They want to learn how to improve these applications for the future so that they, too, can be awarded the work that is given out.

The government offers public notice of contracts and detailed information on steps for applying to receive these awards. The US government maintains an informational website that details everything from using the FAR system to long-range acquisition forecasts. There is detailed information for businesses and companies to understand the process. The site explains how contracts are posted, qualifications, the application process, conflict of interest, cost accounting standards, and even how to handle protests, disputes, and appeals.

Transparency is essential for government operations as it allows Americans to see what actions it is performing. Transparency to the public is an implication of openness, communication, and accountability. This type of transparency is the public’s means of holding government officials accountable for their actions. Through the FAR system, the government provides public notice of all contracts, both current, former, and future, so that companies may place bids for the work. The public understands the steps their leaders are taking and allows a better flow of information.

The transparency that pertains to information security has an entirely different meaning. This type of transparency describes security mechanisms that take specific data making it intentionally undetectable or hidden from view. There are many examples of how this type of transparency is used in government, business, and the public. In everyday business environments, this type’s transparency may include that the company software or systems have hidden utilities or tools available only to specific users or employees. An example of this is the Challenge-Handshake Authentication Protocol (CHAP). This authenticating protocol allows the user to communicate directly with providers of services, such as its internet service provider. This type of transparency is to protect the company’s assets and information from disruption or abuse.

Another way transparency is used in both corporate and government contexts is in removing personally identifiable information or other vital data that should not be released to the public. Government and corporations keep significant amounts of data in a variety of formats. This includes documents, pdfs, audio, and video files. Redaction is the process in which private information is hidden within all of these data formats. In documents and pdfs, a black box is used to cover the unavailable data for public release while placeholding or showing the data’s location and verifying that it has been removed before release. In other words, it is a way of being transparent about your transparency. Audio files can have specific details removed, encrypted, or bleeped over to maintain the data’s security. Video files can use redaction processes to extract, blackout, or blur individual faces, license plates, computer screens, or any other details that can reveal a person’s identity or further information.

The Freedom of Information Act is part of US regulation that requires the full or partial disclosure of any previously unreleased information or documents under the control of the US Government. The act is designed for transparency as it relates to releasing necessary information to the public and covering transparency that includes data security procedures. The act defines which records are subject to release upon request, mandatory disclosure procedures, and nine exemptions to the statute, which provides serious data that covers National Security issues.

Anyone is permitted to submit an FOIA request to any government entity for disclosure of information. This includes federal and state offices, military and law enforcement agencies. Government agencies across the country, including law enforcement offices, are often bombarded with FOIA requests. In some jurisdictions, time limits define a specified amount of time that the claim must be responded to and acted upon. Information is quickly released without compromising any security details or personally identifiable information through the process of redaction.

Redaction software is how government agencies keep up with the release of information to share with companies that contract with them or those individuals or organizations who submit FOIA requests. Before redaction software automated the process, redacting data from documents, audio, or video files could take hours. This method was expensive as it related to the cost of employee time and effort to create releasable information suitable for public viewing. Companies like CaseGuard changed that.

With intelligent design, smart algorithms, artificial intelligence, and machine learning, redaction software has changed the landscape and future to release data to the public. It can now be done faster, cheaper, and far more accurately. When government agencies and law enforcement departments are drowning in FOIA requests, all while facing legislation requiring a quick turnaround, redaction software made it all possible. These agencies are now in a position to keep up with the requests for the release of information.

Redaction software can target specific data and remove it entirely throughout a document, audio, or video file. Government agencies use CaseGuard software and other redaction methods to ensure that they do not compromise any valuable data that could harm national security. The software also provides that no personally identifiable information is released, upholding individual privacy as per many state, federal and global laws.

Governments turn to CaseGuard to process files quickly and error-free. They trust the intelligent design and automation process even to protect the lives of those whose identities are kept secret for national security or even police work. Police video of a massive arrest or bust may include the faces of those individuals who are undercover officers. Suppose their identity is released, even by a single missed frame. In that case, it could be life or death if these federal and local agencies can trust the accuracy of artificial intelligence-driven automation to quickly handle even FOIA requests and meet local and federal turn around times that are often legislated and come with penalties if not followed. When there is national security, undercover officers’ lives, or other serious matters on the line, many government, federal, state, and local agencies turn to CaseGuard because it is the software they can trust with their lives.