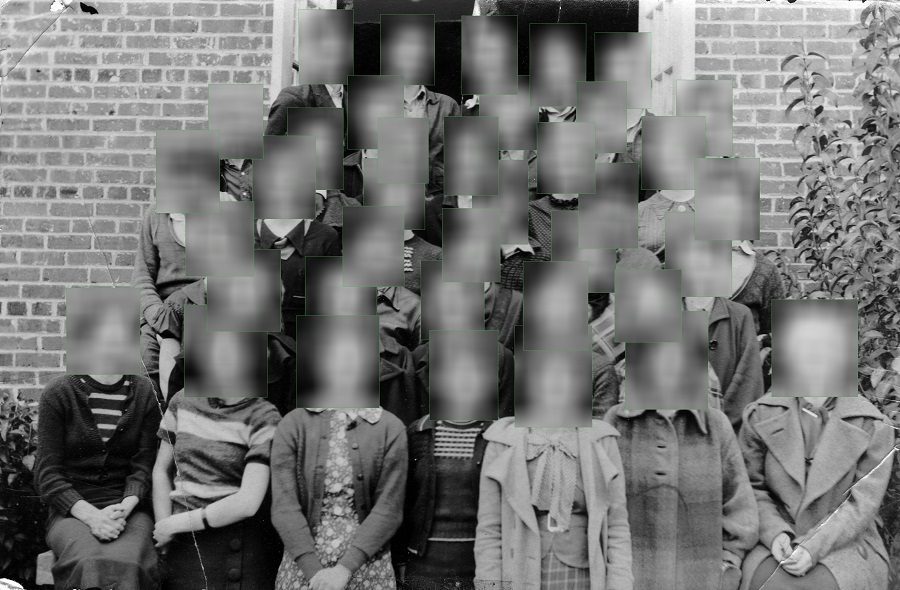 School administrators across the country are faced with the daunting task of ensuring the safety of millions of young students who are in their care. The reality is that gun violence has had an impact on the educational environment of today’s youth. There has been an epidemic of mass shootings, homicides, suicides, and injuries from firearms unintentionally discharged in and on school property.

Some communities have put forth the idea that teachers should be trained and allowed to carry firearms on school grounds. The fact remains, a teacher has come into their profession in order to better the lives of students, to educate youth and no amount of training can prepare them for situations of extreme violence. Teachers are not law enforcement officers.

Many schools, especially those in urban or inner-city areas, have moved to have metal detection and on-site police officers that patrol their hallways. However, studies show that students who are needing to feel safer in schools are often more traumatized by the presence of police officers and the constant push for active shooter response drills. Over time schools have found a comprehensive list of ideas that they feel can curb violence in their schools with less of a stressful impact on their students’ educational environment.

Educators are getting behind the following gun safety issues that they feel would best help their schools and their students:

Many schools are choosing to hire police or law enforcement officers to work full or part-time within their schools as a designated school resource officer. The US Department of Education has policies regarding students’ personal information and educational records and choosing to have an on-site school resource officer does not void any rulings regarding disbursement of information according to the Family Educational Rights and Privacy Act (FERPA).

School resource officers can be considered school officials, but according to FERPA rules, identifying their status as law enforcement officers is also required in the annual notice to students and parents of their privacy rights under FERPA. Parents and students have the opportunity to opt-out of information sharing with school resource officers or law enforcement agencies through this yearly notification.

In the event that a law enforcement officer is designated as a school official then FERPA will permit disclosure of personally identifying information (PII) from a student’s educational record without consent as long as it is in the interest of performing their school duties or it concerns school safety. An example would be when a student is expelled from school, the disciplinary report would be forwarded to the school resource officer so that they may know who and why an individual is not allowed on campus for a specified period of time.

For school administrations that are concerned that the presence of so many officers on their campuses cause significant stress to their students and wish to reduce the number of on-site school resource officers, they can still have instant access to law enforcement agencies through what is now set up through inter-agency agreements. These contracts can be quite costly, but to ensure student safety and alleviate the fears of both students and parents, many schools feel it is not only necessary but worth the cost.

Chicago public school districts recently announced a $33 million dollar deal in which they have legally contracted an inter-agency agreement with the Chicago Police Department. Their agreement is known as a memorandum of understanding, it offers specific guidelines and policies on how the Chicago Public Schools and the Chicago Police department will operate the program.

The program has been highly criticized, for not being thorough enough in its details. While the agreement clearly defines when police officers can access a students’ data, there are no rules defining the behavior of officers or who would be chosen for the program. The agreement is a basic outline defining the roles of the law enforcement officers within their schools, a specified chain of command for oversight purposes, training guidelines, and policies regarding the disbursement of student data so that both sides of the agreement are in full FERPA compliance.

Surveillance systems are becoming mainstream in school systems everywhere. Schools are installing video and audio surveillance in most public areas of schools, classrooms, school grounds, and buses. These create an additional need to understand how FERPA restricts the retainment of these records, how they apply to a student’s permanent educational record, and when and how they should be released.

Regardless of the type of data file, video, or audio or document, FERPA has rules that restrict the use and distribution of records. The Family Educational Rights and Privacy Act originated as a need to protect the future of children, their future educational and career goals, and to keep their identifying information from being abused.

Many information privacy laws like FERPA have been enacted and expanded over the past several decades. Computer security, even for home users, is an important task, to prevent identity theft, stolen funds from accounts, or fraudulent purchases made on behalf of the user. Schools are responsible for the personal data and the permanent school records for millions of students, so a comprehensive set of data privacy policies have been enacted for their protection. Failure to comply with these federal standards can result in the school losing its federal funding for the following year, which is where schools receive a large portion of their financial support.

With so much money at risk for a compliance failure, when dealing with an inter-agency agreement between school districts and law enforcement agencies, who is the responsible party for following the law mandated federally by FERPA? The answer is both parties.

FERPA is a set of guidelines for student data privacy and as written can leave some situations, some school districts and other agencies confused regarding correct policy. Overall, the US Department of Education puts the responsibility for the release of student information squarely with the schools. However, within many inter-agency agreements, the rules for FERPA, and the release of student information is clearly defined between the two parties so that should an outside party, in this case, a law enforcement agency fails to protect student data, the school district can hold the agency financially responsible for any breaches.

While both parties will inevitably have some contact with student information, it is a good idea to have a set of guidelines and policies between the school district and the law enforcement officers and agencies. Making the rules plainly defined and having a clear course for the path that any student information must follow from the moment of removal from the system, to define agency use, disbursement, or destruction of information ensures both parties of their responsibilities.

As part of the agreement in Chicago, officers will be allowed to view and copy any student’s public education record that they maintain. They have limited the scope of this agreement to fit into FERPA guidelines by having officers request any needed information from school officials or the administration. Law enforcement requests will be reviewed to see if the release of the information is legally permitted, is in the interest of the health and safety of the student, or is an emergency situation.

When data is released to law enforcement’s requests some students may share the same data. This can happen when multiple students appear in the same surveillance video, for example, and will have to be redacted to keep their identities safe. The school has a responsibility to be sure that all other students’ PII, no matter the format, document, video, or audio, be redacted according to privacy laws. The law enforcement agency would only be able to follow legal requests for the release of any information, as these requests should be directed to the school administration. Once the law enforcement officer or agency no longer needs to retain the information on the student for their use, they are responsible for appropriately destroying the data.

Preventing violence and shortening emergency response times are some of the primary goals of having a school resource officer or an inter-agency agreement with law enforcement. Data shows that in a five-year period from 2013 to 2018, out of the 405 reports of gunfire on educational campuses, 260 of these were among minor children, in elementary, middle, or high schools. During these same five years, 106 children lost their lives, while 219 were injured. These numbers don’t include the number of children who were traumatized and will continue to suffer the after-effects of such violence, such as PTSD, depression, and anxiety.

Having an inter-agency agreement often allows for direct monitoring of school surveillance systems by local law enforcement agencies. This gives the authorities the ability to visibly see dangerous situations as they are occurring and respond within minutes. The faster the response time, the more likely it is to save lives.

Districts that choose to have an on-site armed school resource officer may choose to do so in conjunction with an inter-agency agreement. Each district has a different strategy based on their own unique needs and circumstances. However, if a district wants the community to embrace their decision for having an armed officer in the hallways, demonstrating complete transparency and accountability for the program and the decisions made, as a result, builds a three-way trust in the safety system. The federal government developed a formula for schools to follow to help guide them in the hiring process of their school resource officers:

Using the inter-agency agreements, hiring school resource officers, training staff members, and developing a solid data privacy policy will help ensure student safety and compliance with FERPA regulations. CaseGuard offers tools that are developed to work with law enforcement equipment such as body cams and other video systems. CaseGuard video redaction system complies with the needs of both law enforcement agencies and the regulations that schools need to follow to protect student privacy.

Training all staff to use quality redaction software, such as CaseGuard video redaction software, will allow the school to continue to put its budget towards the safety of the students and not have enormous IT costs for outsourcing redaction services or maintaining entire departments devoted to the redaction of records. CaseGuard will maintain citizen and student privacy for both school records and police evidence files. It makes sense for both teams to be on board. Having multiple members of the school administration and staff trained to use the redaction software means that the information will always be readily available and the school will always be able to meet the demands that come from parents, students, courts, juvenile justice, or other allowed requests. Saving time, money, and keeping student data safe and secure are some of the best features of CaseGuard redaction solutions, and in the area of student safety and communicating between agencies – the time it saves, could save lives.