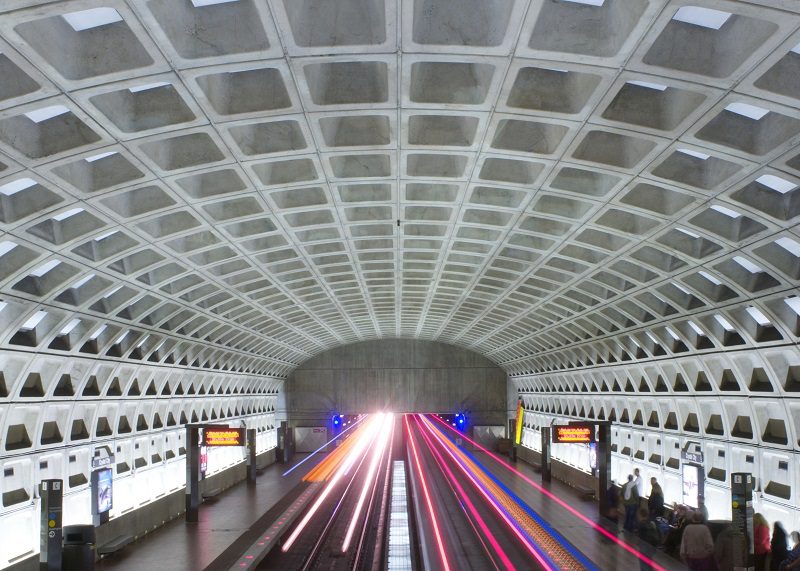 Institutions are required by law to cater to the safety of individuals and their belongings, so long as the individuals or property fall within the scope of the services the institutions provide. Since the invention of the digital world, one tool which has grown to be most useful to help achieve security is video surveillance.

Functional video surveillance systems capture sensory information about activities and events in a defined area over a given time. Video surveillance is primarily used to detect and assist in the investigation of criminal activity; however, it also doubles up as a deterrent when used appropriately.

It’s true that video surveillance can help to reduce crime and violence against people and assets. However, the flip side is that it may also introduce risks to the privacy of people whose personal information may be unwillingly collected, used, and disclosed following the technology.

Risk of privacy breach exists because video surveillance often captures the information of law abiding passers-by, going about their daily duties. In view of the wide scope of personal data collected, utmost care must be taken when considering the use of this innovative technology.

Video surveillance is available in a number of forms and can be combined with other technologies to get the very best of its capabilities. For instance, video surveillance can be either covert or overt, depending on whether its use is hidden or open to the masses likely to be affected. It can also be fixed or mobile, depending on the range of movement available to it through the type of technology used. Examples of mobile video surveillance can range from body worn cameras to drones. Sometimes, video surveillance is combined with video analytics to increase the quality of imaging and identity of individuals, their patterns of behavior, and objects recorded by it. Facial recognition and automated license plate recognition software are good examples of such combinations.

In as much as video surveillance is available in different forms and capabilities, there are certain guidelines that apply if they have to be used, especially in public places like in transportation areas like train stations, streets, etc. Usually, these guidelines don’t apply to covert surveillance where they are used as a case specific investigation tool for law enforcement purposes. In such a case, there would be some statutory authority with a search warrant to conduct the surveillance. Such guidelines are also not supposed to apply to workplace surveillance systems installed by an institution to monitor surveillance of employees.

There are rules set out (depending on your region) to guard the collection, use, and release of personal data by institutions. Application of these rules to video monitoring programs can only raise specific issues.

Every institution will need to consider these issues and the requirements that stem from them when making the decision on whether and how to use video surveillance.

For example, in Ontario, FIPPA and MFIPPA set out rules for the collection, use, and disclosure of personal data by institutions and in public places. The application of these rules to video monitoring programs raises specific issues. Institutions need to consider the following issues and the requirements that stem from them before using video surveillance.

Imagine this scenario, Somebody slips and falls on a staircase in a subway station before several bystanders, the accident is obviously recorded by the transit authority’s video surveillance system. Suppose the individual makes an access request for information relating to that accident, fulfilling his request can involve a record that contains the personal data of the other bystanders too. That is why it may be necessary to protect the privacy of the innocent bystander by obscuring their personal data before the record is forwarded to the requester.

The sensitivity of Personal Information

Data redaction involves limiting the amount of personal data collected and retained so that only that which is necessary to meet the purposes of the lawfully authorized investigation.

When considering limiting the amount of personal data collected, it is crucial to consider making some adjustments when installing and operating the video surveillance equipment:

In addition, you may wish to consider restricting video surveillance to time stamps when there is a demonstrably higher chance of the presence of the problem at hand in the area under surveillance.

For Instance, A video camera that monitors a car park indirectly captures information about nearby properties. To control the amount of personal data collected by it, the camera is set up to automatically avoid or redact any area or property adjacent to the car park.

Besides, since video surveillance is likely to collect the personal data of law-abiding individuals going about their everyday duties, in the end, a large fraction of the footage collected is not going to be used. To protect this unused footage from misuse, that is where video redaction is important. Here’s how video redaction works:

It’s true that institutions and transportation systems alike are increasingly investing in video surveillance in an attempt to curb crime and violence. It has arguably worked in most cases; however, its flip side also exists in the form of privacy of individuals being tampered with whenever the personal information is collected, used, and disclosed unwillingly.

If only the program associated with the use of video surveillance is implemented in such a way that privacy is protected as described in the guidelines above, then the risks may be sufficiently reduced to fulfill the safety obligations both at the public places, transport systems, and even at the institutions.

In New York alone, it is estimated that the subway delivered 1.72 billion riders in 2018, averaging to approximately 5.6 million daily rides on weekdays and a combined 5.7 million rides each weekend. The number of passengers, therefore, commuting using the subway is so vast and would, therefore, need a working method to ensure the maintenance of security, and that the users are safe while in the subway.

Cameras in airports are configured with sophisticated machine learning software that scans the airport for suspicious characters, potentially dangerous contraband, and they identify specific types of questionable activities.