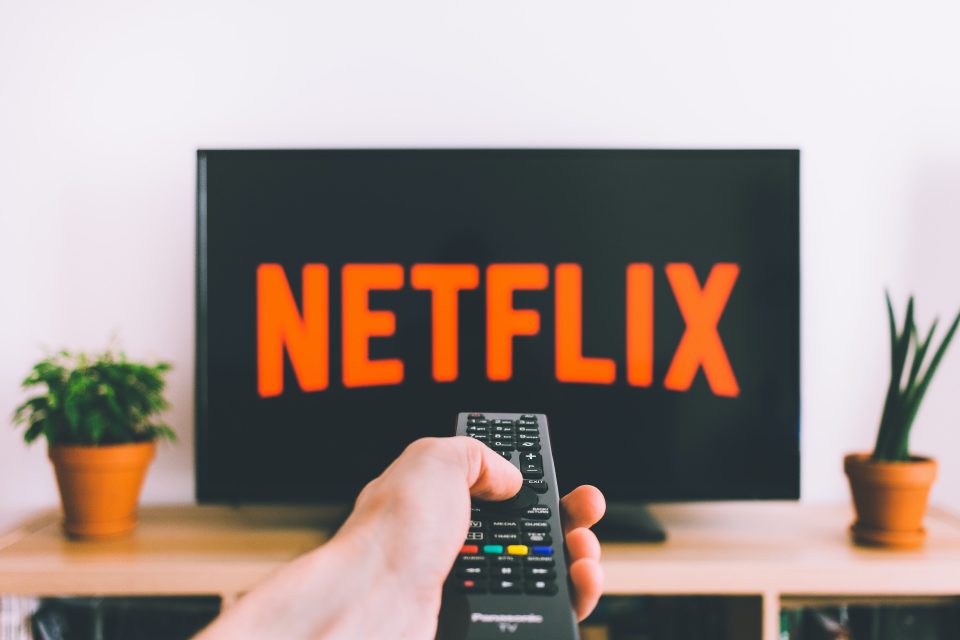 The Video Privacy Protection Act of 1988 or the VPPA for short is a federal law that was passed in 1998. Under the VPPA, the disclosure of personally identifiable information in relation to “prerecorded video cassette tapes or similar audio visual material” is prohibited. While the VPPA has been rarely invoked as video cassettes, tapes, and other such recording materials have largely been rendered obsolete in the midst of our current digital age, the law nevertheless stands as one of the foremost means by which American consumers can protect themselves against specific forms of data collection. Moreover, as popular online subscription services Netflix and Hulu both pushed for amendments to the law in 2011, the provisions set forth by the VPPA continue to be relevant to this day.

Why was the Video Privacy Protection Act of 1988 needed?

One of the primary reasons why legislation such as the VPPA was needed was the circumstances surrounding Judge Robert Bork nomination hearings in 1988. In 1987, then U.S. President Ronald Reagan nominated Robert Bork, a judge on the U.S. Court of Appeals for the District of Columbia Circuit, to the Supreme Court. As Bork has had ties to the 1973 Watergate Scandal involving President Richard Nixon, as well as controversial political views of his own, Michael Dolan, a writer with the Washington City Paper, sought out records of Bork’s video rental history, in an attempt to expose Bork due to certain views he had concerning consumer privacy. The actions of Dolan had the opposite effect, however, as the manner in which he was able to obtain the video rental records of Bork led congress to pass legislation forbidding such actions in the form of the VPPA.

What are the provisions of the Video Privacy Protection Act of 1988?

Under the VPPA, the disclosure of “video rental records containing personally identifiable information” is prohibited, albeit with certain exceptions. These exceptions include:

In addition to limiting the circumstances in which the personal information relating to an individual’s video records can be legally disclosed, the VPPA also sets forth various other provisions. Some of these provisions include:

While the VPPA was originally passed in the context of rental records related to physical copies of media such as video or cassette tapes, the provisions of the law apply to all forms of personal information that can be derived from a person’s rental history, irrespective of the physical form of said rentals. To this end, Netflix’s merging with popular social media company Facebook in 2011 put them at odds with some of the provisions set forth in the VPPA. As the conditions in the terms of use for the streaming service provider allows for the company to post the viewing information of their users at their discretion, such activities violate the VPPA provision on disclosure, as Netflix did not obtain written informed consent from consumers prior to disclosing their rental records. As such, the VPPA was amended with a provision that disclosure could be made:

What are the implications to the amendment to the VPPA?

These amendments to the VPPA are titled H.R. 2471, and were passed by the House of Representatives “without any opportunity for public debate or discussion”. Under H.R. 2471, Netflix could effectively obtain one-time or blanket consent from a consumer, which would then legally permit the streaming company to share their rental history via Facebook in a continuous manner. What’s more, H.R. 2471 also allows streaming companies such as Netflix to “profit from the association between users and products”. As such, the popular streaming website Hulu was also alleged to have violated the provisions of the VPPA in disclosing the rental records of their consumers in an illegal manner. However, the United States Court for the District of California ultimately ruled against the plaintiffs in the case, on the grounds that Hulu did not knowingly disclose the personal information of their users.

While the Video Privacy Protection Act of 1988 is perhaps the least known federal privacy policy in the U.S., as physical video rentals have become virtually obsolete, the provisions set for by the law nevertheless had long-lasting implications with respect to consumer privacy. This is best illustrated by the practices that are employed by companies such as Hulu and Netflix, which have taken to disclosing the viewing history and habits of the respective users for monetary gain. While ideas concerning personal privacy and data protection have grown substantially since the VPPA was passed in 1988, the law is still a means by which American citizens can obtain justice when their privacy is invaded.