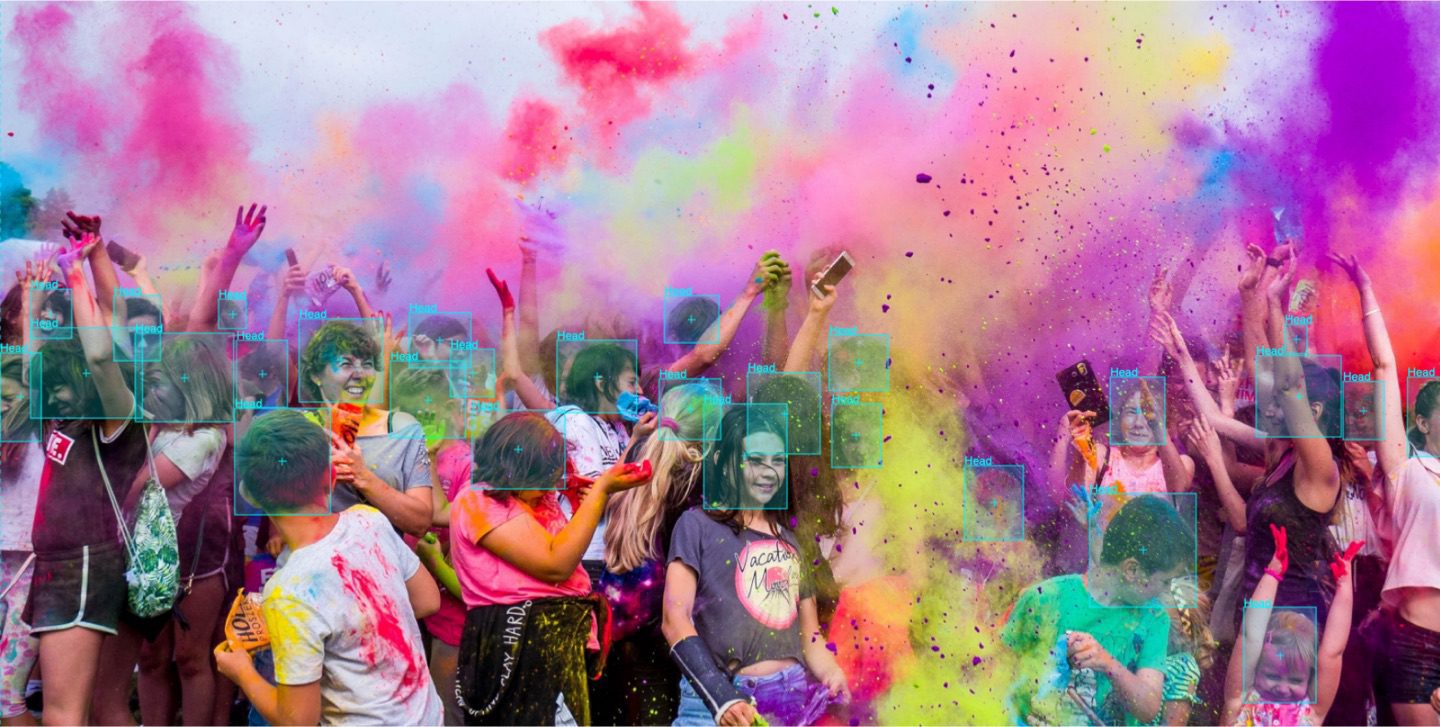 CaseGuard Studio contains many features and capabilities geared toward handling a wide range of redaction needs. Whether you are dealing with images, videos, documents, emails, or PDFs, CaseGuard Studio has the tools needed to complete the task at hand. As video surveillance and dashcam footage continue to be released to the public with ever-increasing frequency, it is imperative that law enforcement agencies, government, and businesses who manage and handle videos have the ability to protect the privacy of the individuals in these said. Two CaseGuard Studio features that are specifically built toward this purpose are object tracking and automatic object detection.

The object tracking feature allows the user to draw a shape over a specific object and have that shape follow said object throughout the entirety of the video footage. What’s more, the software gives users the ability to choose from over 25 effects that can be embedded into this shape. Examples of these effects include blur, pixelate, color correction, and color equalizer. Conversely, there are also video effects aimed at enhancing the video being worked on as opposed to redacting it. Video enhancement features available in CaseGuard Studio include the magnifier, sharpen, rotate, and contrast features.

Object tracking is perfect for when a user has a specific individual or piece of sensitive information that they are looking to redact from a video. For example, if a police officer is looking to redact a specific car’s license plate when releasing the DUI footage, object tracking would be the ideal feature to use. Alternatively, if the same police officer was looking to enhance the details of a stop sign in the same video, the object tracking feature with the magnifier effect to gain a greater level of clarity as to what exactly is taking place in the video footage.

Please watch the video below to see how the object tracking works using CaseGuard Studio.

Contrarily, the automatic detection features allow users to select from a preset of objects to redact video. These objects include faces/heads, screens, license plates, paper, people, and vehicles. Much like the object tracking feature, there are also over 25 effects that can be used to either redact or enhance the content being viewed in the video. After a user selects which specific object(s) and effect(s) they would like to add to a given video, CaseGuard Studio’s software automatically completes the redactions in a matter of minutes. Furthermore, the automatic object detection panel will provide users with specific information concerning the objects being redacted including an image of the redaction, the count, and the confidence level of said redaction.

Automatic object detection is ideal when there are a large number of items or objects that need to be redacted from a video. For instance, if someone were looking to redact all of the faces and license plates from a public event such as a concert or sporting competition, using the object tracking feature to draw shapes over each individual object would be impractical. With object detection, the software will perform all of these functions at once, saving both time, effort, and money. Additionally, users can still go over the video after the object detection has finished processing and use the object tracking feature to modify the results or clean up any mistakes or instances where the system did not pick up a face or license plates.

Please watch the video below to see how the automatic object detection works using CaseGuard Studio.

The specific redaction function that a user chooses in CaseGuard Studio will be dependent upon their specific redaction needs. Clients who are looking to redact very specific information or people from video content may find that the object tracking feature most suits their needs. On the contrary, a client looking to redact massive amounts of information or people across a lengthy video might find that objection detection is more useful for their needs. Irrespective of any feature you choose, CaseGuard Studio is committed to providing users with the most efficient and cutting-edge redaction software possible.

How to Use the Bulk Processing Feature to Redact Videos

Using the Bulk Processing feature in CaseGuard Studio, consumers can redact large numbers of videos automatically in a matter of minutes.

CaseGuard Studio provides users of the software with multiple features geared toward making the PDF redaction process as simple as possible.