How are you sharing your digital evidence? 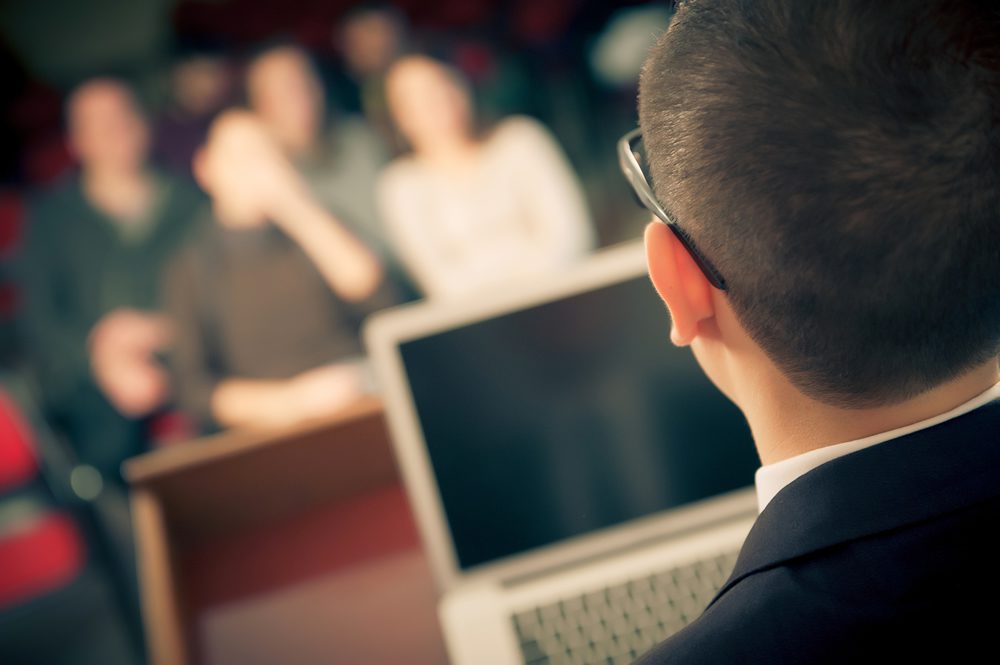 Many departments already utilize a modern evidence management software system that uses bar code technology. Some of those systems possess the ability to manage digital evidence, albeit with varying degrees of success. A GOOD digital evidence management system will verify files authenticity and track it from the moment it is submitted as evidence, maintaining an unalterable chain of custody, all the way through final disposal.

Somewhere in the middle of that chain of custody, you’ll find where Officer Smith viewed a photo, or Detective Jones downloaded a video. But did you know that you can share your digital evidence with people OUTSIDE your organization?

One of the most important functions of a modern-day digital evidence management system is the ability to share photos, videos, audio files, and more digitally, without ever having to print or burn copies. Many prosecutors require multiple copies of digital evidence prior to trial. One for themselves, one for defense counsel, sometimes even one for the presiding judge, etc.. By simply making your prosecutor(s) a system “user”, you can provide him or her with direct access so they can review evidence, print evidence, download evidence, even email evidence, as long as you’ve provided them with sufficient “user rights” to allow it.

Now you might be thinking “Won’t I lose control of my evidence?” We would suggest that you’ll actually have much tighter control than you can ever have with hard copies. By that we mean, how can you ever know for sure what is happening with those DVDs once they are passed to the prosecutor? Sure, they probably signed for them, but what really happens to it once it’s handed off? They can already make as many copies as they’d like. Are you familiar with the evidence storage system at the Prosecutors office? How are those DVD’s secured until trial? Are they handed off to legal aid for filing? Are they lying under a pile of papers, tucked into the case file on the corner of a desk?

At least by granting your individual prosecutors direct access, you’ll have, as part of your chain of custody, an irrefutable record that Prosecutor Brown downloaded the evidence on a given date. No more denying that he ever received it, no more claiming so and so must have lost it or that the DVD was “bad”. It became HIS responsibility once he downloaded it. One hurdle that you might face is convincing your prosecutors that such system access is safe and secure. They can be even more resistant to change than police officers!

You’ll want to physically show them what they can access and what they can do, and more importantly, what they cannot do. Remember, YOU control their level of access. If you want to grant only the ability to view files but not to download, so be it. If you’re comfortable with them viewing and downloading, but not emailing, so be it. Show them the chain of custody and explain how it works. They should know upfront that even opening a file to view it leaves a permanent “track” that cannot be erased. The goal is to promote trust, not to play “gotcha” games.

If you’ve looked into digital evidence management systems at all, you already know that they generally cost several thousand dollars and will require a substantial server on your end, or at least a cloud access account. But have you ever done a simple study to show what you’re actually spending now? Start tracking the cost of the digital evidence that you’re printing or burning to DVDs. Consider your personnel manpower cost per page or per disc, as well as the cost of the actual hardware, the transport to the prosecutor, and the wear and tear on your equipment. It doesn’t take long to realize that you WILL save money in the long run. It might take a year to recoup your initial investment or several years, but you will absolutely save money. The ability to show cost savings to your agency’s decision-makers will go a long way toward getting the stamp of approval on your purchase request.