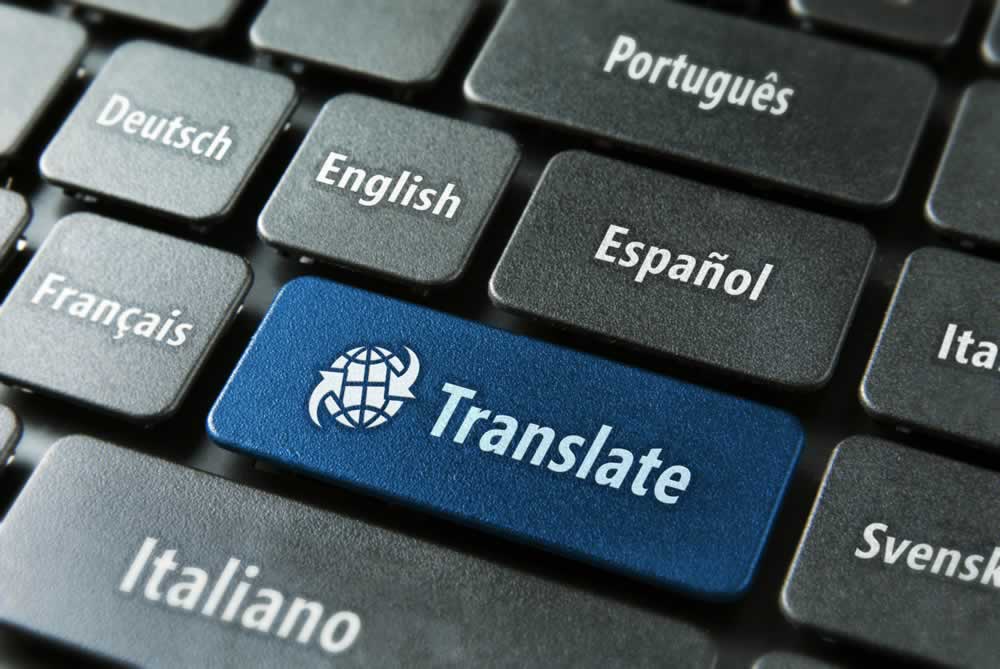 For some time now, one of the biggest problems in translating audio and video files is finding smart software that can make conversion beyond one language. Usually you can find software that is dedicated to two languages, say English and Spanish, and then you have to find another software product for additional languages as needed.

Further, if you were to hire out for such services it could take weeks to get results back and even then there is ultimately going to be mistakes in how the captioning has been documented and/or recorded, and the only recourse is to go back to your service provider and have them fix the mistakes by hand, through your verbal instruction. It goes without saying that your impression of how something should be completed won’t translate to their technical view of the project.

You don’t have time for these types of problems, and new problems shouldn’t exist simply because you have a project that needs translation.

You need a solution that provides a multitude of options, while also zeroing in on common use of language that goes beyond the standard form of that language.

CaseGuard Studio has spared no expense in building and developing language libraries for many languages. And they are always expanding these libraries. Just like other software programs, they start from the standardized version of each language they implement into the software.

Once the library is established, their team works to find common expressions, colloquialisms, and other expressions that are used even in official capacities that need to be added to the library. The step to CaseGuard libraries is comb over difficult word combinations. These are combinations of words that when spoken, can be hard for audio input to decipher between what was said, and something similar. You’ll find that many captioning services suffer from this problem. We take the extra step of ensuring that these difficult word combinations can be deciphered quickly with our software.

Once the library has been fully established the staff then installs that library to CaseGuard Studio for use over multiple functions within the software. From the additional data files that are produced from the work completed in CaseGuard Studio, whether redaction, enhancement, or any other processing, these libraries are put to work in every aspect of CaseGuard Studio’s tools and functionality.

When it comes to captioning, you now recognize how much is invested in back end of CaseGuard Studio. We strive to make captioning a simple transaction in your projects. While most vendors and service providers will inflate their costs because their products only offer a single language, or because there is so much work you will have to complete in order to make succinct captions of audio, CaseGuard Studio does all the heavy lifting for you, so you can focus on a few key details, and move on to the next task.

Our software is programmed so that when you turn on the captioning option, no matter what language you are applying, the software does the work for you, second for second, meaning that the video will be completed with a simple push of the play button.

As the audio or video file plays, you can see the captioning in real time, and see how the captioning is progressing. Once it’s completed, you can review the content to ensure it is accurate, make changes as you feel are needed, and render the final project in even less time then it took to caption the file.

Whether you have more work to do on the file, or you are ready to move on to the next project, your work can be done quickly with very little time spent correcting, editing, or otherwise handling the file for excess amounts of time.

Audio conversion in CaseGuard Studio uses the same principles that our software has always used: as your files load into the software, part of the process involves file analysis, data collection, and making connections with the tools found in CaseGuard Studio. Once those connections are formed, the hard work of creating maps of that work go into the project folder and await your discretion. As you make decisions on what work needs to be completed, those tools go to work, putting together drafts of what is expected of them, and then when you access the tools, they begin making version you see, which is actually the second draft of the file. Think of it as the editor you would have had to pass the file onto, if you were using other software. Instead, the work is done in the software before you access the captioning tool, and then the work is perfected before your eyes. By the time you are seeing the work being done live, whatever corrections may be needed are minor and infrequent, which leaves you with a perfect product every single time, without hours dedicated to it.