Video Redaction is the Biggest Challenge for Body Camera Systems 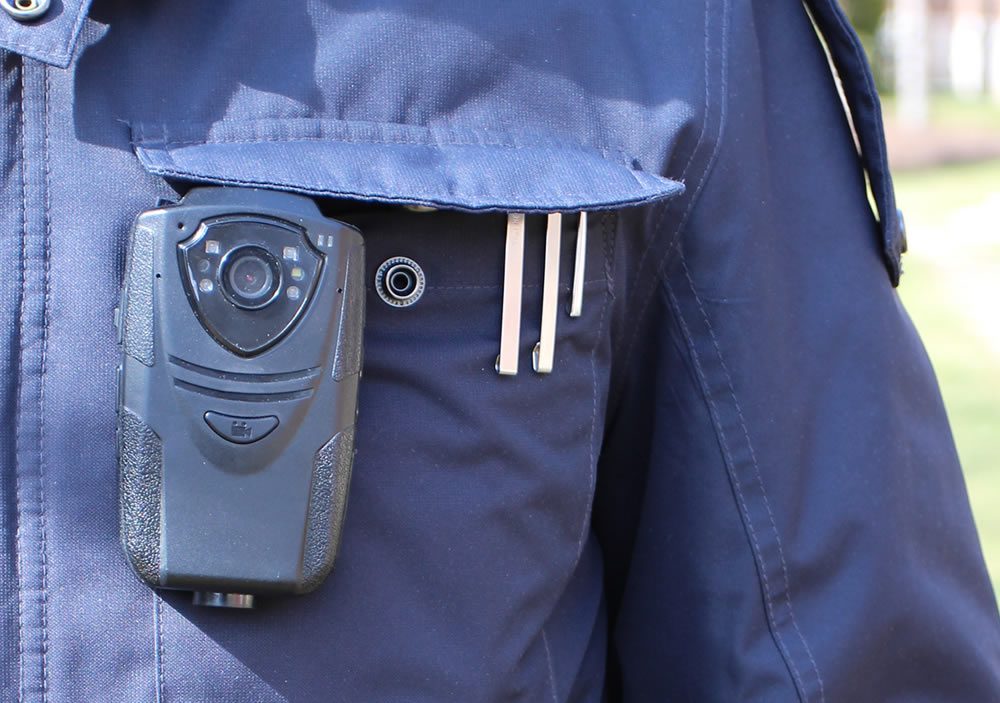 Law enforcement is, by its very definition, a risky undertaking. The work requires continuous physical and emotional acuity, sometimes hazardous and erratic. Theoretically, these inherent dangers of being a law enforcement officer would be solved by operating under optimum conditions, but this is not often the reality. Some of the most significant issues facing law enforcement units in the country include:

These problems aren’t entirely new. Budget restrictions for law enforcement authorities across the nation has been an ongoing problem. Everyone who, meanwhile, even remotely watches the mainstream media may already be aware of the highly publicized incidents that have been the turning point of public perception and trust in the police over the past few years. Lack of public trust and negative representation of our law enforcement agencies directly affect the hiring and retention of new officers. Subsequently, enhancing public perception and building community trust can be a way to better recruitment and this leads to the most crucial question of how?.

BWCs are by far the most realistic option for fostering trust, confidence, and accountability among police officers and the communities they serve. The top three contributors to their implementation in different states are:

It is important to note that police body worn cameras also help safeguard law enforcement officers. In fact, these devices have since been used to challenge and disprove multiple false claims against the police successfully.

Body worn cameras by the police are compact devices that are mostly mounted to the chest or head of an officer with a microphone to record sound and a provision for internal storage to save the video footage for later review.

The use of Police body cameras has been implemented all around the world from China to the United Kingdom. They were initially introduced in the United States in the year 2012 in the state of California. In 2015, President Barack Obama announced approval for a federal initiative to provide officers with body cameras in response to the rising incidences of notorious shootings of innocent black men by police officers. As a result, Police departments in 45 states and DC secured financial support from the Body worn camera Regulation and Implementation Program of the Department of Justice, which between 2015 and 2017, invested close to $60 million. Thanks to this initiative, more than 35 states have since introduced legislation to govern their use, and research conducted by the National Institution of Justice concluded that in the US alone, there are more than 60 models of police body worn cameras available for purchase.

Police body cameras improve public and community protection as well as police safety. Individuals are likely to behave differently when they realize they’re being recorded –police body cameras may facilitate ethical conduct by police officers and members of the community, resulting in a reduction in violence, use of acts of abuse, and assaults on-duty officers.

Police body cameras enhance transparency and accountability by the authorities and safeguard officers against untrue improper conduct allegations. Police body cameras offer good video and sound evidence that, in any particular circumstances, can substantiate what transpired.

Police body cameras limit law enforcement officers’ protection and have a negative impact on their physical and mental health. Certain people react adversely–even aggressively–to being recorded by the police, particularly individuals who may be drinking, on substances, or dealing with mental health conditions. A paper released by the European Journal of Criminology reported police attacks to be 14% higher while body cameras were used. Additionally, it has been discovered that nobody does well under constant surveillance, and resultantly, equipping officers with body cams would weigh down on their mental health. Other individuals have also argued that there is simply no need to provide patrol officers with body cams since they are already weighed down with equipment like handguns, radio, flashlights, Taser guns, nightsticks [batons], pepper spray, handcuffs and the like, and extra equipment becomes a burden and a safety hazard for those wearing it.

Body cameras for the police force are far too costly and inefficient. It is incredibly expensive to provide police agencies with body cameras because units have to pay not only for the filming equipment but also for additional hardware, staffing, data storage infrastructure, extra video data management personnel, and repair costs.

Police cameras can potentially violate civilians’ privacy, endanger victims and witnesses to violence, and destroy relationships between police and the public. Recording interactions between the police and the public may lead to unwanted disclosure of private health problems, victims of crimes such as sexual assault or domestic abuse, witnesses who are afraid of criminal reprisals, and informants–especially in states with laws that allow public access to the recordings from BWCs. Reports have suggested that potential witnesses portray more reluctance to speak to the relevant authorities in the presence of a video recording device, even when the particular device is turned off.

Recent debates on police body worn camera integration have indicated that privacy remains a significant issue. Civil rights advocates have acknowledged that it is quite probable that sensitive data is likely to be captured since the cameras go wherever the police do. Such sensitive data include, depending on the situation, the identity of a victim of rape, an underage victim, or even the inside of a private residence.

Therefore, in a bid to solve the problem of privacy and to ensure that video evidence availed to the public records does not abuse the confidentiality of private citizens, some aspects of the video have to be redacted.

Video redaction and its challenges

Video is a precious element for the legal community; it enhances the security of the public via live streaming, helps to create secure potential evidence, and even improves the conduct of law enforcers. Nevertheless, video processing and use as evidence also present with some serious difficulties, especially concerning storage, security, and safeguarding civilian privacy, particularly concerning the Freedom of Information Act (FOIA). What occurs when body cameras and dashboard cameras are applied to a 3,000-person police force, and the officers provide reports for an entire shift? How can public security entities satisfy FOIA requirements and prohibitions on privacy? The main problem is that law enforcement agencies do not have the resources or time to edit the footage as required by the law.

Video redaction plays a crucial role in making sure that personal data remains private. While the principle is clear, it appears to be quite challenging to commit to practice. Massive amounts of footage are captured by the police across the nation and made available to the public or the court as evidence. Nevertheless, prompt accessibility becomes a challenge as departments are forced to adhere to strict rules on secrecy and dissemination, such as FOIA, forcing police to mask faces and license plaques before publication.

Several private companies have developed software that is built to process footage from surveillance cameras to automate the job of collecting video evidence to help law enforcement achieve their public video-sharing targets while also meeting with privacy requirements. Some institutions have advanced these programs further with the addition of algorithms to automatically and autonomously redact footage from police cameras. Other law enforcement agencies treat bodycam footage requests much like any other public record and surcharge the members of the public for the costs incurred during the processing of requested body cam footage.

Some police departments have taken a different approach to video redaction, such as the Seattle PD. They upload intentionally distorted bodycam images and then encourage the public to submit applications for specific portions of the video. The agencies then use more selective editing, and the remainder of the video is released.

As the use of BWCs grows, newspapers and media outlets should remain regularly updated on these issues and any regulations that might affect their ability to view such video archives. Law enforcement officers, writers, and the public can also work together to find innovative solutions to the problems such as videos pose.

Despite the challenges encountered in the processing of recorded camera footage, law enforcers have made efforts to engage the community on these issues and to obtain suggestions on how best to create a video to meet demands for documents. Bringing societies together to strive for accountability and openness is vital for law enforcement, useful for reporting, and good for the public which is the primary beneficiary of this modern technology.

What does Redacted mean?