Ballistics | The Science of Firearms 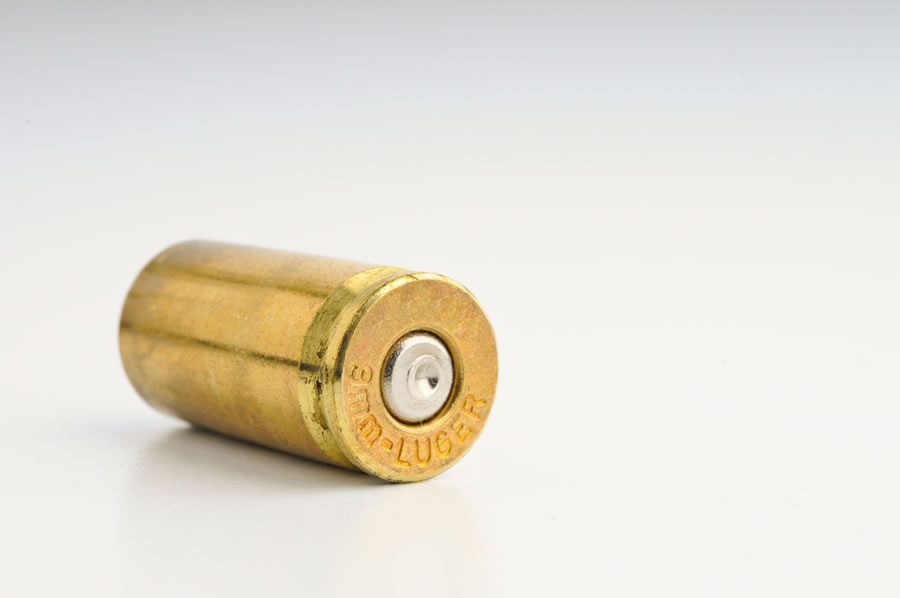 Most firearms can be placed into two categories: rifles and pistols. Rifles are typically used for situations that necessitate an increase in range such as hunting or hitting targets at a long distance. Pistols are typically used in closer range situations and unlike rifles, are easy to conceal. Both rifles and pistols come chambered in different calibers, and the situation may dictate which caliber is appropriate to use. For example, when shooting at paper targets or hunting small game, many people prefer to use a rifle or pistol chambered in a.22 long rifle due to the low cost and relatively low noise of this caliber. When hunting large game, experienced hunters may choose a larger caliber round such as the.30-06 which is superior to smaller calibers in stopping power. Most firearms and types of ammunition were designed with a specific task in mind and understanding the often subtle differences between the different types of firearms and calibers of ammunition will make a law enforcement officer’s job much easier if and when they are called upon to safely handle these items.

Before your personnel go into the field, a standardized in-service training should be provided concerning agency policy in regards to handling of firearms. Backed by the four universal rules of gun safety:

Personnel should be instructed on safe handling, wearing protective gear (gloves) when handling any firearm. They should also be taught the expectations concerning recording, documenting, handling, and storing of firearms that are established as evidence. Your personnel do not necessarily have to be experts on firearms, but they do need a healthy working knowledge of how to operate each firearm system, how to safely handle them, and how to process them correctly for evidentiary purposes.

Proper Management of Firearms and Ammunition after Seizure

Does Your Evidence Management System Record the Details?

While the conversation of differences found between calibers far exceed what we could document succinctly in this space, the key takeaway here is whether or not the evidence management system you employ is able to map these findings permanently in corresponding records to firearms evidence. If your agency is dealing with a series of related shootings that involve .357 Magnum, and upon arrest of the suspect, the firearm used is indeed chambered in .38 Special, can your system automate the process of linking that firearm to all documented cases upon verification tests being entered?

If not, then your personnel are going to be spending a lot of time at a desk manually adjusting a series of older reports. How much money is this process costing you in manpower hours every time a crime spree happens?

Take it a step further with cold cases. If a firearm from a crime 15 years ago is recovered in an unrelated incident, can your system identify that possibility for your personnel who is entering that firearm? It would stand to reason they may not have been working when the original crime happened, and with that amount of time that has passed, it’s anyone’s guess if other personnel is going to recall that specific incident as well. Having a system that could inform your officers of potential matches concerning evidence is an extremely useful value that any system you employ should be capable of.

The world of ballistics is an interesting one to say the least. While it is not necessary for every law enforcement officer to be an expert in the study of ballistics, every law enforcement officer must have basic training and knowledge with regard to the safe handling, transportation, and storage of firearms and ammunition. In addition to ensuring that all of their officers receive this training and knowledge, law enforcement departments and agencies must be sure that their general evidence management system as well as any additional forensic evidence management system being utilized is properly equipped to handle both firearms and ammunition. The make, model, serial number, and caliber of any weapon seized must be recorded properly and annotated using the appropriate evidence tracking system. As shown in the case of the comparison between the .38 Special and the .357 Magnum and the fact that both these rounds may be fired from the same weapon, having advanced knowledge of the different types of weapons systems can be a useful tool in the fight against crime.