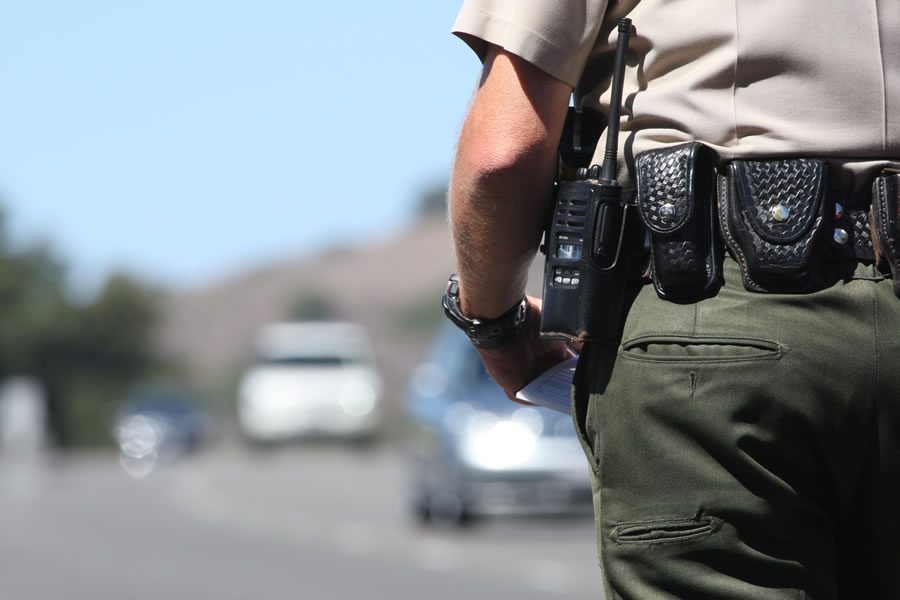 In this installment, we examine the origins of and rationale for the border search exception and some unique situations that have occurred and continue to occur, especially with regard to the examination of electronic items and the collection of digital evidence.

Origins of and Rationale for the Border Search Exception

The Fourth Amendment to the United States Constitution states in part that: “The right of the people to be secure in their persons, houses, papers, and effects, against unreasonable searches and seizures, shall not be violated.” When this standard is applied to border searches, it is clear that our founders did not intend for the full power of the Fourth Amendment to be applied at our international borders. In 1789, our Founders created the United States Customs Service in an attempt to gather revenue for our new nation. Among the authorities that officers of the United States Customs Service were given was the authority to board and inspect any persons or items aboard any ships that were seeking to land on United States soil.

Time and time again the courts have ruled that in order to retain national sovereignty and prevent unwanted people or items from entering the United States, it is reasonable for officers with border search authority to have the option to search people or items at the border without probable cause or a search warrant. The border search exception is therefore not an exception to the Fourth Amendment, but rather to the idea that a search or seizure performed at the border without probable cause or a warrant is reasonable.

While the names of the agencies and titles of the persons entrusted with border search authority have changed over the years, the judiciary’s interpretation of what constitutes a lawful border search remains much the same as it was in the late 1700s. Today, only United States Customs and Border Protection Officers, United States Border Patrol Agents, United States Homeland Security Investigations Special Agents, and United States Coast Guard Officers (E4 and above) who are designated as Officers of the Customs are authorized to perform searches without probable cause or a warrant at the border. While these officers and agents continue to inspect and examine goods and people entering the United States, the search of electronics at the border without probable cause or a warrant has become a heated topic in recent years.

While the Supreme Court of the United States has not yet weighed in on the matter, lower courts have for the most part upheld the government’s position that officers with border search authority search through all electronic information on travelers’ items that they choose to bring across the border. Lower courts have further ruled that electronic evidence may be detained and transported to an off-site location for examination and entry into the appropriate agency’s evidence management system if there is no officer with border search authority qualified to examine the electronic evidence available at the time it enters the United States.

What Travelers Should Know

Traveling internationally can be a hassle, and officers entrusted with border search authority understand this. The federal officers who conduct searches at the border do so in a sincere attempt to protect the people of the country that they serve. Travelers should realize that they may be subject to a search of their person or personal items, and may face questions regarding their criminal histories, their intentions, and their country allegiances when crossing international boundaries. It is imperative that travelers take every precaution to ensure that they are not carrying any potential prohibited items with them when traveling internationally. These guidelines apply to everyone wishing to enter the United States, even if they are United States citizens. The laws and policies governing border searches apply to everyone regardless of age, gender, race, or nationality.

The concept of border search authority and the recognition of the value it brings to our nation is as old as our Constitution itself. While the founders of our great nation may not have had the electronics we have today in mind when crafting the concept of border search authority and how it relates to the Fourth Amendment, the fact that federal courts have consistently upheld the government’s right to exercise it proves that it has historically been used and continues to be used as our founding fathers intended. Today, men and women of the United States Department of Homeland Security are entrusted with border search authority to aid them in their mission of protecting the people of the United States.

People wishing to travel across international boundaries should understand that these men and women are there for the sole purpose of protecting their fellow citizens. By understanding the laws and policies surrounding border search authority and ensuring that they are not bringing any prohibited items into the United States, travelers can be an integral partner in this endeavor.

Data Protection and Personal Privacy in Antigua and Barbuda

The Data Protection (Privacy of Personal Information) Act 2003, also known as the DPA for short, is a data protection and privacy law that was passed in 2003.

The Criminal Justice Information Services Security Policy or CJIS for short is a security management policy administered by the Federal Bureau of Investigation.

The Uniting and Strengthening America by Providing Appropriate Tools Required to Intercept and Obstruct Terrorism Act of 2001 is a federal law.

The Electronic Funds Transfer Act EFTA or the EFTA for short is a federal law that was passed in 1978 to reduce electronic financial errors.

The Data Protection Act 2011 is the first law to be passed within Trinidad and Tobago that specifically protects the personal data of citizens.