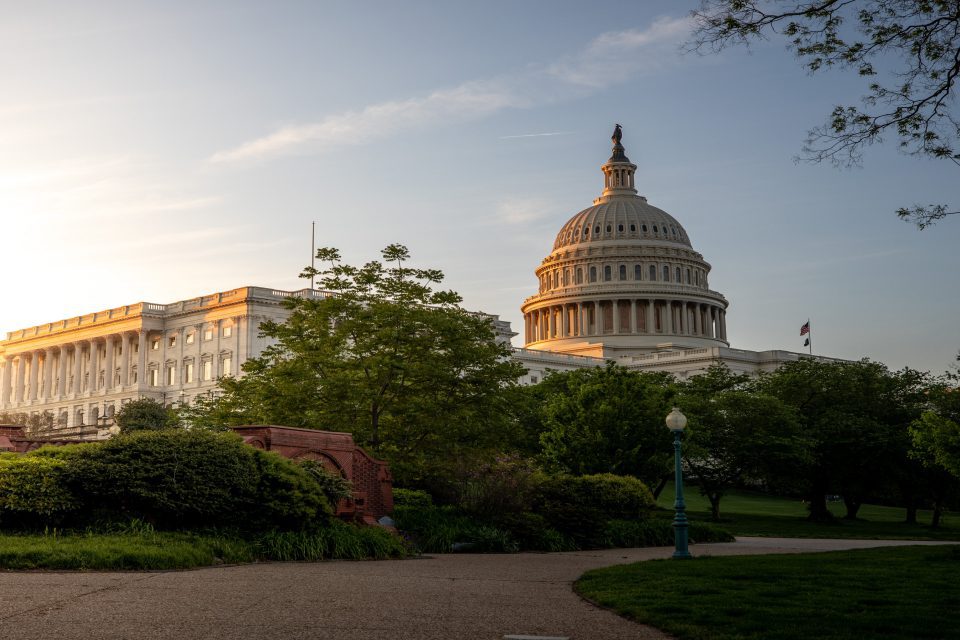 The Uniting and Strengthening America by Providing Appropriate Tools Required to Intercept and Obstruct Terrorism Act of 2001, also known as the Patriot Act, is a federal law that was passed by U.S. Congress and signed into law on October 25, 2001. The Patriot Act was passed largely in response to the September 11, 2001 attacks on the World Trade Center in New York City. Passed under the premise of providing the U.S. government with more power and oversight in order to pursue and ultimately catch the terrorists who were charged with the 9/11 attacks, the law amended over 15 federal statutes, including the Electronic Communications Privacy Act of 1986 or ECPA and the Computer Fraud and Abuse Act or the CFAA for short. Effectively, the Patriot Act gave law enforcement and government agencies within the U.S. expanded surveillance and investigative power, a development that has led to much public concern as it relates to personal privacy.

Why was the Patriot Act needed?

As the September 11, 2001 attacks on the World Trade Center completely rocked the nation and the world at large, many civilians and politicians alike were looking for answers. As the threat of global terrorism became an ever-growing problem in the aftermath of the 9/11 attacks, the U.S. Congress sought to provide law enforcement officials and government agencies with the tools they needed to property combat the issue and protect the American public. As such, the Patriot Act greatly expanded the surveillance and investigative power of Homeland Security, though many of the tools, means, and methods that were enhanced under the law had already been in use by law enforcement officials and government agencies in other contexts, such as prosecuting the sale of narcotics and other forms of organized crime. To this end, the Patriot out sought to enhance the powers and authority of Homeland Security by:

Why has the passing of the Patriot Act led to concerns related to civil liberty and privacy?

While the Patriot Act may have been well-intentioned, the surveillance and investigative powers that were given to government officials for the purpose of fighting terrorism have also been used against the American populace. A primary example of this was the exposure of the secretive government surveillance program SIGAD US-984XN, also known by the code name PRISM. Through the means of PRISM, the National Security Agency or NSA collected internet communications from various major U.S. internet companies, including Microsoft, Yahoo, Facebook, Google, and Youtube. Through the collection of internet communications from the largest providers in the world, the NSA was able to effectively access and spy on the personal communications of billions of people around the world, including American citizens.

While programs such as PRISM were created in 2006 on the back of the passing of the Patriot Act in 2001, such programs were supposed to be geared toward thwarting the efforts of terrorists, both domestically and abroad. To the contrary, reports on the functions and operations of PRISM have alleged that “NSA can pull anything it likes from the companies’ servers”, including personal information such as “information about e-mails, internet searches, records of phone calls, and credit card transactions”. The existence of PRISM was only brought to light following Edward Snowden’s disclosure of various classified information contained in NSA documents in 2013. To counter the claims that the NSA and other government agencies essentially had free reign to access the personal information of American citizens, the NSA has claimed that such practices could only be permitted through both court approval, as well as approval from the internet companies in question.

Furthermore, there has been some debate as to whether the provisions of the Patriot Act were even effective at combating terrorism. As stated in a 2015 Washington Post Article, an employee of the United States Department of Justice was quoted as saying, “FBI agents can’t point to any major terrorism cases they’ve cracked thanks to the key snooping powers in the Patriot Act.” Conversely, a former FBI Director from 2001 to 2013, was quoted in a 2004 testimony as saying “the Patriot Act has proved extraordinarily beneficial in the war on terrorism and has changed the way the FBI does business. Many of our counterterrorism successes, in fact, are the direct results of provisions included in the Act…”. Due to the secretive and classified nature of counter-terrorism efforts that were undertaken by the U.S. government following 9/11, it is difficult for any member of the American public to gauge the effectiveness of the methods and tools authorized by the Patriot Act.

Due to the horrific nature of the September 11, 2001 attacks, it is understandable that the U.S. government would want to take action to ensure that future attacks of such a scale and magnitude would never occur again. As such, the U.S. government saw the passing of the Patriot Act forty-five days after the event in question as necessary to effectively fight the global war on terrorism. While the success or failure of the provisions of the Patriot Act is still a subject of debate, the invasions of privacy as it pertains to the American people that resulted from the passing of the law are hard to ignore. As such, the U.S. government will have to consider the inadvertent effects of the wide-ranging legislation such as the Patriot Act when drafting future legislation.