What is FISA court? 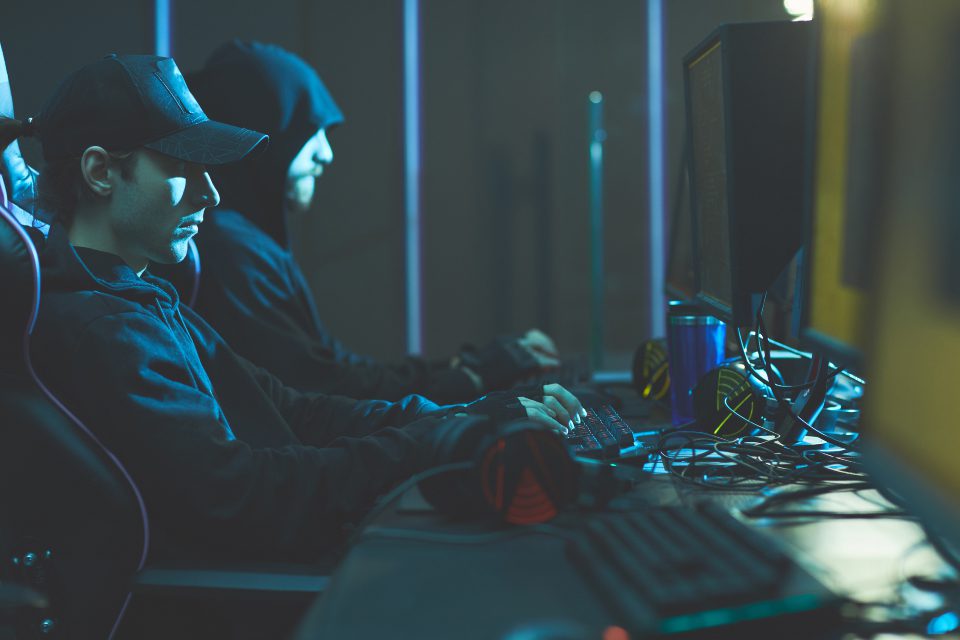 The United States Foreign Intelligence Surveillance Court or FISA court for short is a U.S. federal court authorized and established under the Foreign Intelligence Surveillance Act of 1978. The function of this court is to oversee requests for surveillance warrants against suspected foreign spies inside the U.S. by way of intelligence and law enforcement agencies under the aim of ensuring national security. These requests for domestic surveillance warrants are most often made by the National Security Agency (NSA) or Federal Bureau of Investigation (FBI).

Each application for a FISA warrant must first be presented to an individual judge of the court. Despite this formal application process, it is extremely rare for FISA warrant requests to be turned down, as out of the 18,746 applications that were submitted between 1974 and 2004, all but 4 were granted. Moreover, a FISA warrant request that is denied may still be appealed to the United States Foreign Intelligence Surveillance Court of Review. What’s more, the Attorney General has the power to authorize the emergency employment of election surveillance without approval from the FISA court, so long as they notify the court and formally apply for a warrant within seven days of deploying such surveillance.

Because of the nature of the cases being presented in court and the potential implications that would result from the public finding out about certain classified information, the FISA court operates under strict secrecy. Furthermore, only attorneys who are licensed to practice law within the United States are permitted to appear in the FISA court and a judge must be on call at all times to preside over applications that may be filed under situations of duress. While recordings of court proceedings are kept, they are not made readily available to the public. However, some proceedings have been released to the public on certain occasions, albeit with all classified information redacted.

What kind of cases are presented in FISA court?

The first time many people may have heard mention or reference to FISA court at all would be Edward Snowden’s whistleblowing release of top secret documents detailing a court order approving mass collection of metadata concerning the American public by means of secretive surveillance in 2013. Major American and international corporations such as Apple, Microsoft, Google, Facebook, and Yahoo were all complicit in the collection of this data. Additionally, as Snowden has been previously employed by both the National Security agency and the FBI, the level of video surveillance that the American public had been subjected to was exposed for the first time.

While the exact size and extent of Snowden’s disclosure is still generally unknown, he released files from major industrial nations around the world. Rough estimates place the numbers at 15,000 or more Australian files, at least 58,000 British intelligence files, and anywhere from 50,000 to 200,000 NSA documents, although a declassified Defense Intelligence Agency report put this number at over 900,000. Some have placed the overall estimate on the number of documents that Snowden downloaded from American surveillance and defense agencies at over 1.5 million. All agencies and government board’s involved in Snowden’s data leak have posited that his actions led to a potential breakdown in the national security of all respective countries involved.

Particularly, the NSA accused Snowden of taking documents into his possession that contained very sensitive information detailing the modus operandi of the NSA. The NSA claims the release of these documents to the public will allow enemies of the nation to evade and undermine American surveillance attempts. A 2015 New York Times article states that prominent Islamic extremist terrorist groups such as the Islamic State had co-pted Snowden’s findings and used them to combat American defense forces in the region. In light of all of these claims, Snowden maintains that he did not arbitrarily release documents to journalists for his own personal gain but instead wished to inform the public about the level of surveillance that they had been subjected to over the years.

What is the public’s perception concerning the FISA court?

Public sentiment concerning the FISA court and applicable proceedings are expectedly negative and cynical. While criticism from the public concerning the FISA court prior to Edward Snowden’s data release, political commentators have conveyed suspicion concerning the court since the September 1st, 2001 attacks. For instance, national security analyst Russ Tice referred to the FISA as a “kangaroo” or farce court with a “rubber stamp” due to the supremely low number of cases that the court has denied since its inception in 1978. Alternatively, presiding FISA court president Reggie B. Walton has rejected this characterization, essentially claiming that the extensive review process needed to simply file for a FISA warrant in court weeds out any requests that would be considered far-fetched.

From the perspective of the everyday American citizen, the most impactful aspect of Snowden’s data release was the role that major tech companies played in helping American and international intelligence agencies secure personal information at all. When people sign up for social media websites like Twitter and Facebook or create email accounts with companies like yahoo, they do it under the assumption that their information will be kept private at all times. While it has been revealed that certain companies like Yahoo made objections to the collection of this data by challenging the rulings stated in the FISA court, the level of trust that citizens have in companies that store public information has undoubtedly dwindled. It is likely that regardless of any efforts put forth that this trust will never be fully regained.