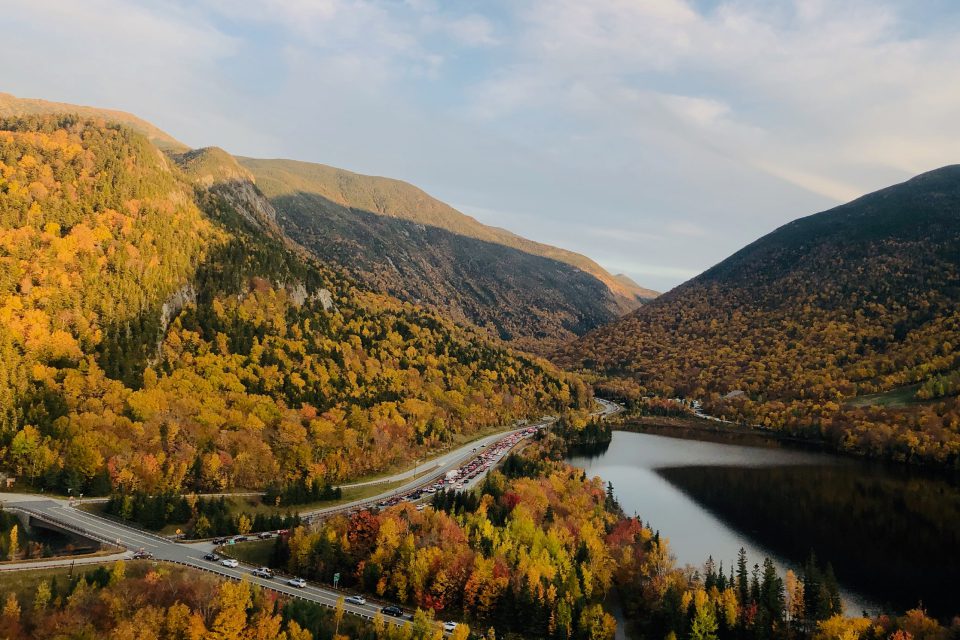 The New Hampshire Right to Know Law is a public records access and data privacy law that was initially passed in 1977. The various sections of the law provide members of the general public with the legal right to access the public records of government institutions that conduct operations within the state, ranging from car ownership records to statistical data, among a host of others. Conversely, the New Hampshire Right to Know Law also mandates that government institutions ensure that the public records that said entities maintain are made accessible to members of the general public, subject to certain limitations.

How are government records defined under the law?

The New Hampshire Right to Know Law defines government records as “any information created, accepted, or obtained by, or on behalf of, any public body, or a quorum or majority thereof, or any public agency in furtherance of its official function. Without limiting the foregoing, the term “governmental records” includes any written communication or other information, whether in paper, electronic, or other physical form, received by a quorum or majority of a public body in furtherance of its official function, whether at a meeting or outside a meeting of the body. The term “governmental records” shall also include the term “public records.”

What are the duties of public agencies under the law?

The New Hampshire Right to Know Law requires public agencies to take the following actions in order to make sure that the public records that are maintained by said agencies are accessible to the numerous citizens that reside within the state:

When can a public record request be denied under the law?

Alternatively, the New Hampshire Right to Know Law also sets forth various circumstances under which a public agency can deny a citizen’s request for public records or government-related information. Most notably, there are a multitude of public records that must remain confidential under the law, as well as federal legislation such as the Health Insurance Portability and Accountability Act (HIPAA). To this point, some examples of public records that are exempt from disclosure to New Hampshire citizens under the law include but are not limited to:

In terms of complying with the law, the New Hampshire Right to Know Law requires that public agencies redact personal information from public records that a citizen of the state may request access to. To this end, an automatic redaction software program is one technological solution that government agencies within New Hampshire can utilize to both achieve and maintain compliance with the law. As these software programs enable users to redact a wide range of personal data within a multitude of files types, including PDF, video, audio, and image, files, among others, these programs will also provide government agencies with the flexibility to adequately handle any public records requests they may receive.

The New Hampshire Right to Know Law provides residents of the state with the means to access the records and information that their state government agencies rely on to make their respective decisions. More specifically, the law grants citizens of the state of New Hampshire the right to express some modicum of political power, as the taxpayer dollars of these citizens represent the funding for the public and government agencies that exist within the state. In this way, the law gives New Hampshire citizens the means to hold their elected officials accountable for their actions.