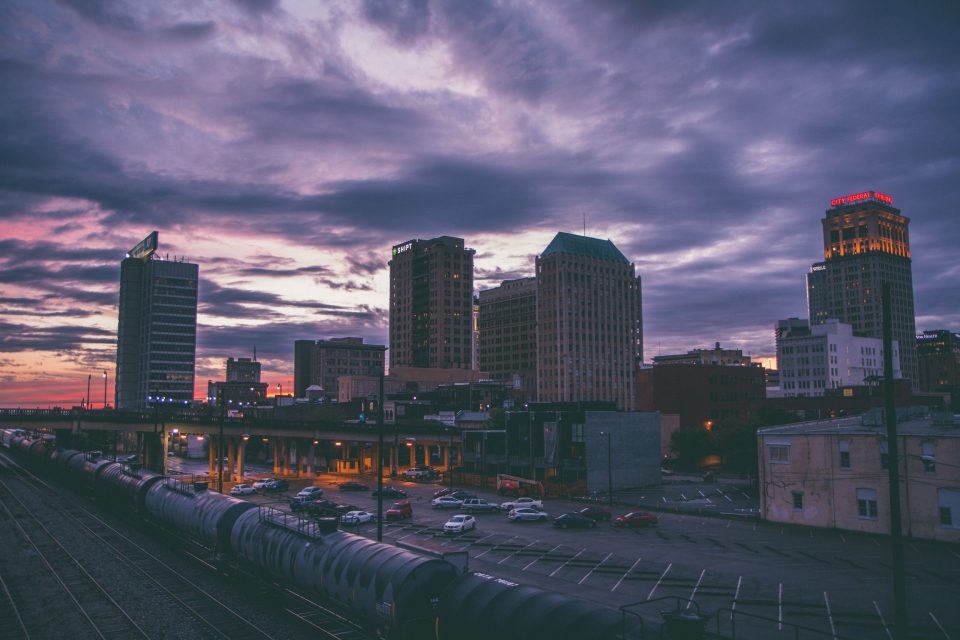 The Alabama Public Records Law refers to a series of laws that were passed for the purpose of granting residents of the state the right to request access to certain public records and government information. After initially being passed in 1923, the law has since been amended several times, with the most recent amendment occurring in 2009, when a provision was added that effectively banned the transfer of funds between political action committees within Alabama. Subsequently, the Alabama Public Records Law establishes the legal grounds upon which citizens of the state may request access to government records, as well as the government records that are exempt from such accessibility.

Under the Alabama Public Records Law, public records are defined as “all written, typed or printed books, papers, letters, documents and maps made or received in pursuance of law by the public officers of the state, counties, municipalities and other subdivisions of government in the transactions of public business and shall also include any record authorized to be made by any law of this state belonging or pertaining to any court of record or any other public record authorized by law or any paper, pleading, exhibit or other writing filed with, in or by any such court, office or officer.”

What are the obligations of records custodians under the law?

The Alabama Public Records Law places the following responsibilities on records custodians within the state as it concerns the ability of residents of the state to request access to their public records and government information:

When can a request to access public records be denied under the law?

How can records custodians comply with the law?

One way that records custodians can comply with legislation such as the Alabama Public Records Law is through the utilization of automatic redaction software. As the provisions of the law require records custodians to redact personal information from their records prior to granting access to said records, redaction software can be used to obscure personal details, such as postal addresses, telephone numbers, and dates of birth, from PDFs, documents, email messages, and more, ensuring that the privacy of the individuals associated with these records is protected at all times. In this way, records custodians can also remain compliant with legislation such as the Alabama Public Records Law.

In A 2008 study, the BGA – Alper Integrity Index, conducted by the Better Government Association and sponsored by Alper Services, ranked Alabama 48 out of 50 in terms of the level of transparency and accountability that exists between state governments and the public they serve. Court decisions that have been made in regards to the law support these findings, as the ability of a state department to require a citizen to provide them with a reason when looking to access their public records runs contrary to the entire purpose of open records legislation. As such, while the law does provide citizens of the state of Alabama with the ability to access certain government documents, there are significant limitations when compared to many other states around the country.