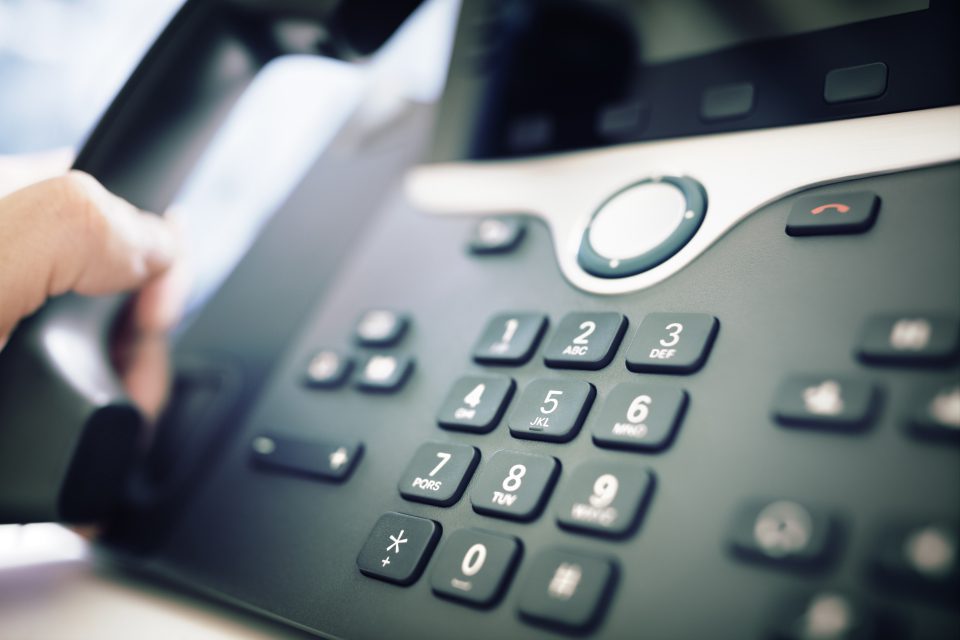 The TCPA was passed by the Federal Communications Commission or FCC in 1992, and mandates that telemarketers adhere to the following list of requirements when making phone calls to American consumers:

In 2003, the FCC partnered with the Federal Trade Commission for the purposes of establishing a national Do Not Call Registry, with the exception of calls from non-profit organizations. Furthermore, the FCC revised rules relating to the TCPA in 2012, mandating that businesses obtain written consumer consent before making any autodialed robocalls or pre-recorded voice messages to the mobile phones of American consumers. Moreover, telemarketers are also required to provide consumers with automated opt-outs during these types of phone calls.

Who must comply with the TCPA?

The TCPA covers all forms of telephone communication including voice calls, faxes, text messages, and VoIP calls. Alternatively, the TCPA does not solely apply to telemarketers or other entities who conduct calling campaigns. Under the TCPA, entities may be found vicariously liable for any TCPA violations that are committed by agents that an entity has hired to conduct their calling campaigns, even if the hiring entity in question did not directly commit any violations.

How is the TCPA enforced?

The TCPA allows for a variety of enforcement actions and mechanisms in regards to American consumers who feel as though their rights have been violated. Notably, the TCPA permits private right of action that allows consumers to bring both individual and class action lawsuits against entities that violate the TCPA. The TCPA is also a strict liability statute that allows for uncapped statutory damages and violation penalties that can run as high as $500 per violation, as well as willful violations that can run as high as $1,500 per violation.

All of these factors have resulted in TCPA class action lawsuits that can often result in settlements of tens of millions of dollars. As a testament to this fact, Caribbean Cruise Line was forced to pay $76 million dollars in 2016 to settle a class action lawsuit brought against the company in relation to TCPA violations, while Capital One was forced to pay $75.5 million for TCPA violations in 2015. In addition to private right of action, the TCPA also gives the authority to enact regulatory enforcement to both the FTC and the FCC.

While telemarketing may be a forgotten form of advertising in the midst of the technological advancements of the 21st century, legislation such as the TCPA is still very much needed. Without legislation such as the TCPA, telemarketers and other business entities would be able to call consumers at any time without any form of restriction. In addition to this, these entities would be able to commit such actions without the fear of having to pay high violations or penalties. As such, the TCPA is one of the many federal privacy laws that protect American consumers from being contacted without first granting written consent to be contacted.

The Wireless Communication and Public Safety Act of 1999, known as the 911 Act for short, is a federal law that was passed by the U.S. Congress in 1999.