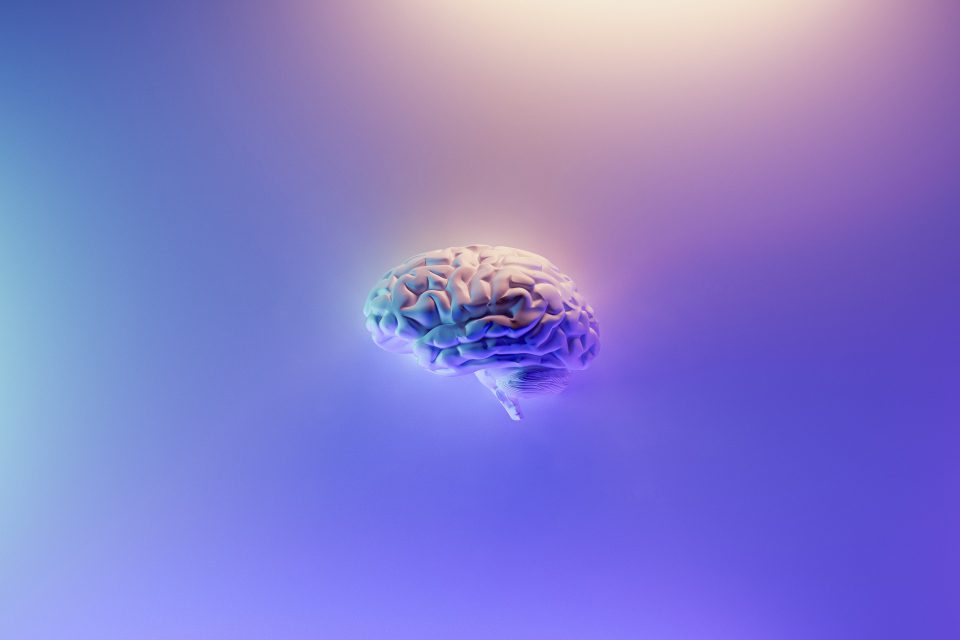 Recurrent Neural Networks (RNNs) are a specific type of artificial neural network that is used to recognize sequential characteristics within a dataset, and then use these patterns to identify the next likely scenario as it pertains to the dataset. For this reason, RNNs are typically used in software programs that are based on Natural Language Processing (NLP) and speech recognition, as these programs must be able to both recognize and predict the words, phrases, and sentences that a user will communicate to said programs in order to function correctly. A common example of the application RNNs in the current business landscape is in popular AI voice assistants such as Apple’s Siri and Amazon’s Alexa, as these assistants must be able to identify when a consumer is speaking to them, and then provide said consumer with a logical and coherent response, albeit in a timely manner.

How do RNNs work?

As artificial neural networks (ANNs) can be configured in different ways to achieve different tasks and objectives, recurrent neural networks operate in accordance with feedback loops, which enables the deep learning algorithm to process a sequence of information or data that will then inform the output of the said model. This feedback loop allows for the data that has been used to train the model to persist, in an effect that is described as retaining the memory of the recurrent neural network, in keeping with the basis of such networks on the functions and capabilities of the human brain. Likewise, the structure of RNNs allows the models to make accurate predictions, just as a human being will be able to anticipate what a person will say next based on what they have stated previously.

The term sequential data refers to any form of data or information that is organized in conjunction with a sequence of elements, where one data item will be dependent on the data items that came before and after said item. Common examples include human languages, DNA, weather data, and time series such as sensor data or stock prices, where each point will represent an observation that has been made at a certain point in time. In the context of deep learning, this sequential data will often take the form of video data, audio data, or images, where algorithms will be trained to both recognize inputs and outputs that correspond to the data that has been used to train the model.

While all artificial neural networks are based on imitating the functions of the human brain, what separates recurrent neural networks from other types of neural networks the former uses back-propagation through time to learn, while the latter is instead reliant on a feed-forward pass. For reference, the most simple forms of neural networks will be trained in a manner that assumes that the inputs and outputs within the model will be independent of one another. In other words, the information within the model will only move in one direction, from the input layer of the model, through the various hidden layers, and ultimately, through the output layer. Due to this fact, these models will only consider the input that is being fed to the neural network at a particular time, irrespective of any other inputs or outputs that have occurred.

On the other hand, RNNs are trained in accordance with the concept of back-propagation through time (BPTT), which essentially means that the information that has been passed through the model will move both forward and backward, allowing the model to learn from both the inputs to the algorithm and the outputs. Through this process, software developers can standardize the parameters that comprise the neural network, in contrast to the structure of feed-forward neural networks, where these weights and inputs that make up the varying layers of the network will be different. Subsequently, the sequential nature of RNNs means that such models can be used to make effective predictions, making them ideal for certain applications.

Much like other iterations of artificial neural networks, one major limitation that is often associated with recurrent neural networks is the instability of training such models. More specifically, recurrent neural networks are prone to an issue referred to by software developers and engineers as exploding gradients, an occurrence where the weights of the parameters within an RNN are assigned an unnecessarily high level of importance in a manner that does not coincide with the ways in which the model has been trained. As a result, the RNN will fail to perform in the fashion that has been intended, much like a computer file can become corrupted, rendering the file unusable.

In addition to this, recurrent neural networks can also suffer from a similar issue known as vanishing gradients, where the values of the parameters within the model become too small for the model to continue learning. As the entire purpose of recurrent neural networks is to take advantage of the time-stamped and continuous nature of sequential data, this presents an enormous challenge, as this essentially disrupts the feedback loop that these models use to function. This being said, Long Short-Term Memory (LSTM) networks were developed to address this problem, as these networks are configured in a manner that enables them to be updated data at every step in the deep learning process.

While the mathematical concepts that have been leveraged to create recurrent neural networks are both complex and complicated, the desired goal for these networks is rather simple, as they are designed to retain the training data that is used to develop such models, much like a human being retains the information they learn during a college course. In keeping with this example, college graduates take the information they have learned in college and apply it to their everyday working careers, with the aim of advancing through life. To this point, RNNs can be trained to make efficient and accurate predictions through the repetition of training data, allowing software developers to create large language models, speech recognition software programs, and Optical Character Recognition (OCR), as well as many other products that have yet to be created.