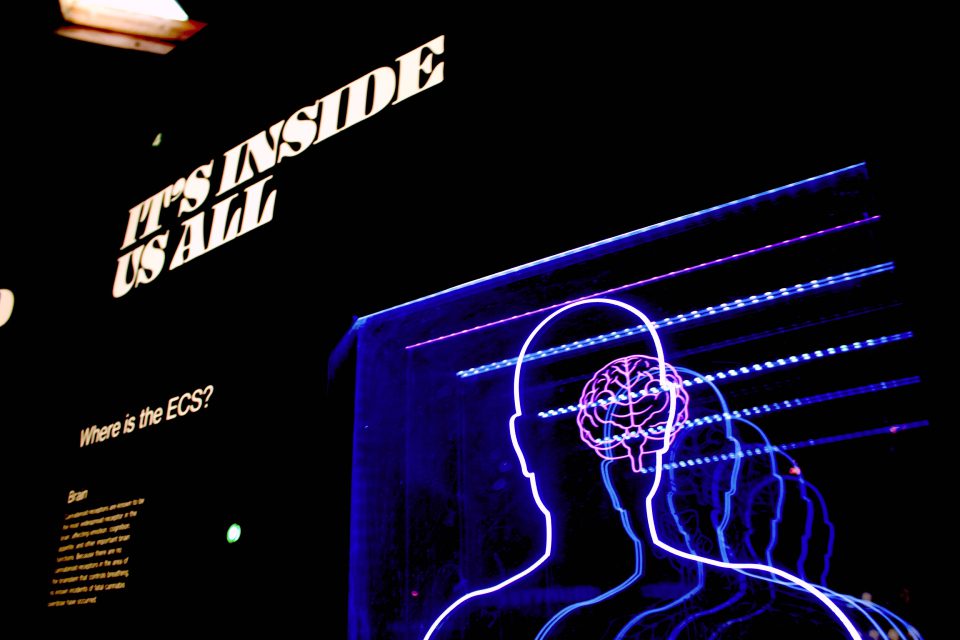 Deep learning is a subset of machine learning that deals with algorithms that are inspired by both the structure and function of the human brain called artificial neural networks. In more simplistic terms, deep learning algorithms teach computers to learn by example, in the same way that human beings are able to learn new information and skills from observing the actions of others. Deep learning is a key technology behind many facial and object recognition software offerings such as automatic redaction software programs and partially autonomous or self-driving cars. Through the implementation of deep learning algorithms, these software programs are able to automatically detect faces and objects within their immediate surroundings.

How does deep learning work?

Once a deep learning model has been configured, the software developer will then feed the model millions of annotated or labeled images. In keeping with the example of automatic redaction software programs, a software developer looking to create a deep learning algorithm for facial recognition and redaction software would feed their model with millions of images of human faces. The software developer would then run these images through the artificial neural networks, adjusting certain parameters and variables along the way to ensure that the model is gradually able to detect common patterns between the various annotated images. With enough fine-tuning and training, the deep learning model will eventually be able to recognize or classify images of unlabeled or new faces based on the knowledge that was derived from the millions of labeled images that were used to initially train the model.

What challenges are involved in deep learning?

One of the primary challenges that arise when looking to use deep learning algorithms for software development is the amount of raw data that is needed to support the artificial neural networks that allow such technologies to function. Going back to the example of automatic facial redaction software, a software developer looking to acquire millions of images of human faces for the purposes of creating a deep learning algorithm would likely have a multitude of sources to choose from. However, if this same software developer began working on a deep learning algorithm that could automatically detect credit card information, the developer in question would more than likely struggle with obtaining the sheer number of credit card images that would be needed to support the development of such a model.

From a historical perspective, many machine learning algorithms of the past have required human programmers to manually code the rules that govern a particular software application. However, advancements in respect to deep learning algorithms allowed for new possibilities in the fields of machine learning and artificial intelligence, as the artificial neural networks that allow these algorithms to function reduce the need for manual inputs on behalf of software developers. As such, while many groundbreaking software programs have already been developed in conjunction with advancements in deep learning algorithms, there are many more programs that will surely be developed in the near future, as software developers continue to create new algorithms and models in the search of new possibilities and outcomes.