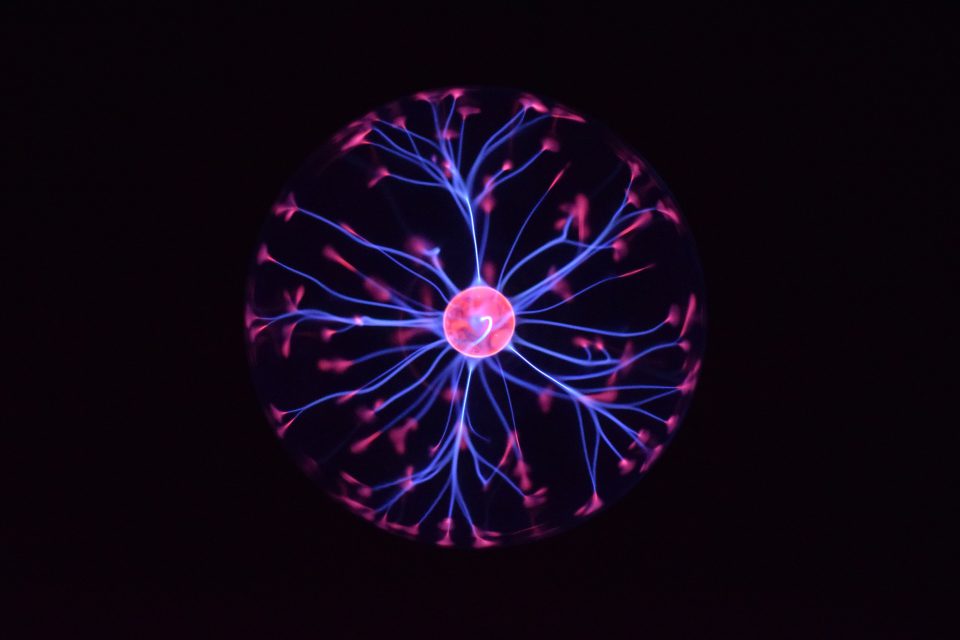 Modular neural networks refer to artificial neural networks (ANNs) that are comprised of several different neural networks that are connected together in conjunction with an intermediary. To illustrate this point further, consider a consumer that owns multiple smart devices, such as a smartphone, a smartwatch, and a tablet such as an iPad, in addition to a laptop or desktop computer. Despite the different capabilities of these respective devices, they will all be connected to a modem or router that will enable the users of said devices to access online and mobile services in a fast and effective manner. On top of this, this online connectivity also enables users to combine the functionality of their various devices to achieve a particular goal, such as streaming a popular television program or making a phone call to a friend or family member, among other things.

The concepts and ideas that have formed the foundation for the creation of modular neural networks were first theorized in the 1980s, and led to the development of a machine learning method that is referred to as ensemble learning. This method is predicated on the idea that weaker machine learning models can be combined together to create a single stronger model. Moreover, this collective approach can be used to produce more substantial results than those that could have been obtained through the use of a single deep learning model. Another way to conceptualize this process is the divide and conquer approach, where a large issue or problem is addressed by breaking said issue or problem into smaller parts that can be solved in a simpler or more viable way.

The structure of modular neural networks

In keeping with the idea of neural networks being based on the numerous functions and capabilities of the human brain, the human brain is comprised of a hierarchy of networks made up of millions of neurons, with each network being specialized to perform specific a job in relation to the functioning of the human body. To provide an example of this, consider 3 different feed-forward neural networks that have been trained to tackle problems regarding pattern recognition, such as license plate recognition. For any myriad of reasons, these 3 networks may struggle to analyze and identify license plates within videos or images on a consistent basis. As such, a software developer could combine the output of these three models to create a single output, with the goal of creating a single model that is more accurate than the previous 3 models.

The benefits of modular neural networks

Utilizing modular neural networks comes with a wide range of advantages and benefits. For instance, the combination of multiple neural networks that have been trained to accomplish a particular task can greatly cut down on the training time that is often needed to train neural networks, as well as the associated costs. Conversely, this approach also allows software developers to combine different types of machine learning models and approaches that could not have been possible using traditional methods. Finally, as has been stated, the combination of multiple neural networks can lead to the development of a single neural network that is able to perform in a much more accurate and efficient manner than any of the previous networks had been able to on their own.